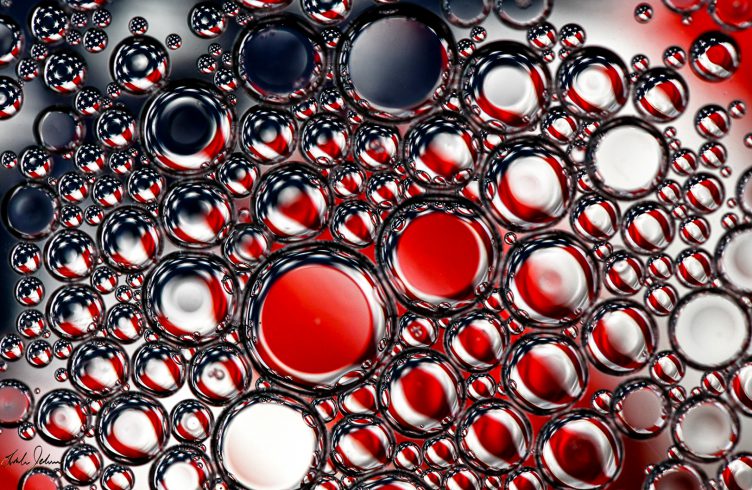 On a typical school year, the PHOTONS photo club would schedule an OUTING every month or two.  This year we only got one scheduled outing in during the month of February, and that was a Hot Air Balloon in Hudson.  Then the pandemic hit, and the best made plans went off the rails. Our planned outing to the Lowery Bridge to shoot the change in colors to recognize the opening baseball season was consequentially cancelled.  Well, the baseball opener was cancelled too, so no colors anyway.

So the leaders and members put their heads together ( not really but virtually on zoom) and came up with something we could do and share virtually.  One of members, Sarah Johnson, graciously offered to do a demo on how to mix oil and water and shoot some macro designs/patterns of color and images.  Since we couldn’t really call it an OUTING, we decided to call it and IN-NING.  And a new concept was born.

So the PHOTONS hosted a zoom IN-NING on April 22nd.  Scott Glime send out e-invites and we had 8-10 people join us via zoom to hear how Sarah had created her ( now famous-shown above) macro bubbles of the flag.  Sarah did an outstanding job of presenting a live demo of the setup, mixing, positioning and shooting of an oil and water shot. Even shared a few of the results from the demo.  A few of the viewing members followed along by doing their own version of the oil/water while watching the zoom demo.

Here is a brief break down of the key points in this photo adventure:

You get the idea, have some fun.  If you get some interesting shots that you’d like to add to our gallery, please contact Scott Glime, Darrell Tangen or any of the Photons leadership team ( Ruth Dubay, Tyra Horecka, Bill Snoke)

Here is a link to the recorded zoom meeting;   https://mediaspace.minnstate.edu/media/oil-water/1_n7i982lf 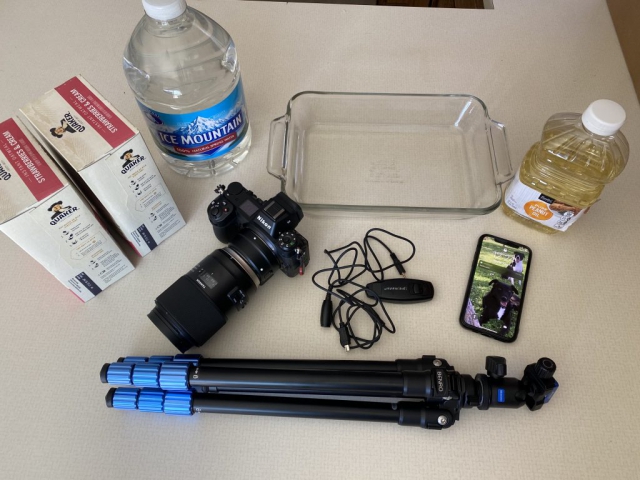 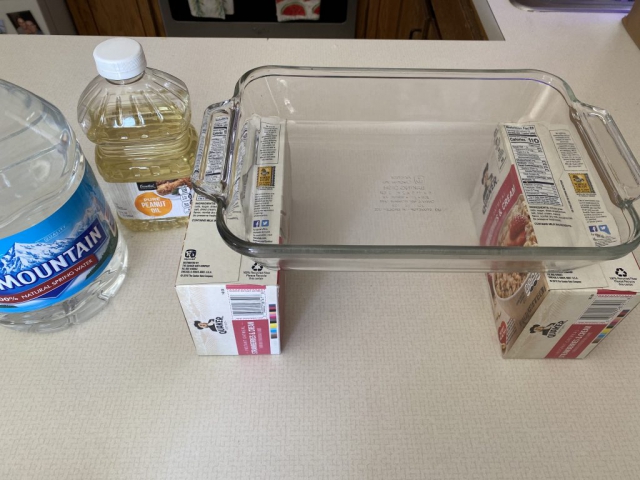 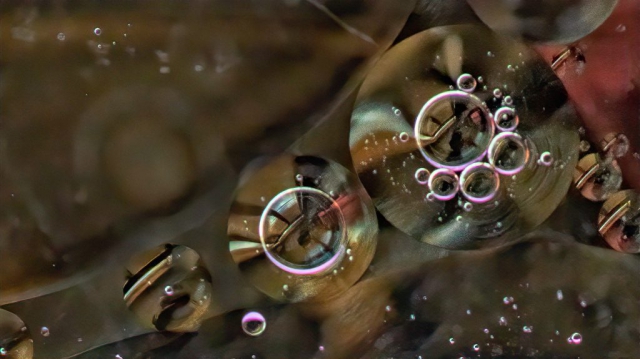 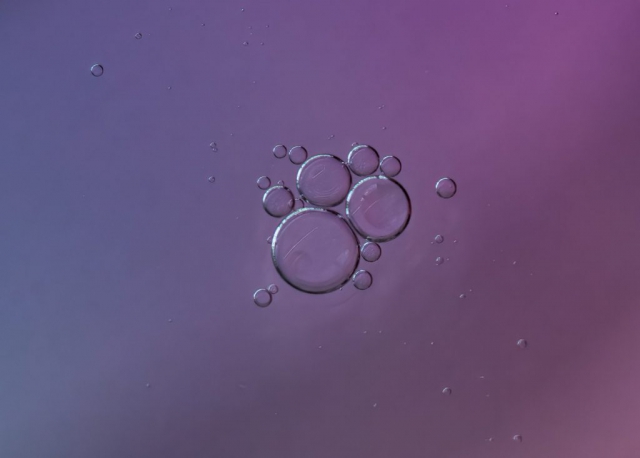 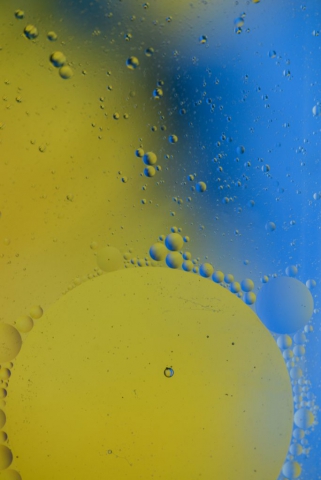 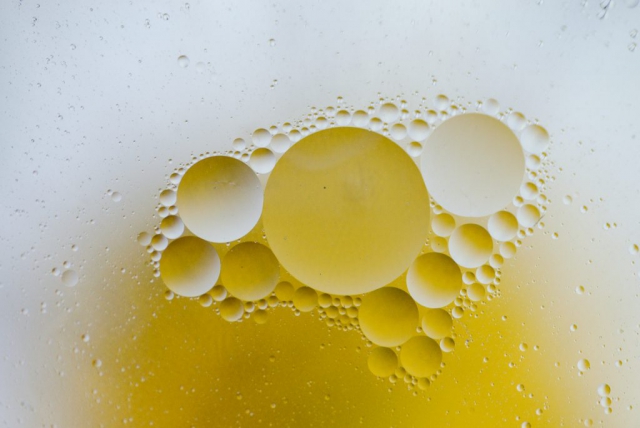 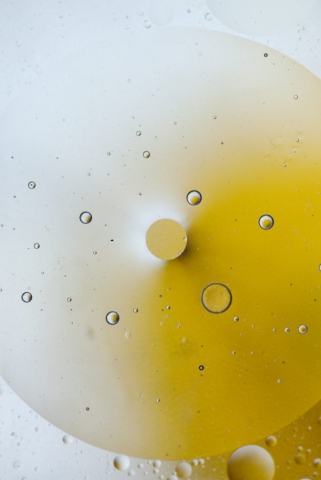 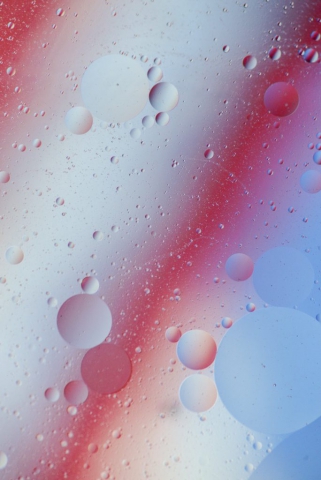 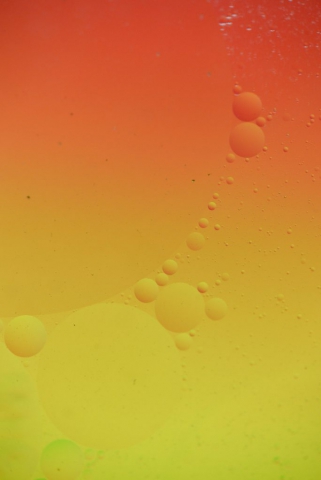 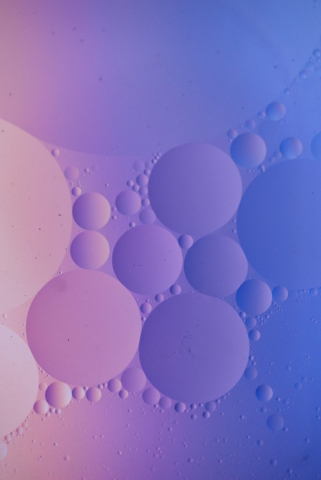 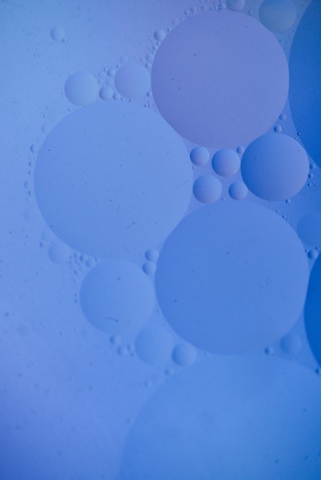 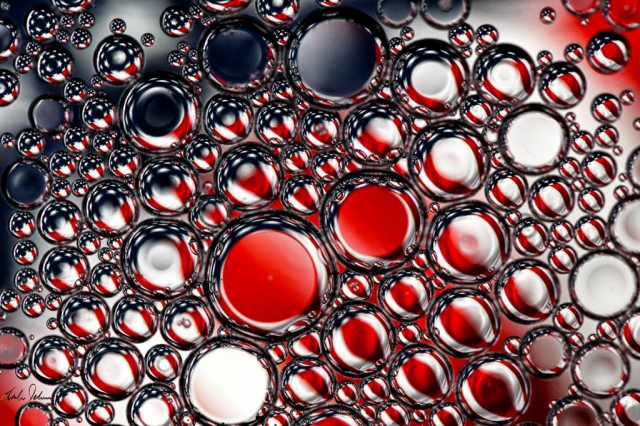