Now that initiatives have been in market, any reasonable business manager would expect to see program results. However, quantified results in social business and brands willing to stand behind them are difficult to find. But the truth is out there… 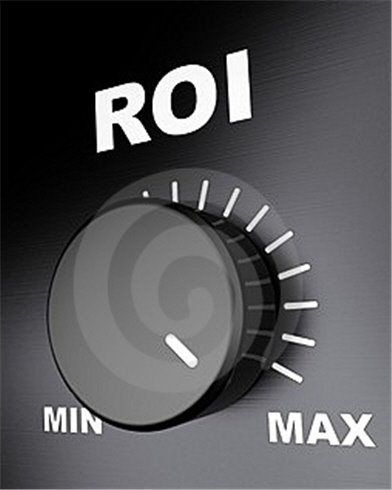