Retired Lieutenant Colonel Harold E. Gifford, USAFR, a World War II veteran, died Saturday, January 7, 2023, at age 99. Harold gained fame in 1960 after piloting a propeller-driven airliner to an emergency landing in an Iowa cornfield during a snowstorm with more than 20 passengers onboard, including members of the Minneapolis Lakers professional basketball team.

During the 2015 Commencement Ceremony, Dakota County Technical College recognized Harold Gifford with an Honorary Doctorate of Humane Letters for his commitment to lifelong learning. Harold’s hard-earned knowledge and experience represent the pinnacle of attainment for DCTC students engaged in earning Credit for Prior Learning (CPL).

Harold served as commander of the 96th Airlift Squadron, the Flying Vikings, at Minneapolis-St. Paul ARS. He was a flight instructor with command pilot status and an advocate for veteran tuition assistance. He also received multiple Air Force commendations and citations. As a civilian pilot, Harold managed an air charter service, served as chief pilot for two large corporations, flew crop dusters, jets and helicopters, and earned an Airline Transport Pilot License (ATPL). 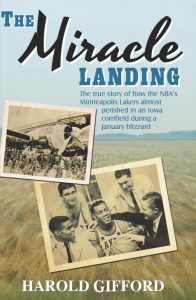 Harold wrote and published The Miracle Landing, the true story of how the Minneapolis Lakers almost perished in an Iowa cornfield during a January blizzard. The book is Harold’s account as co-pilot of the night flight the former NBA basketball team took from St. Louis, Missouri, to Minnesota in 1960.

“Flying is a serious business,” Harold reported. “Enthusiasm and ability to perform and achieve are based on knowledge and experience; one can never have too much knowledge.”

Learn more about the life and endeavors of Harold Gifford by reading the following news stories: 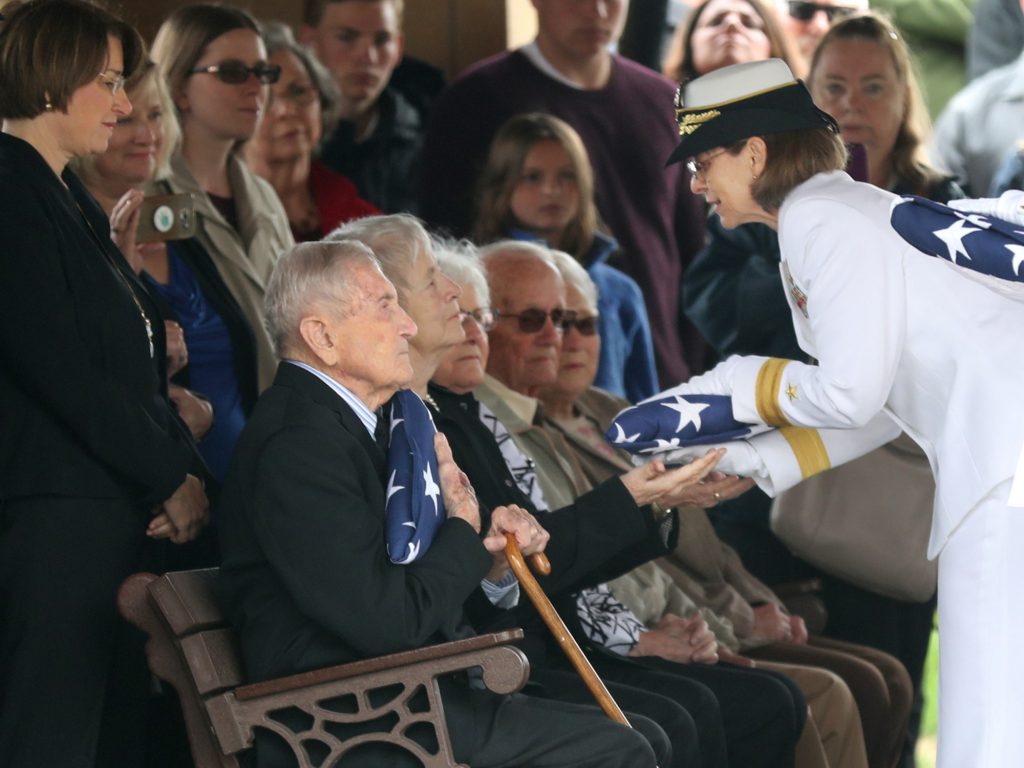 Learn more about Military & Veteran Services at DCTC by contacting:

The DCTC Blue Knights soccer squads continue to find success away from home, taking 3 of 4 games over the weekend, and leaving Coach…