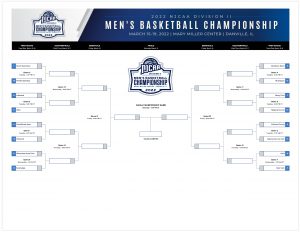 The #14 seed Blue Knights (18–8) are playing the #3 seed Sullivan Community College (SUNY Sullivan) Generals (26–3) in Game 2 of the national tournament’s first round at 11 a.m. CDT Tuesday, March 15. Live statistics will be available at the start of the event. 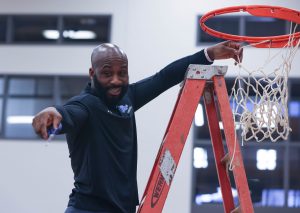 The Blue Knights rolled past the Dakota College at Bottineau Lumberjacks 101–64 the day before and also away to win their Region XIII semi-final game.

Head Coach Peter Olafeso guided the team to a 21–10 record, Region XIII Championship, North District Playoff victory, and an appearance in the NJCAA National Championship Tournament in the 2019–2020 season—his first as the team’s head coach. The tournament was cancelled due to the COVID-19 pandemic.

“The guys were locked in all season,” Coach Olafeso said, “and it was no different during the Region XIII Tournament. We had one goal and that was to get back to national tournament. I’m so happy for these guys and the recruitment opportunities playing in the national tournament will bring.” 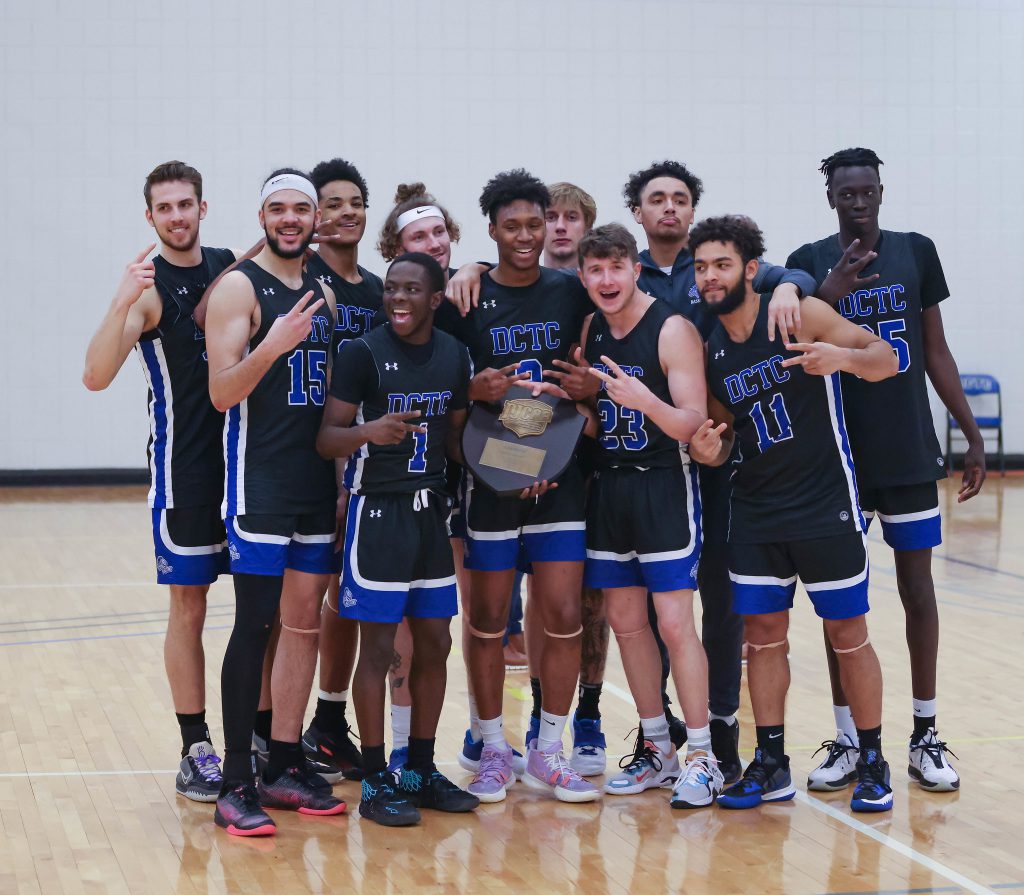 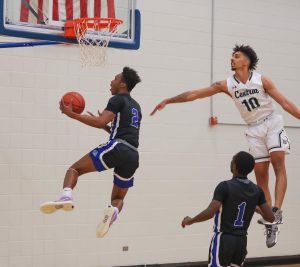