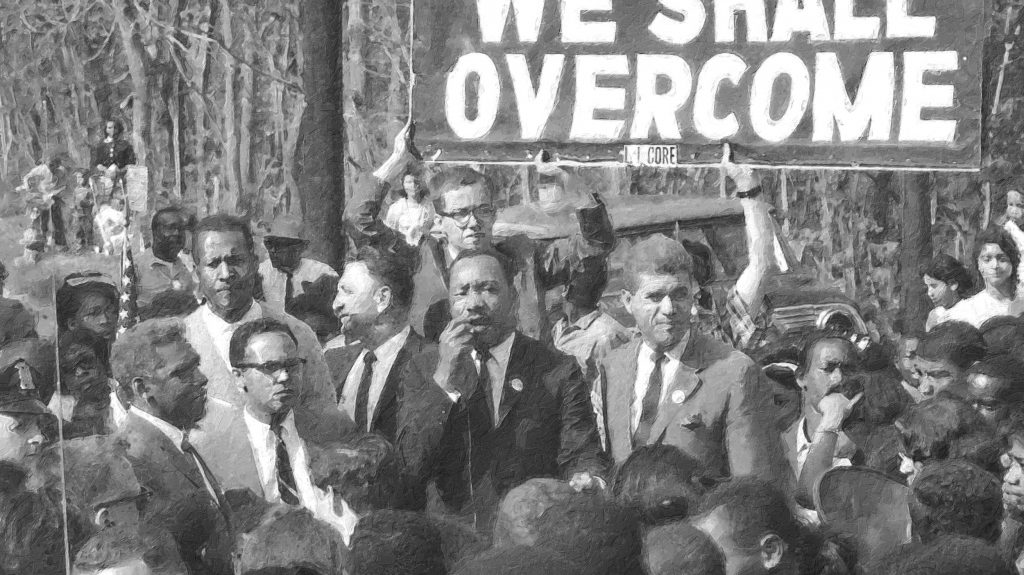 The Library of Congress, National Archives and Records Administration, National Endowment for the Humanities, National Gallery of Art, National Park Service, Smithsonian Institution and United States Holocaust Memorial Museum join in paying tribute to the generations of African Americans who struggled with adversity to achieve full citizenship in American society.

As a Harvard-trained historian, Carter G. Woodson, like W. E. B. Du Bois before him, believed that truth could not be denied and that reason would prevail over prejudice. His hopes to raise awareness of African American’s contributions to civilization was realized when he and the organization he founded, the Association for the Study of Negro Life and History (ASNLH), conceived and announced Negro History Week in 1925.

The event was first celebrated during a week in February 1926 that encompassed the birthdays of both Abraham Lincoln and Frederick Douglass. The response was overwhelming: Black history clubs sprang up; teachers demanded materials to instruct their pupils; and progressive whites, not simply white scholars and philanthropists, stepped forward to endorse the effort. 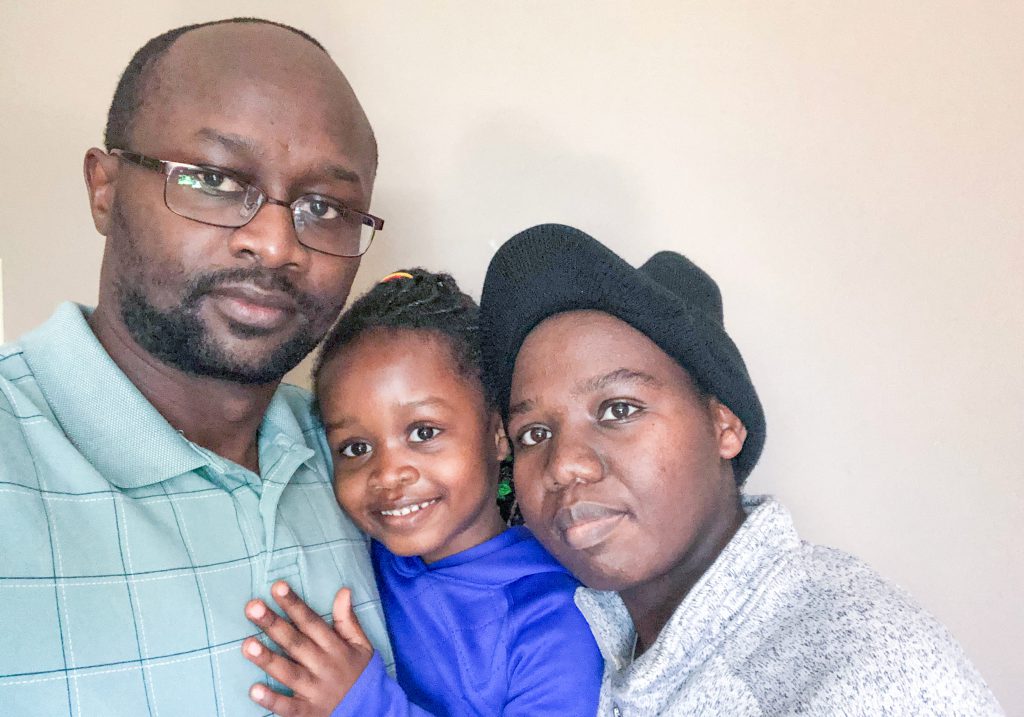 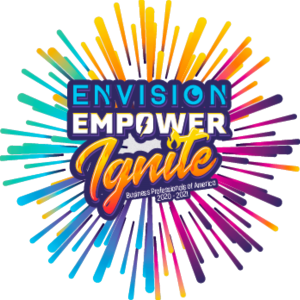 Joshua’s performance at the SLC qualified him to advance to the 2021 Virtual National Leadership Conference (NLC) May 5–9, 2021. This year’s conference theme is “Envision, Empower, Ignite.”

“I feel excited and ready to take up the challenge,” Josh said. “I’m looking forward to healthy competition and emerging the best.”

Marie Saunders serves as accounting faculty at DCTC. Marie also serves as the college’s BPA faculty advisor. She started teaching at DCTC in 1997.

“I first met Josh virtually while he was taking my ACCT 1306 Spreadsheets course,” Marie said. “I was impressed by his interest in not only learning, but mastering the material. I also had the opportunity during our virtual meetings to ask him to join our BPA chapter, which he did. This has been an exceptional year with students learning virtually. Asking them to participate in a Student Life organization that is virtual as well has been challenging. I am not surprised in Josh’s ability to do well in our BPA State Leadership Conference given his dedication as a student.” 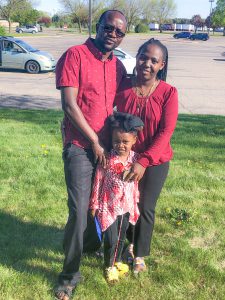 Joshua is earning an Associate of Applied Science (A.A.S.) in Accountant at DCTC. He works full-time as a medical laboratory technologist at Northfield Hospital & Clinics Lab while going to college.

Earning his accounting degree is a keystone aspect of his plan to transition to a different career path. Josh is scheduled to graduate from DCTC summer 2022. He has plans to enter the accounting field straightaway.

“My goal is to learn how to do financial analysis and be able to interpret financial concepts and apply them in any field for corporations or industries that would need these services,” he said. “I would want to develop these skills and build myself toward doing business, networking and having financial independence.”

Originally from Kericho County in western Kenya, Josh graduated from Cheborge High School in 2005. Kericho County is famous for producing some of the world’s best tea. Josh and his family moved to the United States in September 2016.

Josh and his wife, Emily, have a 5-year-old daughter named Joy. Emily is a recent DCTC graduate, having earned her Practical Nursing diploma in summer 2020.

In his free time, Joshua enjoys gardening and playing soccer. Josh, Emily, and Joy reside in Northfield, Minnesota, on northern side of the city in Dakota County. 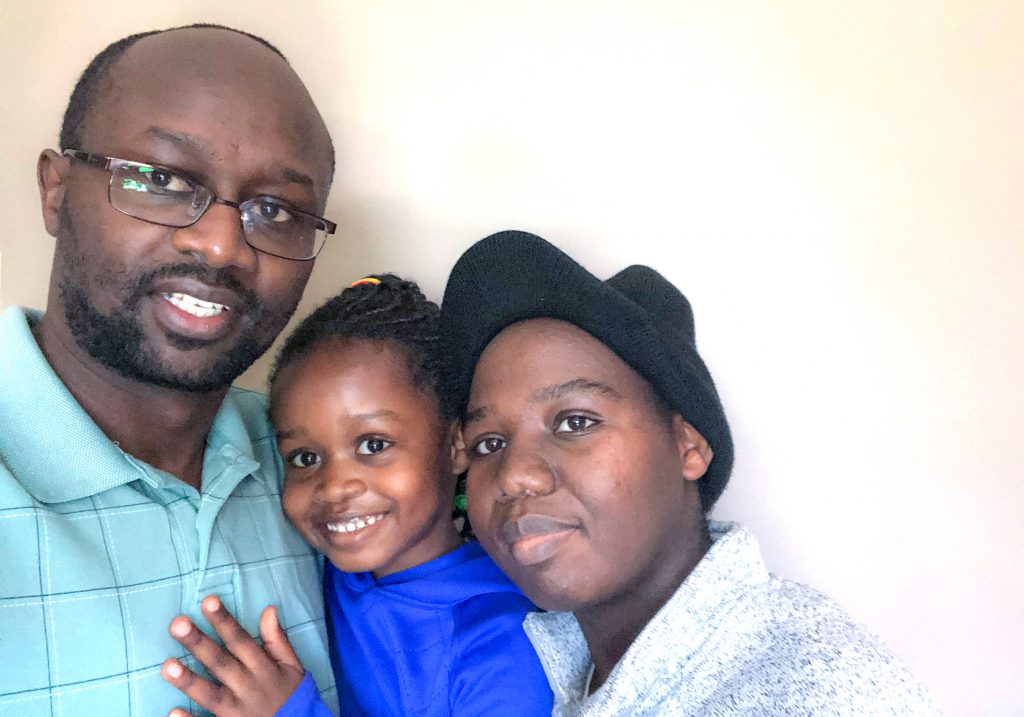 Learn more about Diversity at DCTC by contacting:

The Dakota County Technical College men’s soccer program has grown and developed beyond expectations in its first season of varsity competition. The team, made…