Uday Anumalachetty honored his father’s legacy by donating $25,000 to the Dakota County Technical College Foundation to create the Rajasekhar Anumalachetty Endowment, which supports DCTC students majoring in Business programs. Uday’s father, Mr. Rajasekhar, was a gifted and benevolent banking executive primarily based in Chennai, India, but who lived and worked all over India and Southeast Asia.

Uday serves as divisional vice president of FitnessOnDemand, a global leader in the collection, curation, and provision of premium, personalized digital fitness content.  He was inspired to create the endowment by both his father’s compassionate business acumen and the college mission: Learn, discover, and build a better future: DCTC is dedicated to education for employment and lifelong growth.

“What I liked about DCTC was the mission and emphasis on making students employable by focusing on skills that they can use to market themselves,” Uday said. “I think that academic research has its place in the world, but it cannot come at the expense of focusing on employable real-life skills that have a commercial impact. This is why DCTC mission speaks to me.”

Kim Shaff serves as the executive director of the DCTC Foundation. Kim was moved by Mr. Rajasekhar’s story.

“As Uday shared with me his father’s love for his career as well as his passion for philanthropy and education, it was clear why Uday chose to honor his father with an endowed scholarship for business students,” Kim said. “We are honored that Uday chose to memorialize his father through supporting students at DCTC. Mr. Rajasekhar Anumalachetty’s legacy of helping others will live on for many years to come.” 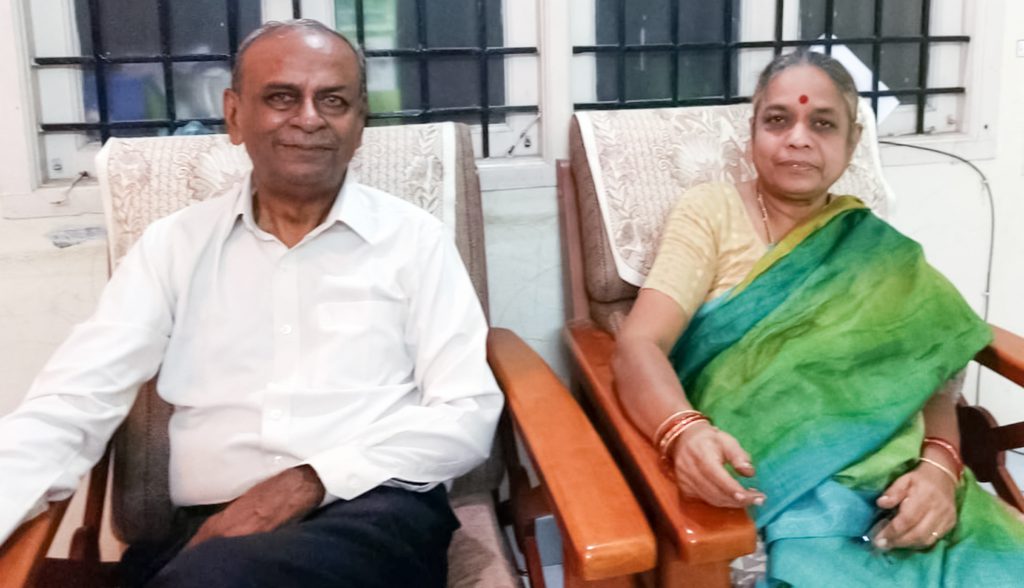 Our dad, Mr. Rajasekhar, was an accomplished bank executive. He had a passion for helping others while being financially responsible all his life. 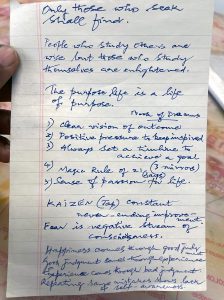 While going through Dad’s random notes to self, we came across the word Kaizen—a term meaning “change for the better” or “continuous improvement.” Kaizen is a Japanese business philosophy that sees improvement in productivity as a gradual and methodical process.

This could very well be dad’s philosophy of life. His notes are documents of what caught his attention in support of a Kaizen of the self.

Beginning his career as a 19-year-old bank teller, he steadily rose to be a general manager of a major national bank in India through sheer determination and hard work. His love for his family and friends was constant and unwavering. His heart was so big—he had room for everyone.

Our dad was insatiably curious and an avid storyteller about his life experiences. His knowledge and wisdom were available to everyone. Duty was paramount for him, and he did it with every bit of enthusiasm regardless of whether it was convenient for him or not. He made a difference in everyone’s life he touched.

His charitable giving was exciting to him, and so this scholarship is dedicated in his memory. 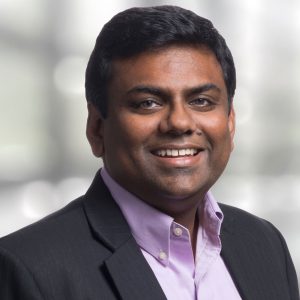 Uday is a seasoned international fitness industry executive with two decades of broad-ranging experience in leadership and business management as well as product development and innovation. Before joining FitnessOnDemand in 2017 as the lead product designer and developer, he held senior positions in technology and product design in Minnesota and Colorado.

Learn more about the $25,000 Rajasekhar Anumalachetty Endowment and the DCTC Foundation by contacting:

Learn more about Business programs at DCTC by contacting: