The month of November is a time to celebrate rich and diverse cultures, traditions, and histories, while acknowledging the important contributions of Native people. Heritage Month is also an opportune time to educate the general public about tribes, to raise a general awareness about the unique challenges Native people have faced both historically and in the present, and the ways in which tribal citizens have worked to conquer these challenges.

What started at the turn of the century as an effort to gain a day of recognition for the significant contributions the first Americans made to the establishment and growth of the U.S. has resulted in a whole month being designated for that purpose. 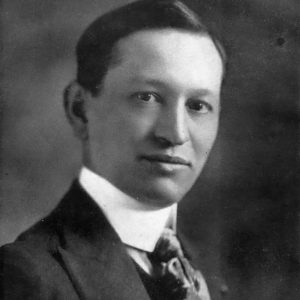 One of the very first proponents of an American Indian Day was Dr. Arthur C. Parker, a Seneca Indian, who was the director of the Museum of Arts and Science in Rochester, New York. He persuaded the Boy Scouts of America to set aside a day for the “First Americans,” and for three years they adopted such a day.

In 1915, the annual Congress of the American Indian Association meeting in Lawrence, Kansas, formally approved a plan concerning American Indian Day. The association directed its president, Reverend Sherman Coolidge, an Arapaho Indian, to call upon the country to observe such a day. Coolidge issued a proclamation on September 28, 1915, which declared the second Saturday of each May as an American Indian Day and contained the first formal appeal for recognition of Indians as citizens. 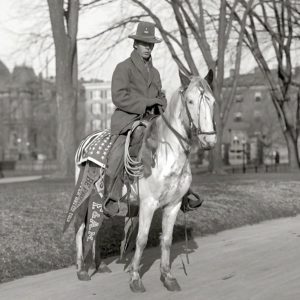 The year before this proclamation was issued, Red Fox James, a Blackfoot Indian, rode horseback from state to state seeking approval for a day to honor Indians. On December 14, 1915, he presented the endorsements of 24 state governments at the White House. There is no record, however, of such a national day being proclaimed.

The first American Indian Day in a state was declared on the second Saturday in May 1916 by the governor of New York. Several states celebrate the fourth Friday in September. In Illinois, for example, legislators enacted such a day in 1919. Presently, several states have designated Columbus Day as Native American Day, but it continues to be a day we observe without any recognition as a national legal holiday. 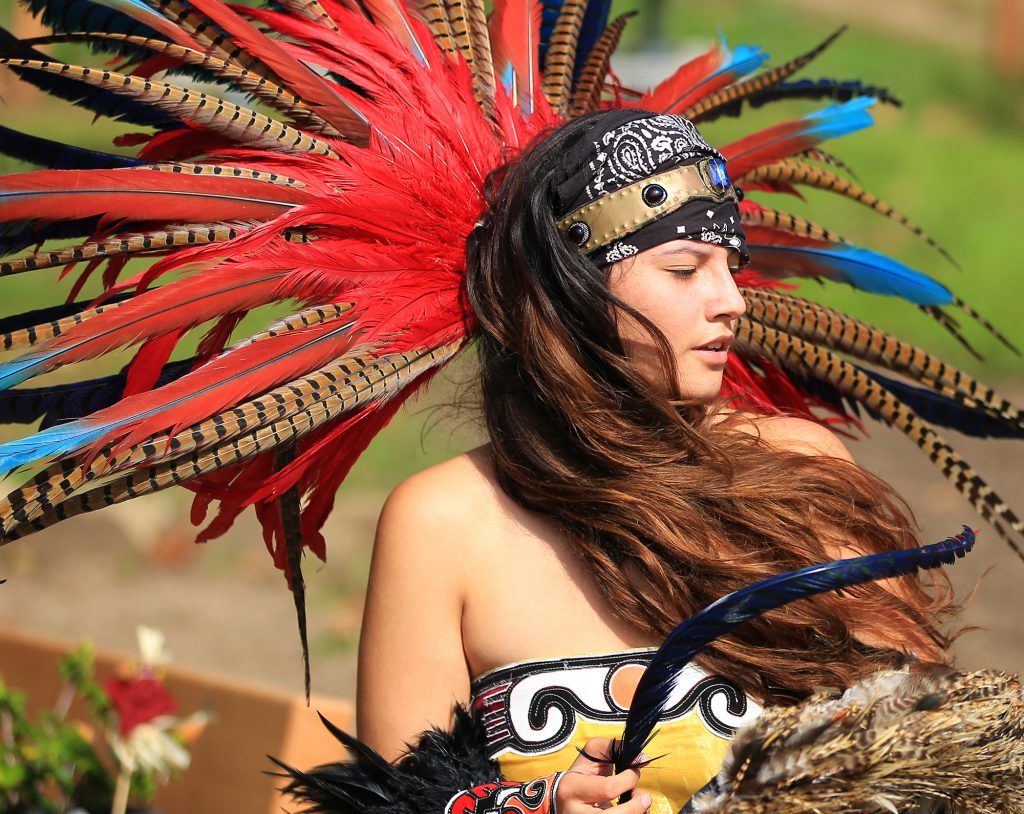 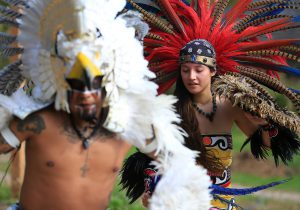 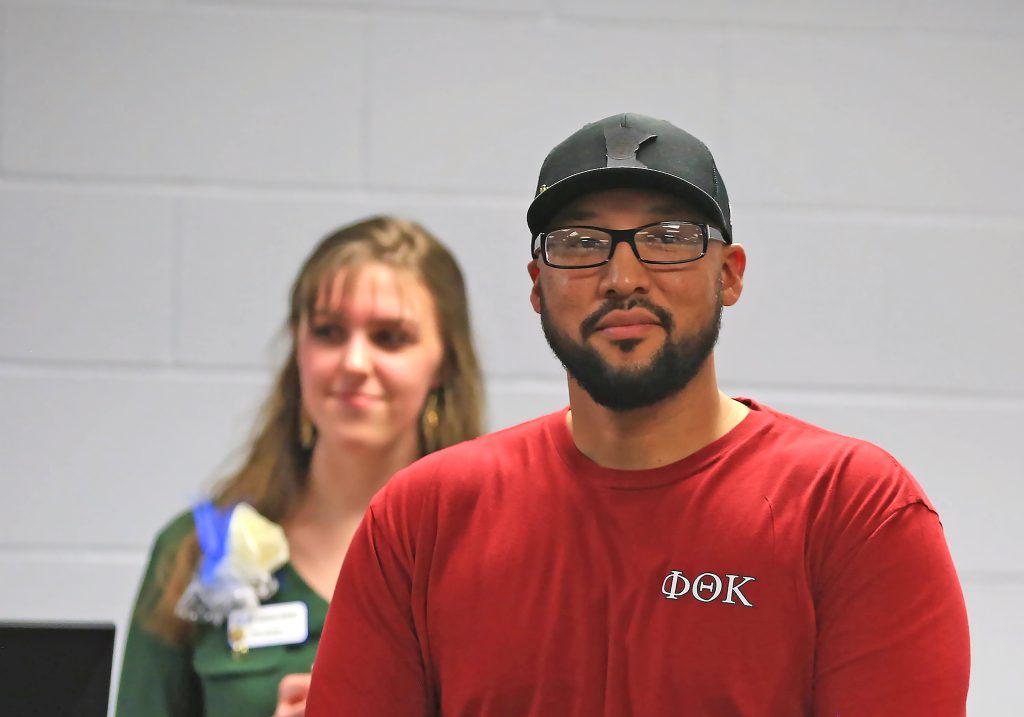 Brandon Folson is a highly motivated student at both Dakota County Technical College and Inver Hills Community College. Brandon is earning an Automotive Technician diploma and a Business Management Associate of Applied Science (A.A.S.) at DCTC. He is also earning his Associate of Arts (A.A.) at Inver Hills. 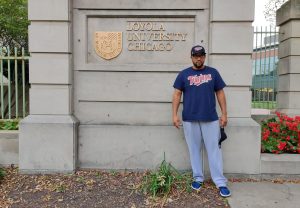 Brandon is on track to graduate from DCTC in spring 2021 and Inver in fall 2021. He is exceptionally engaged at both schools, serving on the DCTC and Inver Hills American Indian Advisory Committees. He serves as Phi Theta Kappa (PTK) president at DCTC and is a PTK member at Inver Hills. He also serves on the Inver Hills Diversity Council. He completed Heart of a Leader training at DCTC.

Brandon is looking forward to transferring to Loyola University Chicago after graduating from DCTC and Inver Hills.

“I have been accepted to Loyola with an academic scholarship,” he said. “My plan is to complete my B.A. in Economics and then transition into the M.B.A. program at Loyola’s Quinlan School of Business.” 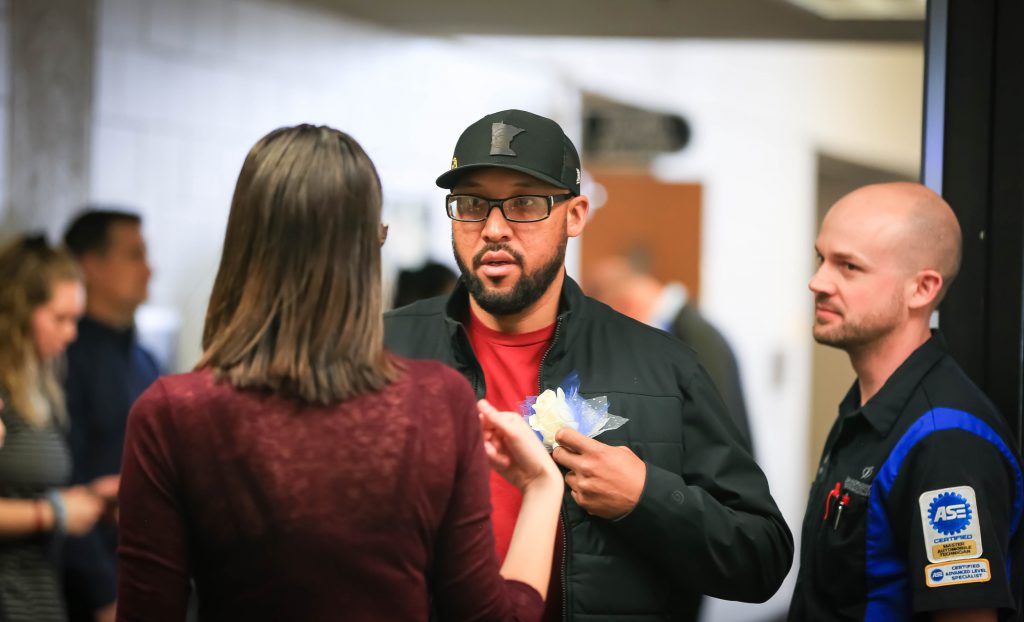 “My goal is to reinvent a nonprofit auto repair service for low-income families and college students,” Brandon said. “This concept isn’t new, but what’s different about my approach is creating something that is agile and responsive to client needs. Completing my Automotive Technician degree at DCTC will position me to expand my network of automotive professionals.”

“Black Mesa is a vision created in partnership with some of my former clients, who became my friends, and colleagues from my commercial banking career,” Brandon said. “My participation in Black Mesa is the primary motivation for me to acquire an M.B.A. I need the skill set an M.B.A. offers to be an effective leader in this organization. I would go as far as to say Black Mesa will be one of my life works if my plans come together. To be clear, we haven’t made a penny with Black Mesa yet; however, Black Mesa has tremendous potential because of the great people involved with this project. Things are on hold for the moment because one of the core members has been diagnosed with cancer. We are praying for him, and we believe he will win this fight.”

Originally from Mitchell, South Dakota, Brandon graduated from St. Paul High School, Class of 1996. By federally certified blood degree, he is Oglala and Ihanktowan. Ihanktowan is also known as Yankton Sioux by the federal government.

“When I complete my studies and get some of my projects moving down the road, I will return to my tribe to work with tribal professionals on tribal economic redevelopment needs,” Brandon said.

His mother, Debra, resides in Des Moines, Iowa. Debra was one of the native children the U.S. government forced to attend assimilation boarding schools in the early 1960s. Her school was located in Marty, South Dakota, on the Yankton Sioux Reservation.

“My mother and I are very close,” Brandon said. “She is an incredible woman, and I owe so much of the good I have to her. She has always believed in me and supports me in my current endeavors. She encourages me to represent our tribe to the best of my ability and fight for our place at the table of justice.”

While carrying a full load of academic and extracurricular responsibilities at DCTC and Inver, Brandon provides foster care to three special-needs children, Hayden, 14, Jadaus, 11, and Phoenix, 2. Brandon’s father passed away in 2011. He has two younger brothers, one living in Minnesota and one in Iowa. Brandon resides in Eagan, Minnesota. 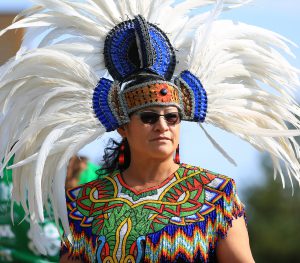 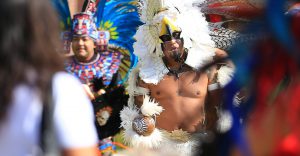 Learn more about Diversity and Inclusion at DCTC by contacting: 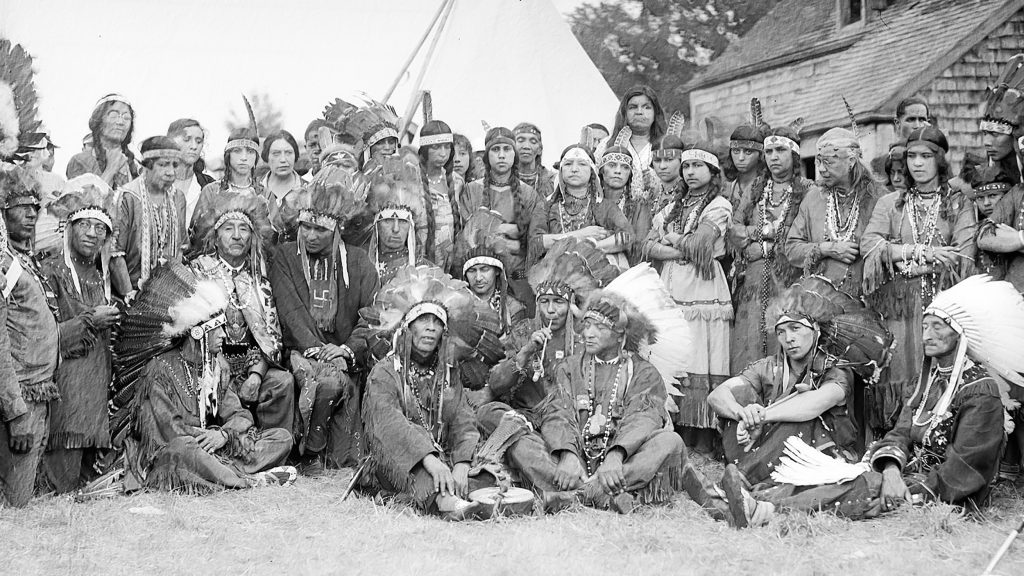