Dakota County Technical College is hosting an event recognizing Veterans Day 2021 on campus in the Dakota Room (Room 1-520) and via Zoom at 11 a.m. – 1:30 p.m. Wednesday, November  10, 2021. The event is sponsored by the DCTC Beyond the Yellow Ribbon (BTYR) Committee and the DCTC Military and Veterans Service Center. 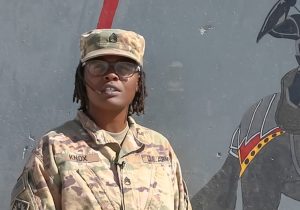 Sergeant First Class Lina Knox, U.S. Army National Guard, is serving as keynote speaker. Lina Knox will share the empowering personal story of her military career and accomplishments, including her transition to college, her personal struggles and successes, her experiences overcoming bias and racism, and what her life was like as an LGBTQ+ community member serving in the military under Don’t Ask, Don’t Tell.

Sergeant First Class Knox’s story will provide insights regarding the diverse backgrounds of our military community. She will also offer advice on how we can support our military-affiliated students, friends, and family. Lina earned her Master of Social Work (MSW) from the University of St. Thomas in 2018. She works as an EEO program manager at the Minneapolis VA Health Care System. 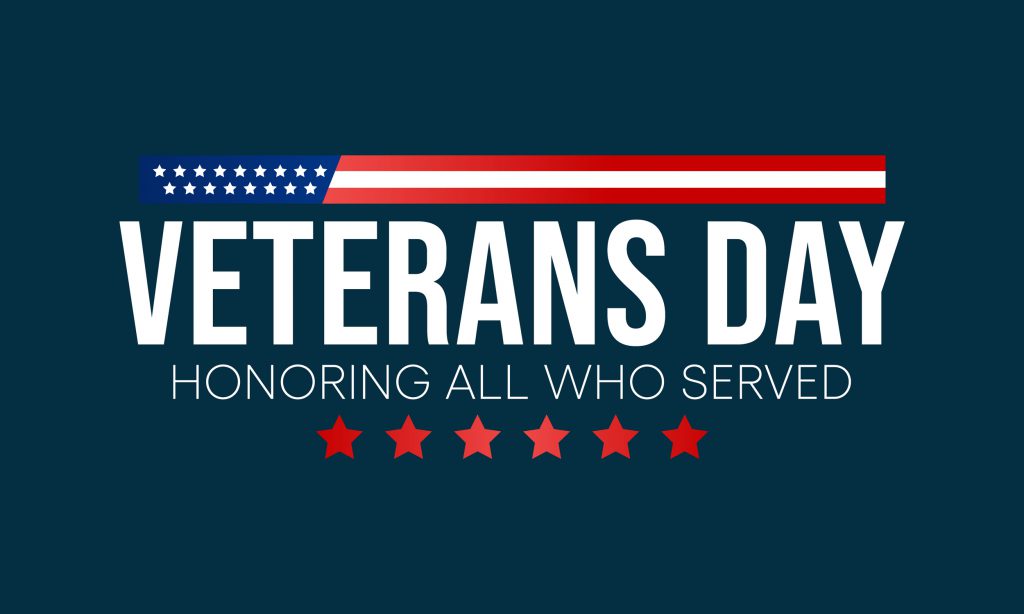 Veterans Day, originally celebrated as Armistice Day, was first issued on November 11, 1919, by President Woodrow Wilson a year after the end of World War I. The purpose of Armistice Day was to honor the fallen soldiers of the Great War for their sacrifice and bravery. Seven years later, in 1926, Congress adopted a resolution requesting that President Calvin Coolidge issue annual proclamations on November 11, making Armistice Day a legal holiday.

In 1945, World War II veteran Raymond Weeks had the idea to expand Armistice Day to celebrate all veterans rather than just the ones who died in World War I. He led a delegation to General Dwight Eisenhower, who was all for the idea. Weeks then organized the first Veterans Day celebration in 1945 in Alabama and every year since, until he died in 1985. In 1982, he was honored by President Reagan with the Presidential Citizenship Medal. Weeks was also named the ‘Father of Veterans Day’ by Elizabeth Dole.¹ 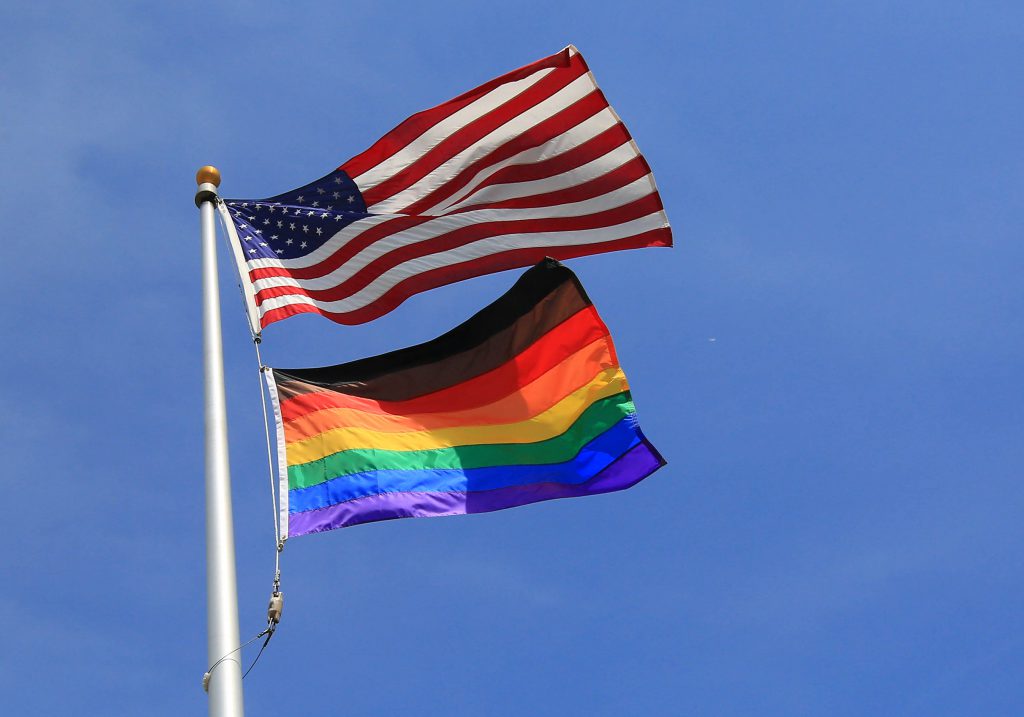 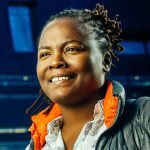 Appetizers and beverages will be served. Refreshments are provided by DCTC Beyond The Yellow Ribbon and Hastings VFW Post 1210.

Learn more about the Veterans Day event by contacting:

Beyond the Yellow RibbonLGBTQ+militaryveteransVeterans Day

The DCTC Blue Knights Men’s and Women’s soccer teams will begin the 2004 season this Saturday, Aug. 28 at home vs. Iowa Western Community…