Gabrielle “Gabby” Heckmann serves as assistant coach of the Blue Knights softball team at Dakota County Technical College. No stranger to DCTC, Gabby earned her Associate of Applied Science (A.A.S.) in Dental Assistant in 2017. She played two seasons for the Blue Knights, 2015–2016 and 2016–2017, as a pitcher and first basemen, earning First Team All-Region XIII honors in 2017. 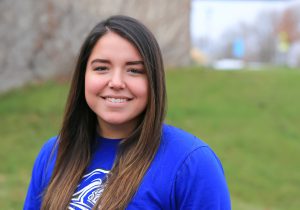 Gabby continued her collegiate softball career at the University of the Southwest in Hobbs, New Mexico, competing in the NAIA Division 1 for the Mustangs. In 2018, she was named MustangsRookie of the Year in 2018 and made First Team All-Conference All-Around Athlete in the Red River Athletic Conference. In 2019, she made First Team All-Conference 1st Base in the RRAC. Gabby had a remarkable 1.37 career ERA with the Mustangs.

Gabby playing for the USW Mustangs 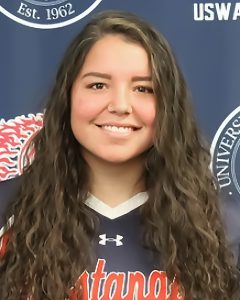 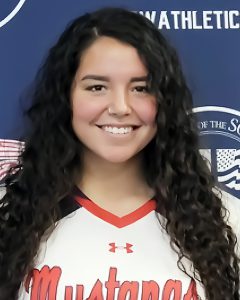 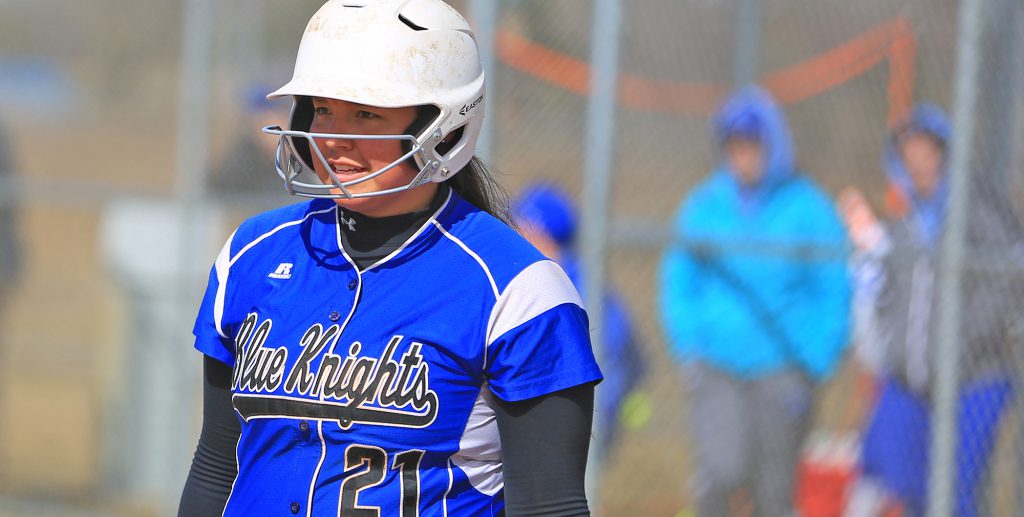 Most recently, Gabby served as head coach for the Cannon Falls Blaze. The team received the Best Sportsmanship Award in 2019 and was recognized at Target Field during a Minnesota Twins game.

Originally from Cannon Falls, Minnesota, Gabby graduated from Cannon Falls High School, Class of 2015. She is in her second season as assistant softball coach under the leadership of Head Coach Tom Cross. She looks forward to expanding her coaching experience and improving players on and off the field while promoting well-rounded student-athletes.

“Gabby is a great addition to our coaching staff,” Coach Cross said. “She is very knowledgeable. She can relate to all aspects of our team and has helped the players be more successful. I’m very proud of her and all her accomplishments.”

Learn more about NJCAA DII softball at DCTC by contacting: 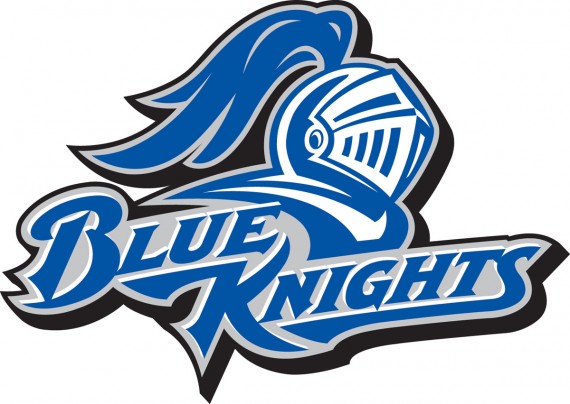