Marki Struensee serves as the college’s athletic coordinator. Marki oversaw the nomination process for all six NJCAA teams at DCTC.

“I am proud of each and every Blue Knight athlete,” she said. “In the past year, COVID has forced us to make some big changes to athletics as well as academics. These student-athletes worked hard to balance it all—at times with things changing daily. Congrats to the individual and team nominations, as well as those who didn’t make the nomination criteria. Thank you for all of your hard work!”

The NJCAA will select and honor an athletic team for each sport as the NJCAA Academic Team of the Year based upon the criteria below. If no qualifying teams are nominated in a particular sport, no winner will be selected for that sport.

The NJCAA will honor student-athletes in all sports for outstanding academic achievement according to the following criteria:

Student-athletes who graduated mid-year will be eligible for academic awards—individual and team. 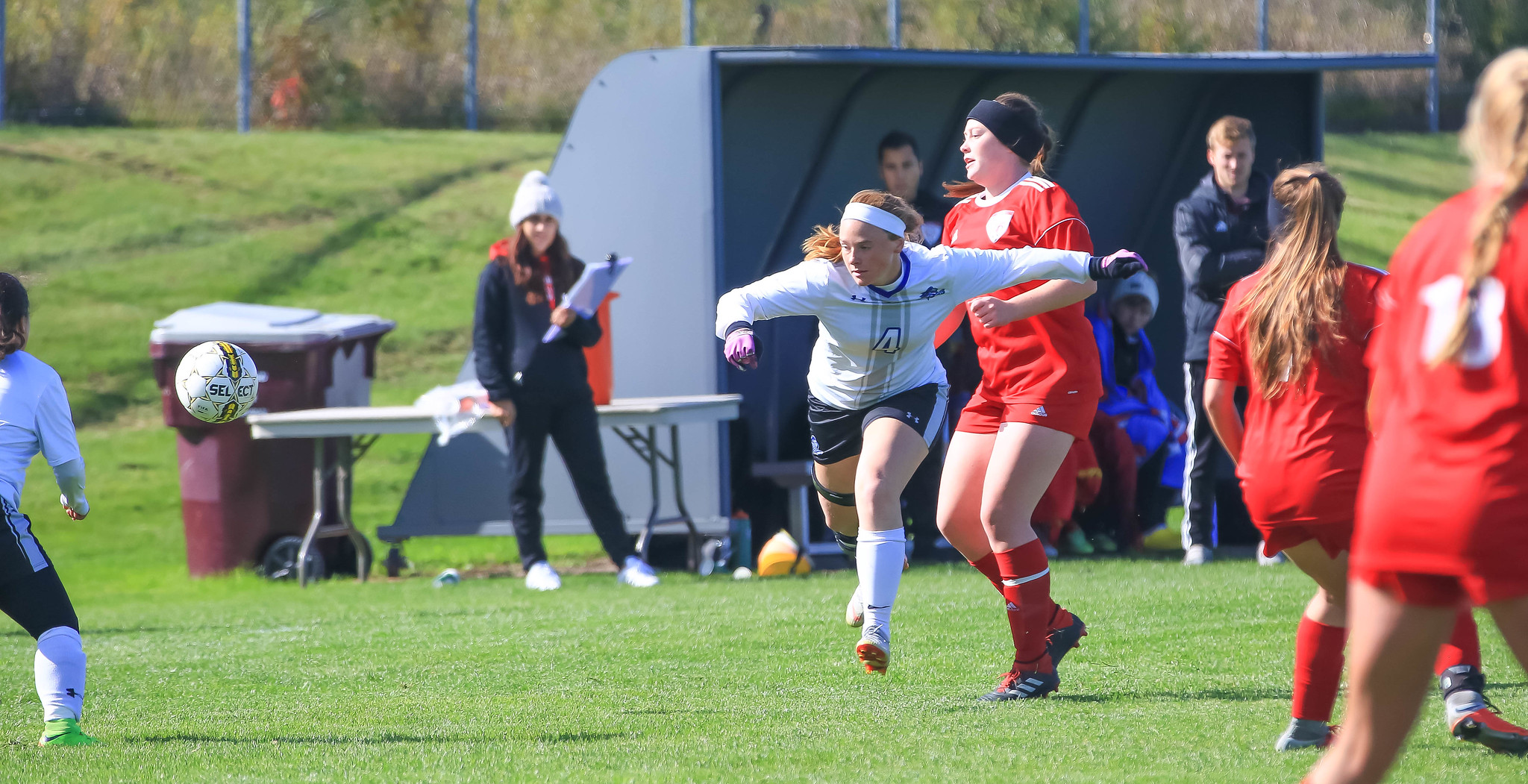 History of the NJCAA¹

The movement to form a unique sports association dedicated to America’s two-year colleges arose in 1937 when several track and field coaches gathered in Fresno, California. A year later, the National Collegiate Athletic Association (NCAA) rejected a petition from 13 two-year colleges in California to grant their teams and athletes permission to compete at the NCAA Track & Field Championships.

In the spring of 1938, following the NCAA’s rejection, those same 13 two-year colleges gathered again in Fresno to organize and form an association that would promote and supervise a national athletics program exclusively for junior and community colleges…and the rest is history.

On May 14, 1938, the first constitution of the National Junior College Athletic Association was accepted by its charter members and the organization held its first national championship event a year later in May 1939.

The NJCAA has played a vital role in collegiate athletics for the past eight decades and continues to be the leader in championing academic and athletic opportunities for student-athletes. This section of the association’s website is dedicated to celebrating the NJCAA’s rich history and tradition as the national governing body of two-year college athletics.

Calling All Competitors IN IT to WIN IT Wednesday, May 12, 2010 11 a.m. Central Commons DCTC Rosemount Campus The first 15 students to…