Ronnie Gaine, an esteemed former member of the campus community at Dakota County Technical College, has received the 2020–2021 Dave Schroeder Outstanding Student Award. Ronnie graduated with honors from DCTC in May 2020 with an Associate of Applied Science (A.A.S.) in Information Systems Management and a PC Technician certificate. He was on track to graduate in spring 2021 with an A.A.S. in Software Development. Ronnie passed away November 15, 2020, at the age of 52.

Ronnie worked on campus while going to college. He was a student ambassador and a student worker in the Testing Center. He also worked in other areas of the college’s Student Affairs division. He belonged to Phi Theta Kappa (his cumulative GPA was 3.58) and was an active member of Student Senate. He served on campus committees and frequently volunteered at campus events. During fall semester 2019, Ronnie received the Mark M. Welter World Citizen Award.

Known by everyone he encountered during his workday as kind, friendly, humble and welcoming, Ronnie enjoyed making origami artwork, which he shared with his peers and coworkers.

Originally from Barisal, Bangladesh, Ronnie earned a bachelor’s degree in Dhaka, the country’s capital, before moving to Japan, where he lived for seven years. He continued his studies in Singapore and eventually returned to Bangladesh to work in the corporate world. Ronnie got married to Ruth Sarker in 2001, and they moved to the United States in 2004. Ronnie and Ruth raised two daughters, Megan and Joan.

“One thing Ronnie always had on his mind is preaching gospel to his people,” Ruth related. “He always used say, ‘One day we all will have to answer to God what we did on Earth for Him. And I want to make sure I have done my best.'”

Ruth added that Ronnie started a Sunday school in his village in Bangladesh. The Sunday school later became a school and is still there today. 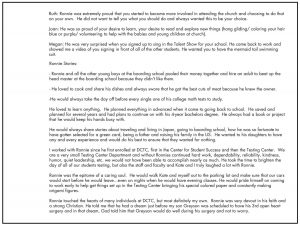 Ronnie was a dedicated student and devoted student employee in the Student Affairs division. Ronnie worked in various areas of the division, however, his main responsibility was to assist in the Testing Center.

Also, Ronnie helped at the entrances of the college to ensure people completed the Health Questionnaire and wore a mask. Ronnie was a graduate of the Heart of a Leader program. He was kind, compassionate, caring and humble.

Ronnie shared his artistic abilities with many through the making of trees, rabbits, and peacocks out of bright, beautiful paper. He also shared his native food with college personnel and found great joy in doing so. Ronnie’s quiet spirit will be deeply missed.

Ronnie wasn’t just involved at DCTC. Every once and a while something would come up about something amazing he had done or was doing to help other people outside for our college as well.

An example of this would be when he mentioned that he had started an orphanage school in his home country! He even showed me pictures of it and talked about some of the things that they were doing there.

Another example would be how he was doing all that he could to make sure his daughter could go on a mission trip. Ronnie was an amazing student, a member of Phi Theta Kappa, an amazing worker, and an amazing friend. He used what he had to make other people smile!

Ronnie is one of the most remarkable people I have ever known. He was selfless and humble in all he did, and sought to serve others at all times. He focused on quality in his work and building relationships with those on campus.

No one was a stranger to Ronnie. He would smile and say hi to everyone he encountered, and helped DCTC feel welcoming to all. His presence fostered a sense of belonging to students and employees alike.

Those who worked with Ronnie will always remember him. Recognizing Ronnie with this award is a great way to carry on his memory and all the contributions he made to DCTC and our campus community.

I will always remember Ronnie greeting me at the front door as I transported my entire desk to and from DCTC during COVID. He would always rush to the door to try and open it, and offer help to me. I never accepted his help in order to keep socially distanced, but each day, he would kindly offer and ask if I needed anything.

Ronnie will be remembered for his kind and gentle soul, for the love he had for his daughters and family, and sharing his gifts of origami with our campus. What a special and fierce guardian angel we have.

I met Ronnie for the first time at the front door during the summer COVID screenings. He was quite nice, and thanked me for going through the process. We chatted for a bit and I moved on with my day.

The next time I came in (and every time thereafter) he greeted me, “Good morning, Dean Wetzel,” with a large smile. Ronnie was so pleasant and truly enjoyed our school and staff. I have missed his wonderful energy at the entrance of our facility.

My time with Ronnie was short compared to others who spent time with him, but he is one amazing person, always very kind, helpful and cheerful. He loved making origami figures for our work desks and taking on additional tasks if anyone needed help.

Ronnie always offered to help lift heavy items in the office, so that the other staff wouldn’t strain themselves. He said hello to me every day and managed to put a smile on my face even when I was having a bad day. This man was truly a blessing in my life and helping me stay positive. I hope to be as kind and caring as Ronnie.

Although I didn’t know Ronnie well, I had marveled at the paper trees Ronnie made for Career Services and that very day, Ronnie came by, introduced himself and gave enough trees to decorate the entire front desk in Academic Affairs. The only problem was that everyone liked them so much, so we had to spread them out so we all had some on our desks.

Ronnie brought so much cheer to our area with such a simple gesture. I felt extra special because I got a tree with snow on it and a tea light to light it up. He truly had a way of making others feel special. I took one of the trees home to my daughter who still has it on her bookshelf to this day. Ronnie was truly a remarkable person who will be greatly missed.

Ronnie was an inspiration to everyone who knew him. His gift in giving his heart and soul to help students in the Center for Student Success was what I cherished the most. His friendship of kindness in making food for people to share and making a origami Christmas tree for anyone is what I will always remember.

Last year, Ronnie made numerous little paper Christmas trees that were displayed all over campus. When I was in the Testing Center, I complimented him on the trees and told him how much I liked seeing them.

The next time I was in the Testing Center, he handed me six trees that he made for me. I was so surprised and pleased! It was just like Ronnie to do something like that. I carefully saved his trees last year and will think of him when I display them in my home this year. Ronnie was a very nice man and will be greatly missed at DCTC. 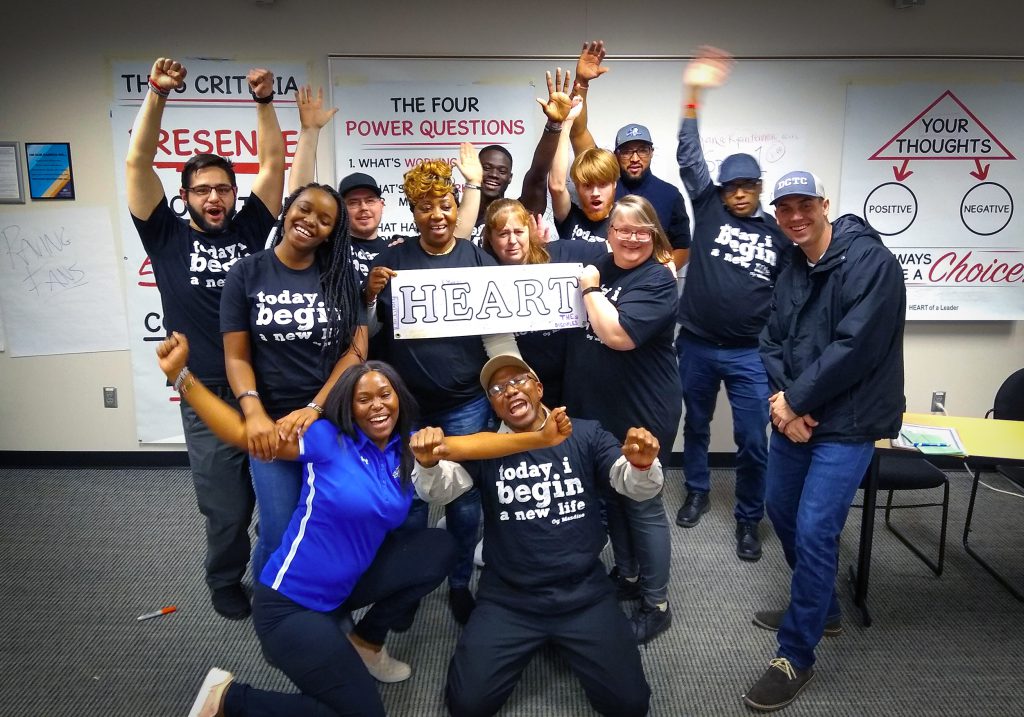 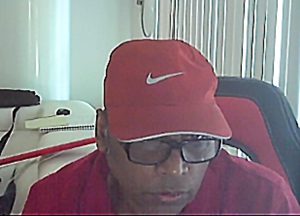 This award is given in honor and memory of Dave Schroeder, Dakota County Technical College’s first president. Ronnie and Emily will be formally recognized during the college’s Virtual Commencement Ceremony.

Nominations are based on the following criteria:

Also nominated for the award were Daisy Mairura, Vera Kaizer and Roni Egopija.

Due to inclement weather Dakota County Technical College (all campuses) will be closing at 4:00 PM today (Wednesday 11/24/2010) and all DCTC evening classes…