Lee and Barbara Kopp’s commitment to student success at community and technical colleges has impacted thousands of students across the state of Minnesota. Our campus communities are saddened by his passing and extend deep condolences to the Kopp family and friends

“I have worked at three different Minnesota State institutions, and Mr. Kopp’s generosity was in evidence at each one,” said Michael Berndt, DCTC and Inver Hills president. “I last met him in 2018, and I was impressed by his continued focus on students. Mr. Kopp was a strong advocate for education as a pathway to prosperity.”

The Kopp Family Foundation was honored with the Lasting Legacy Community Partner Award in 2020. This award recognizes an external individual, couple, or business that has displayed longstanding and extraordinary support for Inver Hills Community College and Dakota County Technical College through their philanthropy, partnership, engagement in the community, and the promotion of educational opportunities at two year institutions. 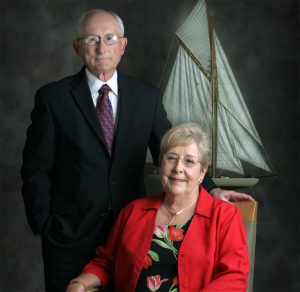 He was a remarkable man who truly lived a remarkable life. He will never be forgotten. All those who knew him knew him as a man of tremendous integrity, kindness, generosity and great wit. He was born in St. Cloud Minnesota on September 23, 1934, son of Wilmont and Irene. He graduated from Patrick Henry High School with honors and then went on to graduate from University of Minnesota’s Business School in 1956.

Upon graduation, Lee spent 3 years of active duty in the Navy. He met the love of his life, the charming Barbara, in Washington D.C. They were married in 1959. He then joined J.M. Dain (now RBC Dain Rauscher) where he served as branch manager.

In 1990, he established his own company, Kopp Investment Advisors, which was recognized as one of the top money managers in the nation. He was a great philanthropist who established the Kopp Family Foundation in 1986. His generosity has touched the lives of thousands. He will be truly missed. Funeral arrangements pending. 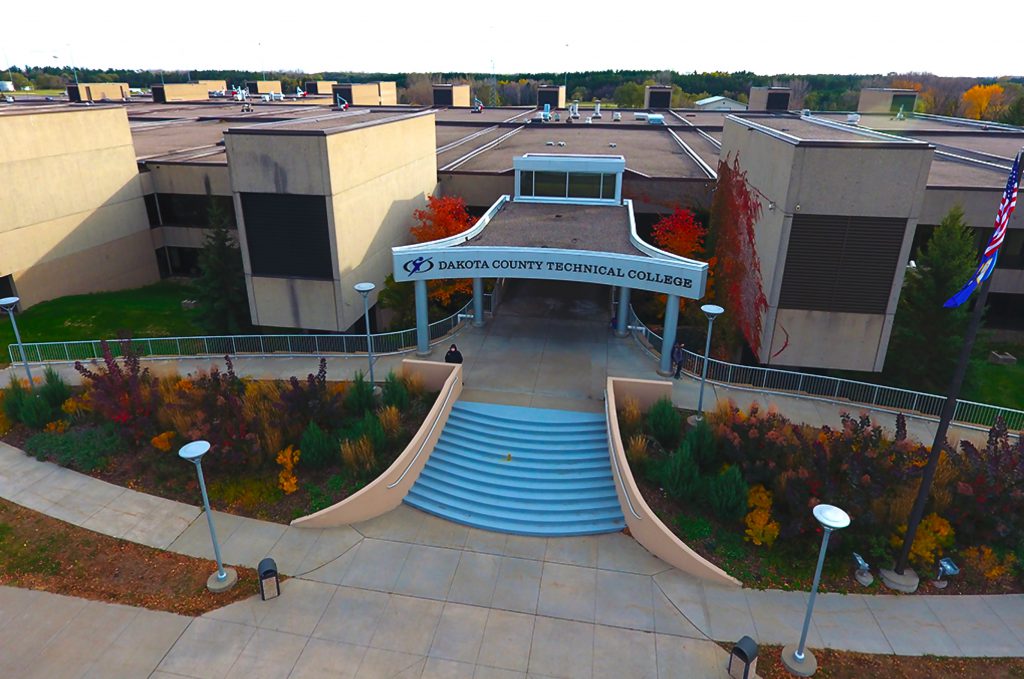 Nearly a decade ago, Dakota County Technical College achieved its community-wide mission to support students by establishing an $800,000 Kopp Endowment for Employment. Made possible by a matching grant from Lee and Barbara Kopp and the Kopp Family Foundation, the endowment provides emergency funds for DCTC students experiencing some form of financial hardship or crisis.

“As DCTC closes out its 40th Anniversary year, our faculty, staff, students and alumni are looking ahead to what we can accomplish over the next four decades,” said Ronald E. Thomas, PhD, DCTC president from 1999 until 2013. “By raising $400,000 to match a $400,000 challenge grant by the Kopp Family Foundation, we are off to a wonderful start.”

“Supporting students through emergency funds is essential,” Lee Kopp said at the time. “The Kopp Family Foundation recognizes the importance of higher education in strengthening our economy at the local, state and national levels. DCTC is focused on programs and skills that enhance employability. By helping provide the means for students to earn their degrees and graduate, we are building bridges to a better future.”

In 2004, the Council for Resource Development, an affiliate of the American Association of Community Colleges, honored Lee and Barbara Kopp as a Benefactors of the Year for their generous support of the Minnesota State Colleges and Universities system.

Chairman and CEO of Kopp Investment Advisors [retired in 2019], Lee Kopp often cited a $200 scholarship he received in 1952 as the key to his success as the first in his family to attend college.