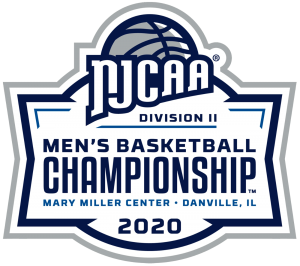 Peter Olafeso is in his first season as interim head coach of the Blue Knights men’s basketball team. Coach Olafeso served as the team’s assistant coach for three years. He started his coaching career at Park High School as a freshman and assistant varsity coach.

Prior to his coaching career, Peter Olafeso was an outstanding basketball player at Minneapolis Community and Technical College (MCTC) and Concordia University, St. Paul. At MCTC, he was an All-Conference, All-State, All-Region and All-Tournament performer, and a key member of the 33–2 national runner-up team.

At Concordia, Olafeso was named Newcomer of the Year; he also made the All-Conference Team twice. Olafeso went on to play in the American Basketball League (ABL) as a shooting guard with the Emerald Coast Knights.

The bracket for the 2019–20 NJCAA Division II Men’s Basketball Championship is yet to be determined. The tournament’s first round takes place Tuesday and Wednesday, March 17 and 18, 2020. The quarterfinals will be held Thursday, March 18, the semifinals Friday, March 20. The championship game is scheduled for Saturday, March 21, at 7:30 p.m. CT. 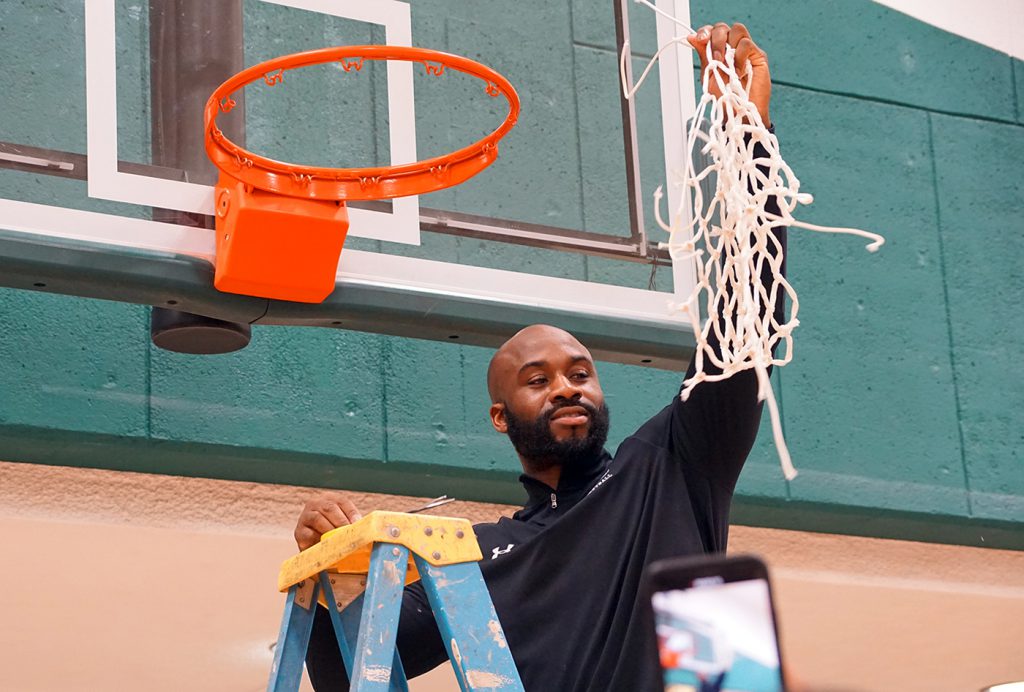 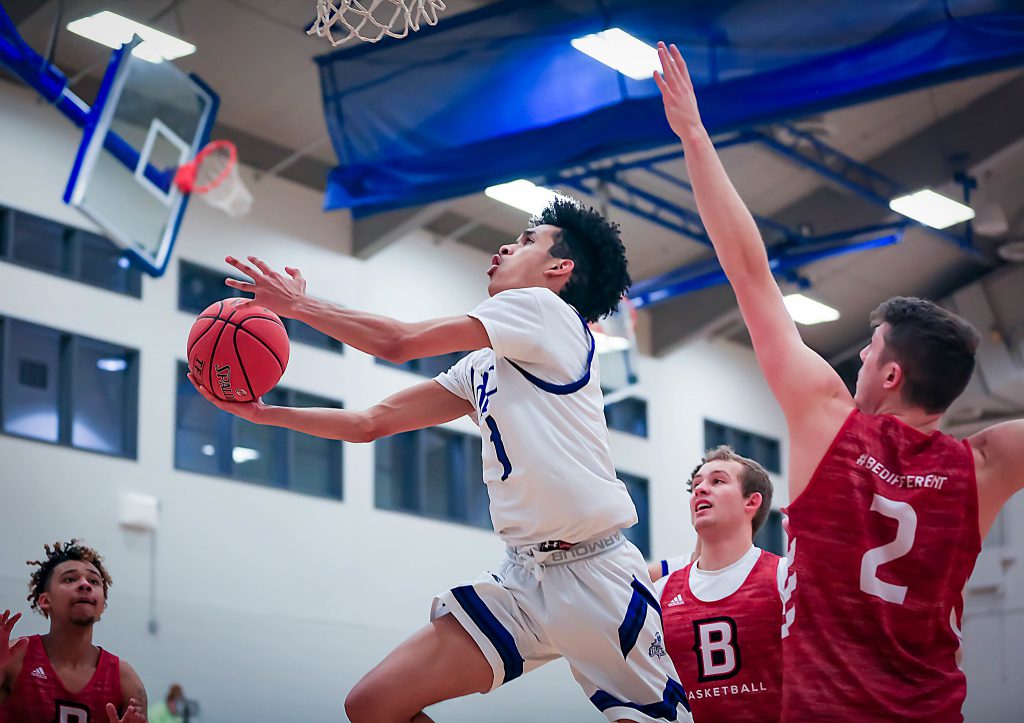 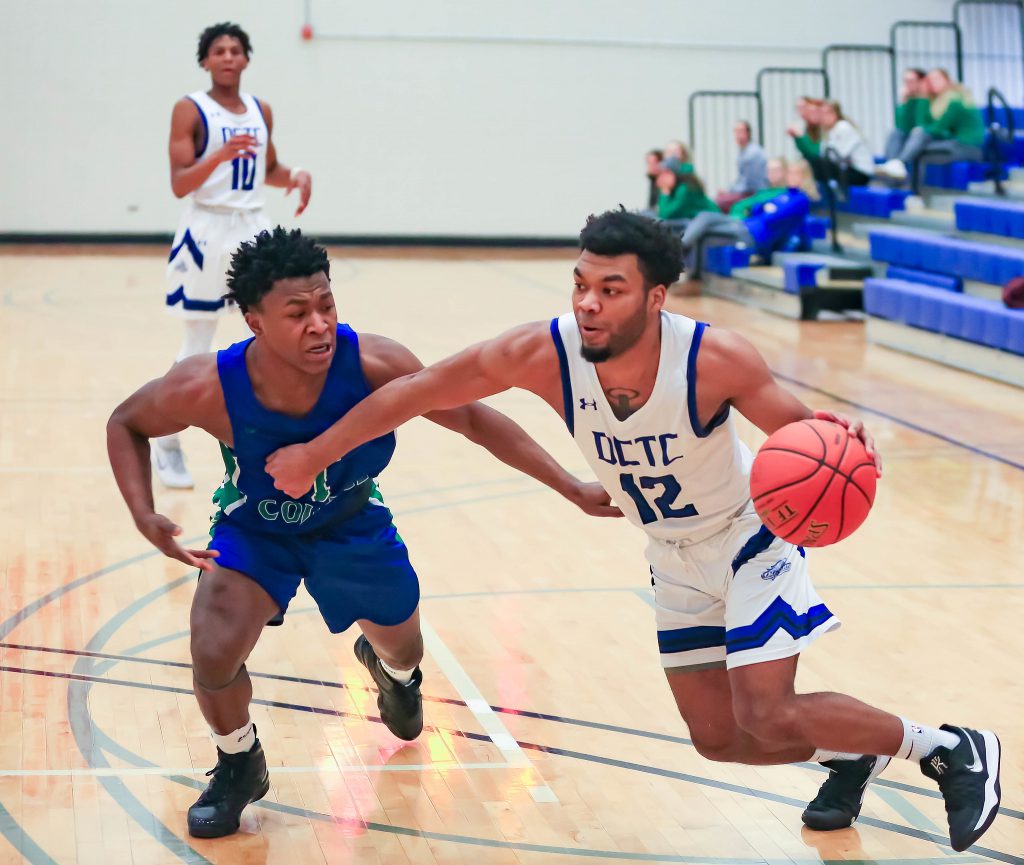 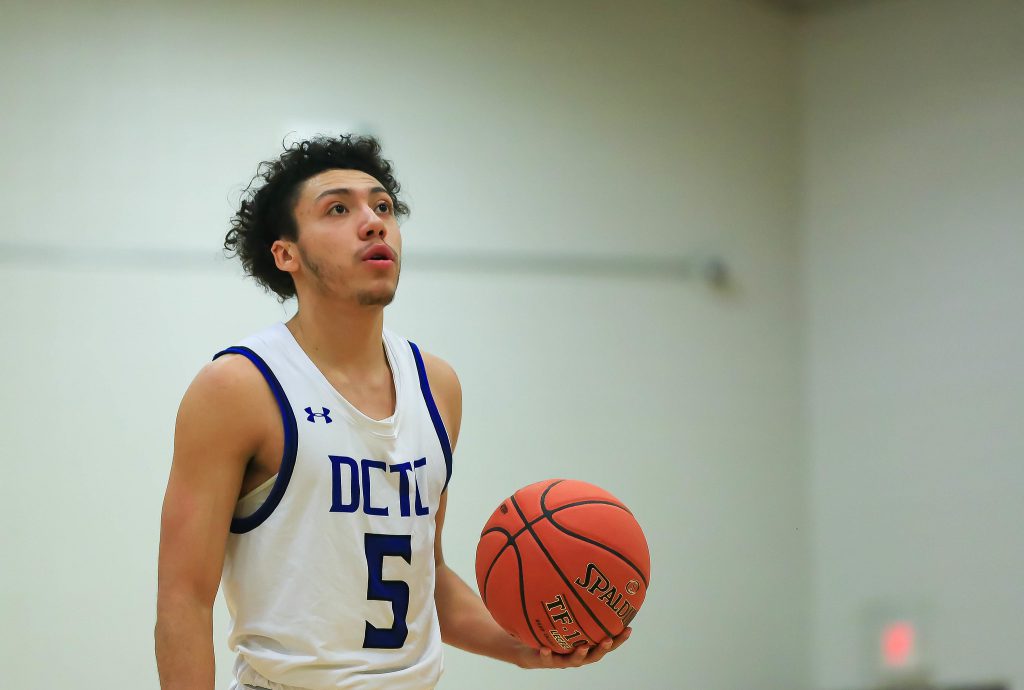