The Dakota County Technical College men’s basketball team is ranked #9 in the country on the 2019–2020 NJCAA Division II Men’s Basketball Rankings for November 25, 2019. The Blue Knights are 8–0 as of December 2, 2019, averaging 93.8 points, 45.6 rebounds and 20.5 assists  per game for the eight straight wins—the best start in the program’s history.

“Selflessness is a thing I have preached since day one,” Coach Olafeso said. “I believe teams that play for each other mixed with some talent have chance to do something special.” 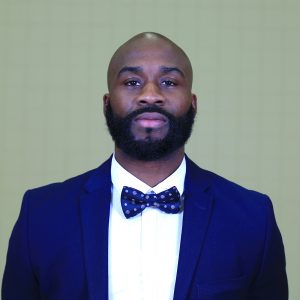 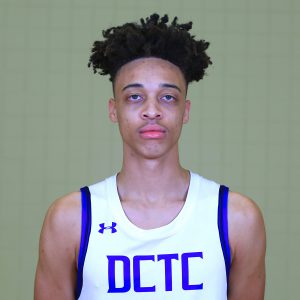 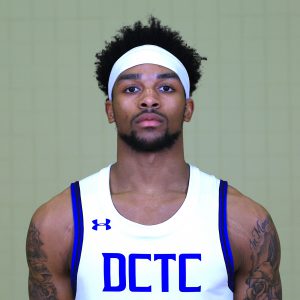 Learn more about NJCAA athletics at DCTC by visiting GoBlueKnights.com.