On Tuesday afternoon, May 14, 2019, Ryan O’Gara, government affairs liaison for SKB Environmental and a member of the Dakota County Technical College Foundation Board of Directors, was an honored guest at an event at the UMore Softball Fields in Rosemount, Minnesota. Ryan threw a ceremonial pitch to celebrate the completion of new dugouts for the DCTC Blue Knights fastpitch softball team.

Michelle Boe, executive director of the DCTC Foundation, was on hand to welcome Ryan. “SKB Environmental contributed $5,000 toward the dugout project as a way to support DCTC softball,” Michelle said. “SKB has been a loyal community partner of the foundation and the college.”

The UMore Softball Fields represent a partnership between DCTC and the city of Rosemount. The dugouts are a significant improvement to the home field of the college’s softball team, which competes in NJCAA Division II. 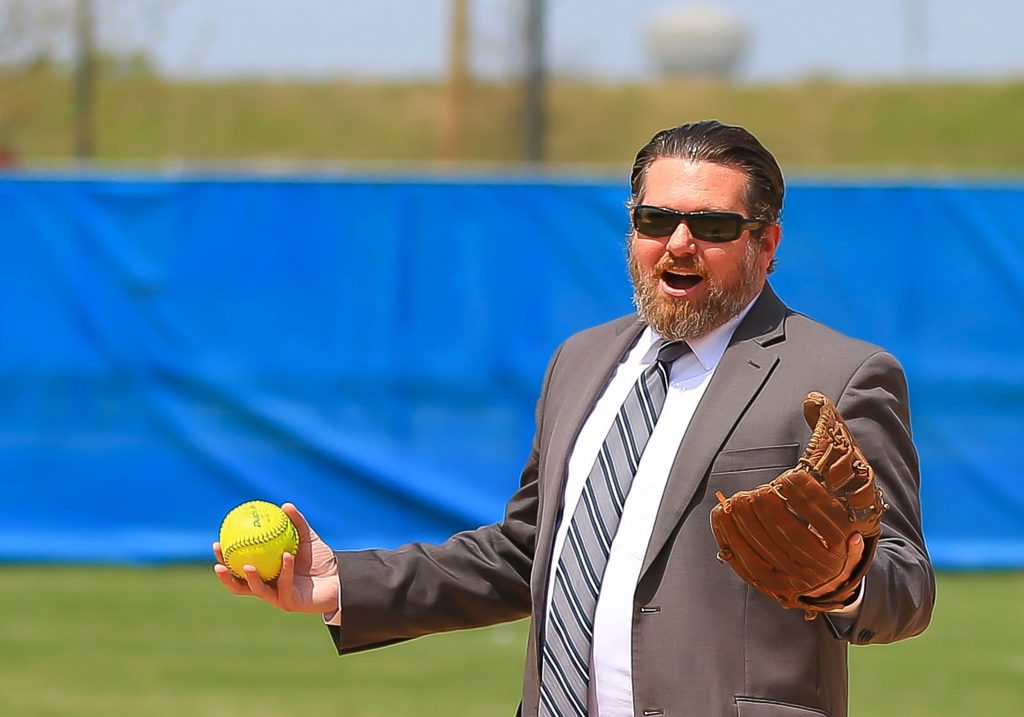 For more than two decades, Ryan has worked for SKB Environmental, a Minnesota-based solid-waste firm providing innovative processing, recycling and waste-management solutions. In his current role as SKB’s government affairs liaison, he is responsible for monitoring and lobbying issues at the Minnesota State Capitol as well as political issues at the county and city level. Ryan is a registered lobbyist in Minnesota and serves as chair of the Minnesota Chamber of Commerce Solid Waste Subcommittee. 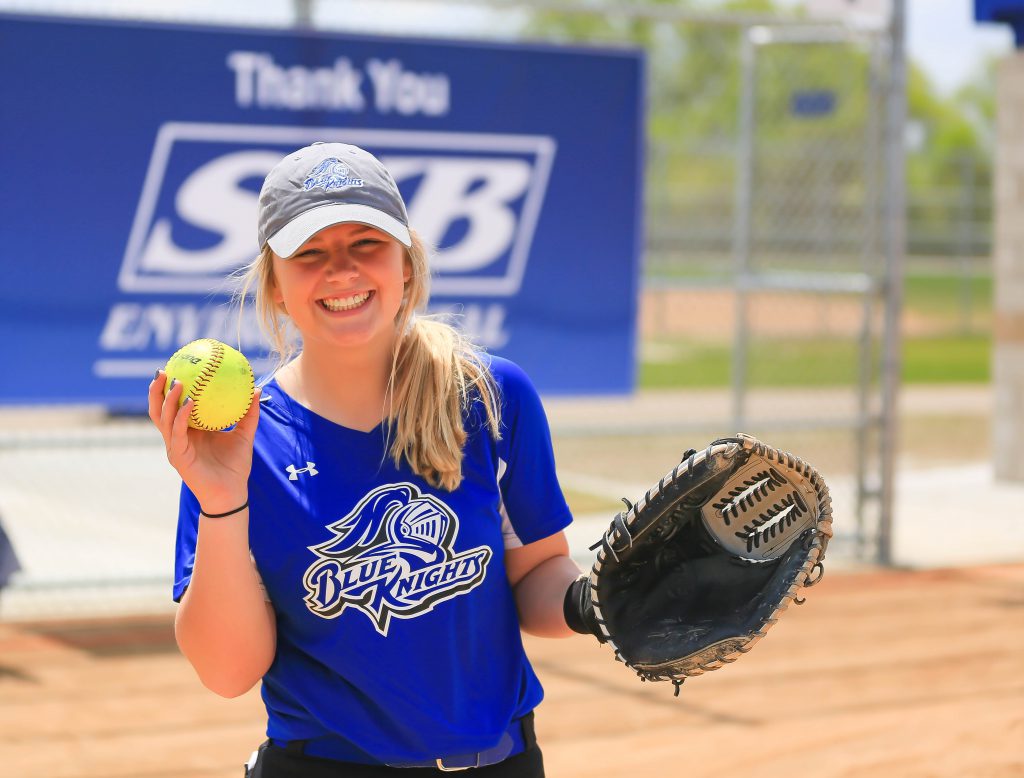 More about the Blue Knights…

“We played some exceptional softball, winning our first two games of the tournament,” reported Head Coach Tom Cross. “The team beat Williston State and Bay College, the latter squad the number two seed in the tourney. We lost to eventual champion, Dawson Community College, and later Bay College in a rematch to conclude our season.”

“We have twelve returning sophomores,” Coach Cross was happy to report, “and we’re looking forward to improving on last season’s record.”

Coach Cross also noted that the Blue Knights are excited about the renovations to the UMore Softball Fields, which include state-of-the-art dugouts, new cement patios and new bullpens.

“Our Fastpitch Softball program and youth teams from all of Rosemount will continue to use and enjoy the fields,” he said. “We are thankful to SKB Environmental for supporting the building of the new dugouts.”

Learn more about the DCTC Foundation by contacting: 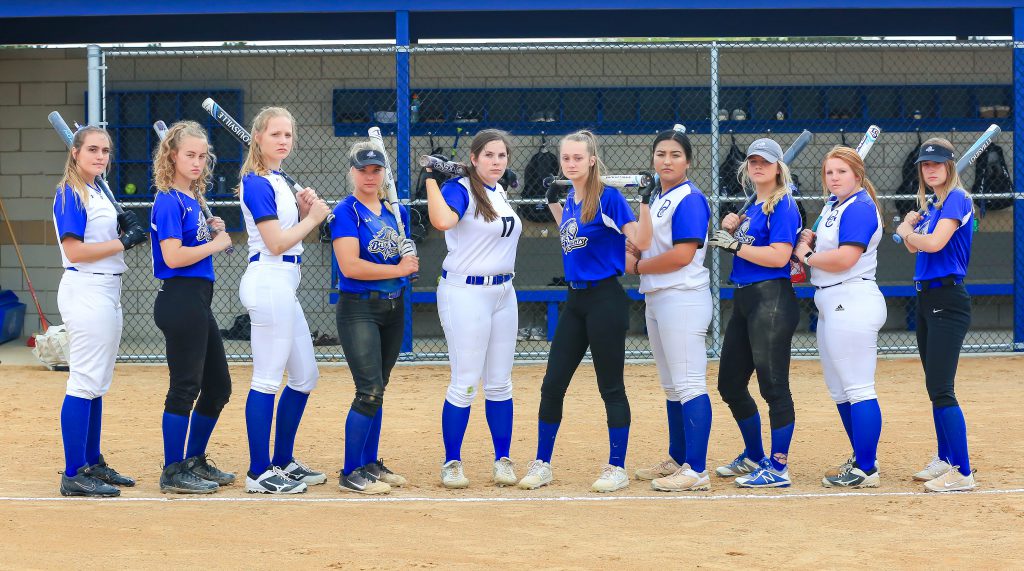 Federally protected, maintenance had to find a way to deter Cliff Swallows without harm Hanging on the east and west ends of campus, two…