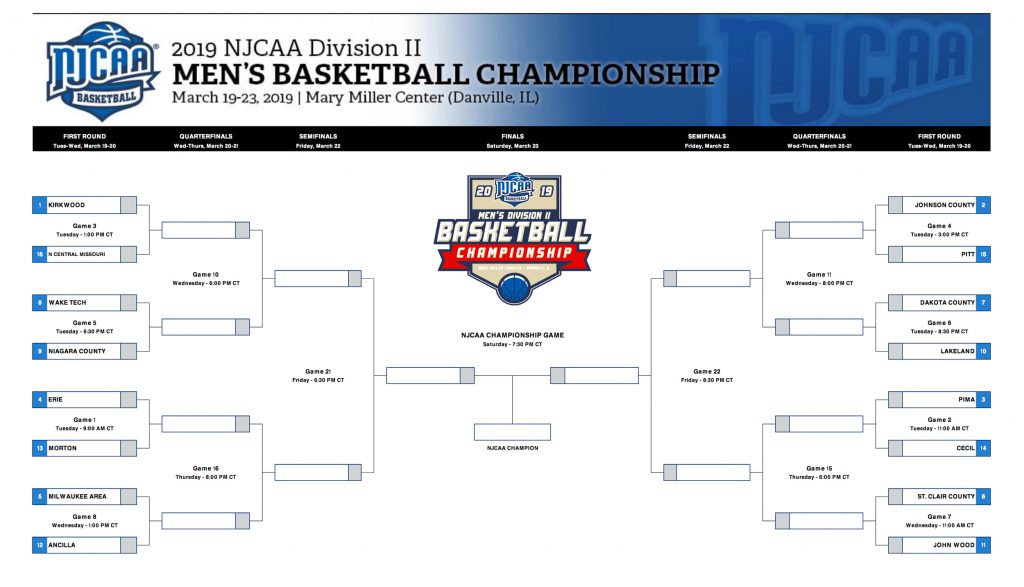 Head Coach Kelly Boe is looking forward to competing during the postseason in Danville. “I am excited for this group to have the opportunity to go back to the NJCAA DII National Tournament,” Coach Boe said. “They have been ranked nationally all season and earned their way back. The tournament field is going to be really strong, and we open up with a very good, well-balanced Lakeland team out of Ohio.”

DCTC made it to the District VII championship game by beating the United Tribes Technical College Thunderbirds 90–85 in OT to win the NJCAA DII Region XIII Championship. The home game was held Sunday, March 3, 2019, in the Inver gym.

Blue Knights vs The Storm gallery

View more game photos on a Flickr album by clicking the image below: 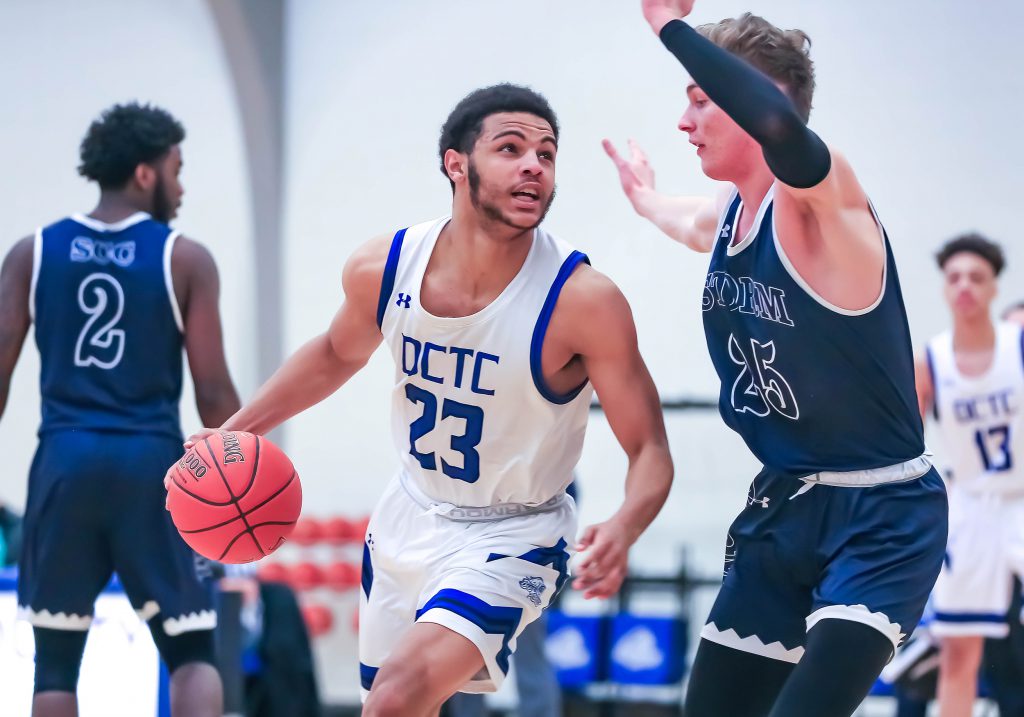 Learn more about NJCAA athletics at DCTC by visiting: 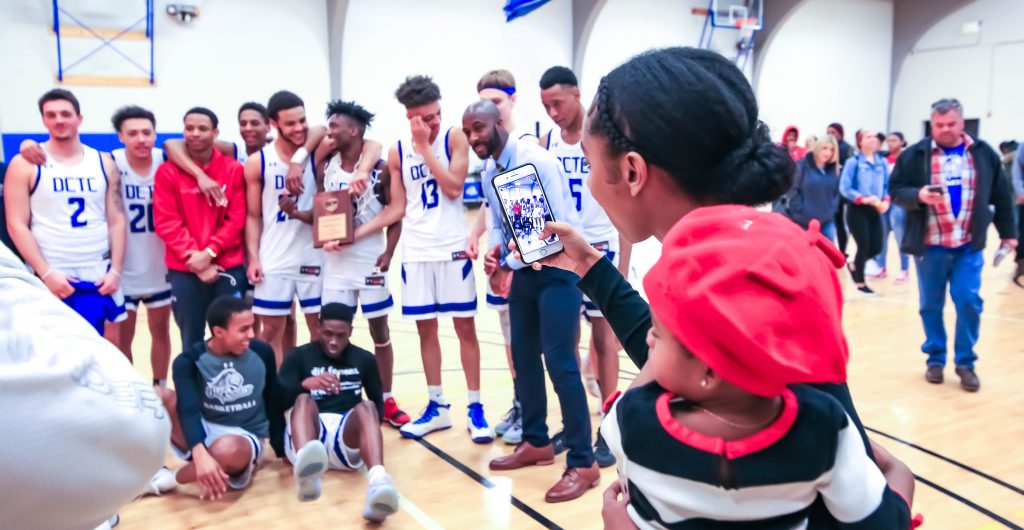