Hannah Biros, 23, graduated from Dakota County Technical College in 2016 with an Associate of Applied Science (A.A.S.)  in Architectural Technology. Hannah is home-schooled and she earned her diploma in 2014 from Aletheia Academy (Aletheia is the Greek goddess of truth and sincerity; the Romans adopted her as Veritas).

Hannah’s mom, a family physician, taught her coursework until the 7th grade. Her dad’s a science teacher and he handled subjects like chemistry and physics. Hannah was an 8th-grader when her older sister, a University of Minnesota student at the time, took her on a tour of Ralph Rapson Hall, home of the School of Architecture. That experience helped define Hannah’s eventual desire to become a licensed architect.

“I’ve always loved making stuff with my hands ever since I was a really small kid,” she said, noting how that early fascination led to an interest in structural design, which involves physical model building, one of her favorite aspects of studying architecture. “When the time came to enroll in college, I wasn’t sold on a four-year architecture degree.”

Hannah learned DCTC had an Architectural Technology program and visited the college’s campus in Rosemount, Minnesota. She met with the program’s instructor, Anne Painter, who explained that her curriculum focuses on realistic architectural projects that provide an excellent mix of technical training, creative problem-solving and hands-on work with the latest architectural software.

She commuted from Hudson, Wisconsin, while attending DCTC and worked 28 hours a week at a bakery. She also joined Phi Theta Kappa at the college.

“Hannah is determined, resourceful and incredibly humble, which is rare and remarkable. She wants to share her knowledge and was a major contributor to every group and activity she participated in. I have no doubt that Hannah will not only reach her goals, but exceed them through a combination of fortitude and kindness.”

After graduating from DCTC, Hannah continued her education by enrolling in the Bachelor of Architecture (BARCH) program at Dunwoody Institute of Technology in Minneapolis. She had the opportunity to join a 10-student cohort that studied abroad for 10 weeks in Barcelona, Spain.

“I love Barcelona,” said Hannah, who speaks a little Spanish and is looking forward to becoming proficient in the language. “My trip to Spain was a great bonding experience.”

Once she earns her BARCH, she plans to enroll in a Master of Architecture program at the Universitat Internacional de Catalunya in Barcelona, UIC Barcelona for short. She’s looking to begin her studies in Spain in fall 2020.

“My goal is to become an architect specializing in public interest design,” Hannah said. “In this branch of architecture, the client is involved during every step of the process. You collaborate closely with the project’s stakeholders and typically work in underserved areas. My final project at Dunwoody was a learning center in a Syrian refugee camp in Lebanon. The project had four primary components: classrooms, play area, garden and renewable energy.”

Hannah grew up in Minneapolis and River Falls, Wisconsin. Her sister Lucie, 28, is a graduate of the University of Minnesota, where she studied apparel design. Her brother, Noah, 27, earned a B.S. in Applied Physics along with a teaching certificate from the University of Wisconsin–River Falls. Her sister, Jordan, 22, is studying elementary education at UWRF.

Her family has two female Australian shepherds, Ginger, 7, a red tricolor, and Corra, 7, a black tricolor, and one cat, Buster, 15, a yellow tabby. When she’s not studying or working in the Fabrication Lab at Dunwoody, sewing mittens for Steller Handcrafted Goods, or serving as a caregiver for her grandmother, Roberta, Hannah enjoys knitting baby clothes, working in her vegetable garden (cucumbers are her favorite), and reading historical fiction and architectural philosophy books. She resides in River Falls. 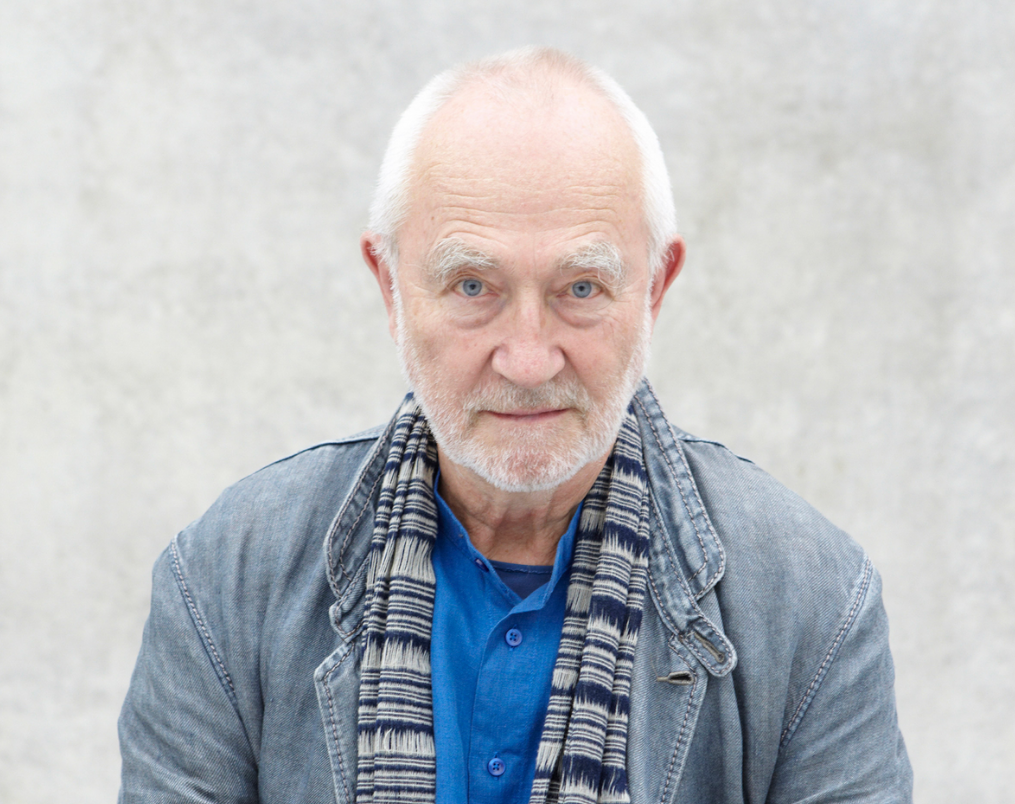 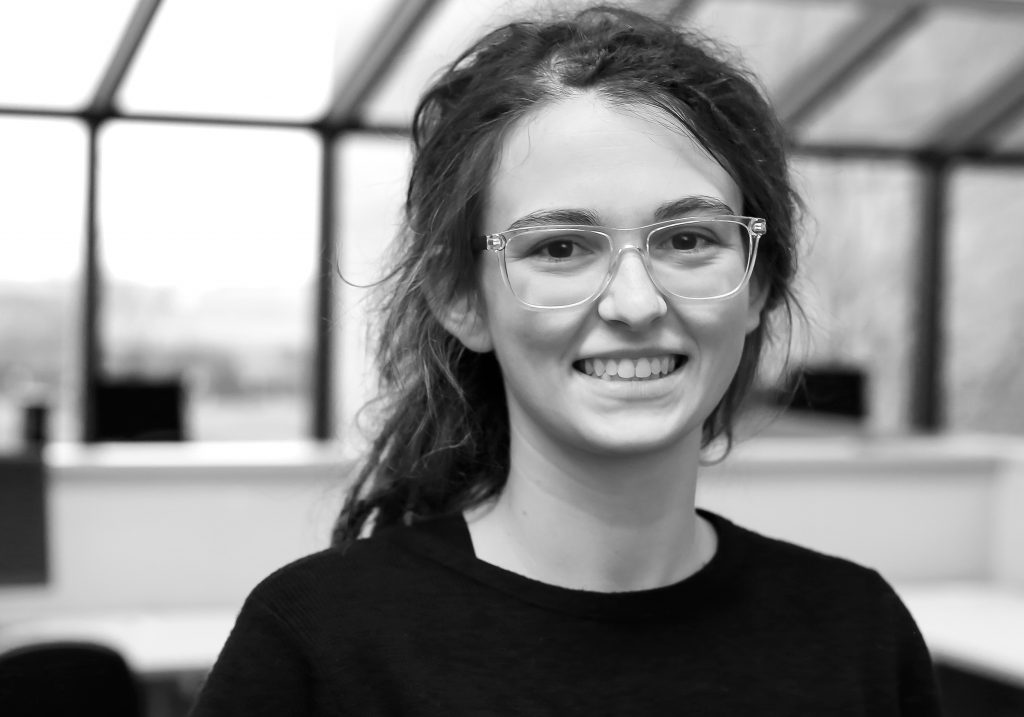 How did the DCTC Architectural Technology program help you enter the field?
I received a really great introduction to the architectural software programs. I loved having Anne [Painter] as my instructor. She’s very good at explaining things and she has a lot of patience.

What advice would you give students considering architecture as a career path?
Anne always says the only stupid questions are the ones you don’t ask. You should surround yourself with passionate people. Be intentional about creating a community at school.

What is the most interesting architectural project you’ve worked on to date?
A project I completed for a Digital Ceramics course at Dunwoody.

Three words that describe you as a college student:
GENEROUS. THOUGHTFUL. THOROUGH.

What is the most challenging aspect of becoming a licensed architect?
Maintaining consistency and logging your experience hours.

Why should DCTC alumni stay engaged with the college?
Staying engaged is an influential way to build the program. You can also reinforce what the instructors are saying.

What person has influenced you the most in life?
Jesus, knowing the way he cared for people. Having a personal relationship with him provides a window into how I can be more like him in my own life. 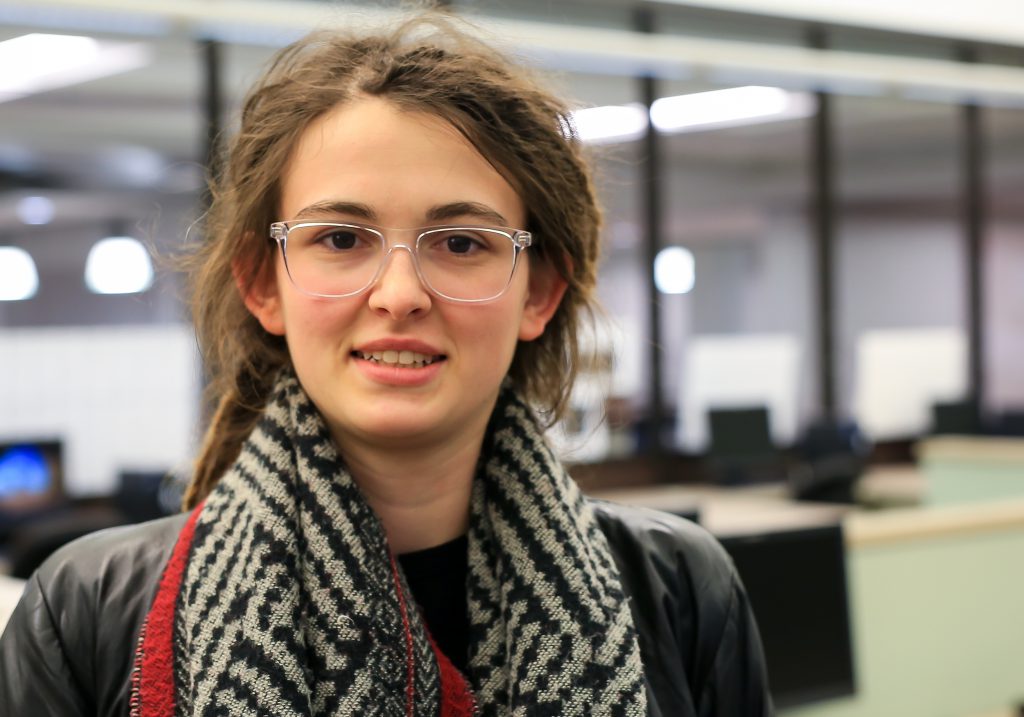 Learn more about Architectural Technology at DCTC by contacting:

Beyond the glitz of nanotech When people think about nanoscience technology, they often imagine a sci-fi scenario populated by chittering Replicators, those self-copying killworks of…