Dakota County Technical College basketball is ranked #16 in the country by the NJCAA Division II Men’s Basketball 2018–19 preseason poll taken October 29, 2018. The Blue Knights are 6–0 on the season after defeating the Anoka-Ramsey Community College Golden Rams (2–1) 78–65 Saturday afternoon, November 17, 2018, at Target Center. The Knights are the only DII team in Minnesota to break the top 20.

“We are off to a good start, and we are getting productive minutes throughout the lineup,” Boe said. “I like the depth of the team so far.  We need to continue getting better with our efficiency on offense. Looking forward to see the team keep improving.”

DCTC next faces the North Dakota State College of Science Wildcats (5–1) at 7 p.m. Wednesday, November 21, 2018, at home in the Activities building gym on the campus of Inver Hills Community College in Inver Grove Heights, Minnesota. 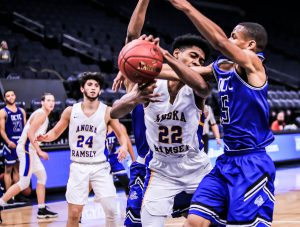 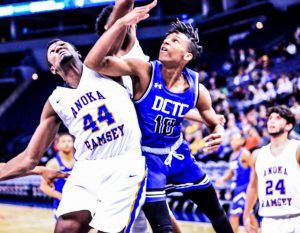 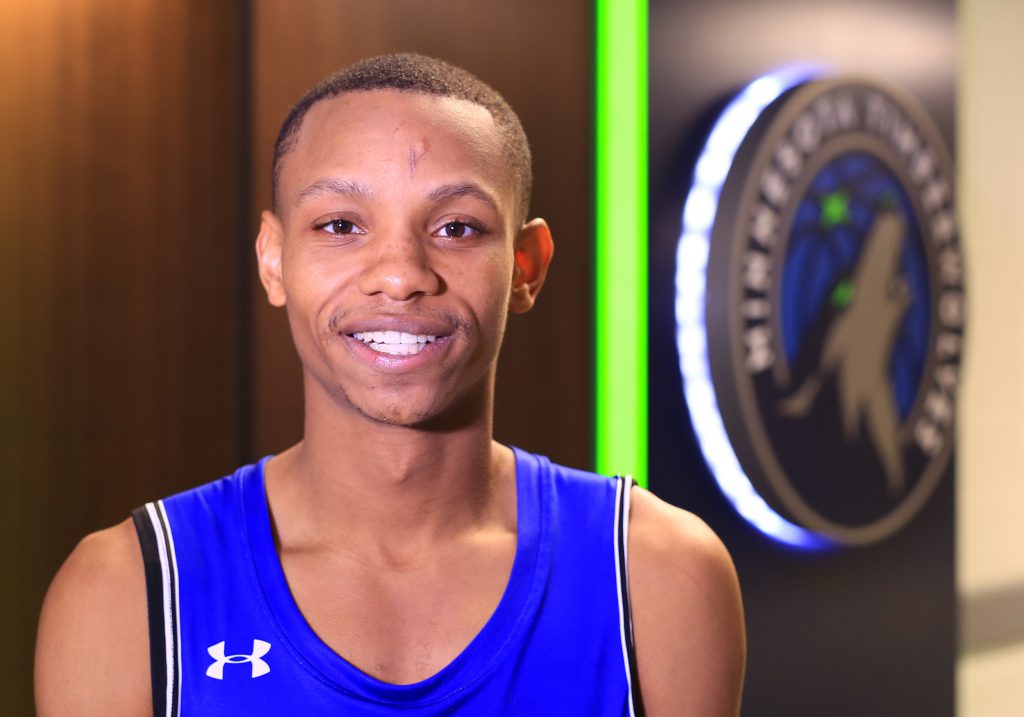 Originally from St. Paul, Keith Durham, 23, lettered in football (slot receiver/punt and kick returner) and track (high jump) at East Ridge High School in Woodbury, Minnesota, but he did not play varsity basketball for the Raptors. Durham’s a 6-foot, 155-pound reserve guard on the Blue Knights. He scored 13 points, including four 3-pointers, and pulled down five rebounds vs Anoka-Ramsey, adding one steal, one blocked shot and two assists.

Durham is a sophomore at DCTC. He’s taking general education courses and earning a Personal Training certificate with plans to transfer to a four-year school. He has focused his career goals on becoming an athletic trainer.

Three words that describe you as a basketball player:
HARD-WORKING. ACCURATE. DETERMINED.

In his free time, Keith Durham enjoys hanging out with his fiancée, Nicole Durham, 24, who’s studying to be an attorney at Mitchell Hamline School of Law. He also likes to catch up on his sleep whenever he can.

What’s one thing every college basketball player should know?
It’s not all about being a star. You play as a team and you need to be selfless. 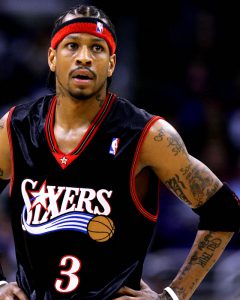 What is your greatest strength as a basketball player?
Defense—I like to block shots.

Who’s your favorite basketball player of all time?
Allen Iverson 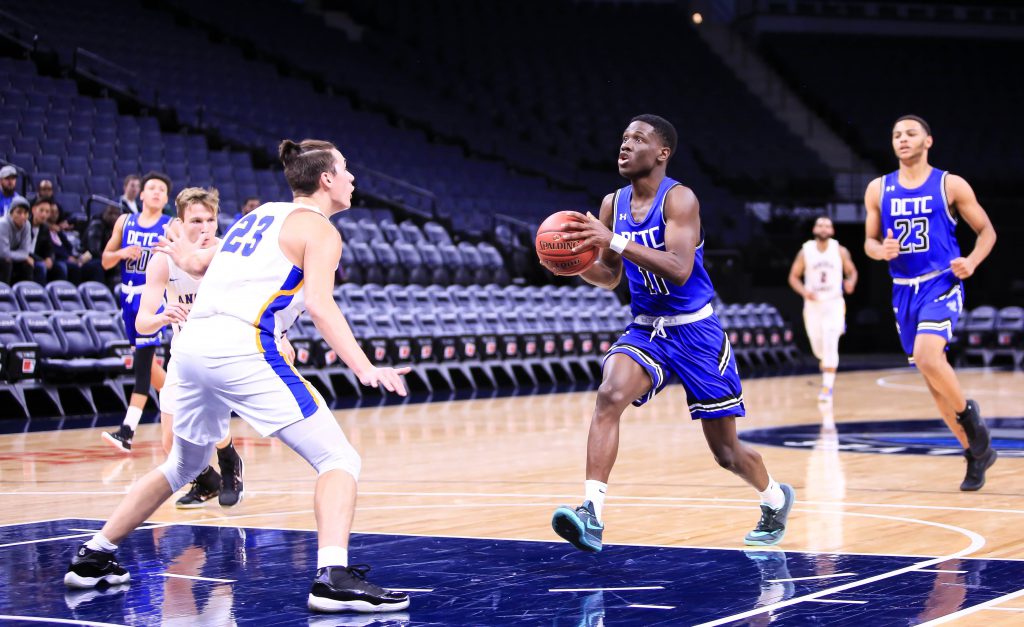 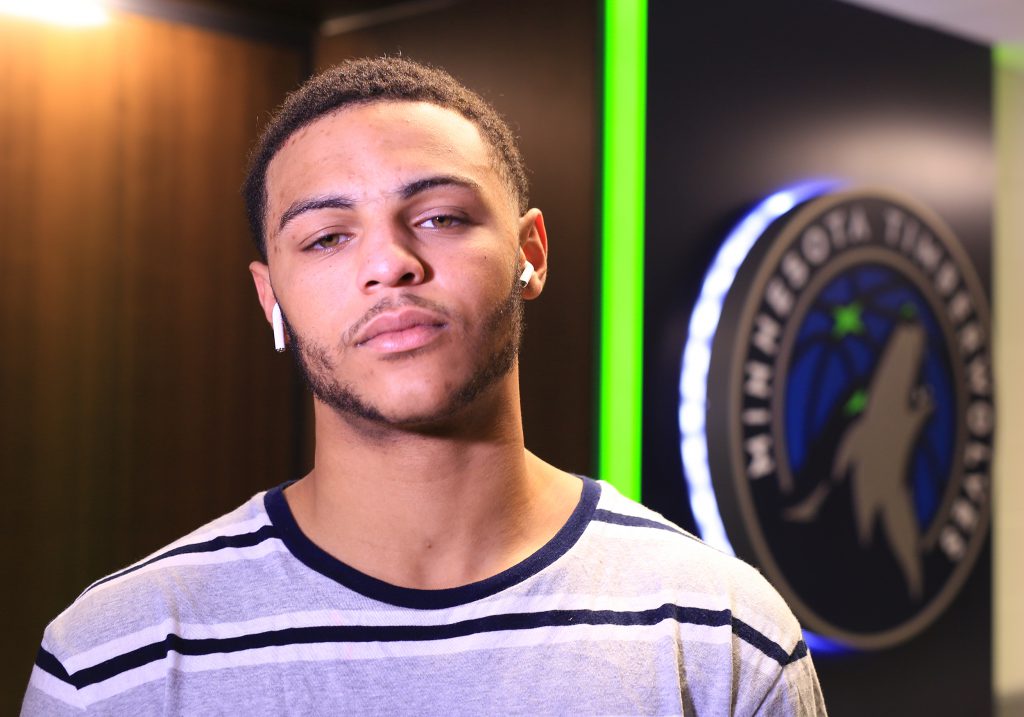 Jerimiah Coddon, 19, lettered in football (wide receiver) and basketball (point guard) playing for the Woodbury High School Royals, graduating in 2017. Coddon is a sophomore at DCTC earning an Associate of Science (A.S.) in Individualized Studies.

Three words that describe you as a basketball player:
SMART. PATIENT. HUNGRY.

When he’s not studying or playing basketball, Jerimiah Coddon enjoys playing NBA 2K and hanging out with his dad and uncle.

What’s one thing every college basketball player should know?
Trust the process. 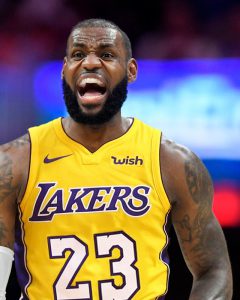 What is your greatest strength as a basketball player?
Vision

What do you like best about playing for the Blue Knights?
Family vibe that I get.

Who’s your favorite basketball player of all time?
LeBron James

Learn more about NJCAA sports at DCTC by visiting: