DCTC took down the Samsons in three straight sets, 25–7, 25–21, 25–15, with a balanced team effort. The Knights were led by Mackenna Johnson, a 6’0 freshman opposite hitter, who delivered 14 kills and two blocks. Laila Chaplin, a 5-10 freshman outside hitter/middle blocker, added nine kills. Sonje Odegard, a 6’0 sophomore middle/opposite hitter, had seven kills, and Sam Carr, a 5’9 sophomore middle blocker, posted six kills.

Leading the defense, Haily Dabrowski, a 5’5 freshman libero/defensive specialist, had 16 digs, while Lexi Wendland , a 5’10 freshman outside hitter/setter, had 15 digs. Anika Weber, a 5’9 freshman setter, put together 14 digs and 40 assists.

“I am really proud of our team’s performance and resiliency,” said Head Coach Jen Bowman. “Everyone on our team played well and made significant contributions. We came out strong in the first set and made a statement.” 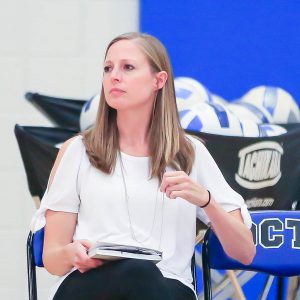 Bowman added that the Blue Knights got a little rattled in the second set, but were able to make a huge comeback and regain control of the set and the match.

“We finished strong in the third set and now are extremely excited for the Region 13 Tournament,” Bowman said. “We have been working really hard in the gym and have made some major improvements to our game in the past three weeks. It is going to be a battle this weekend with three other great teams, but we are ready.”

“It was awesome to have so many fans at our match,” said Coach Bowman, who was recently inducted into Osseo Senior High Hall of Fame. “They created a lot of energy in the gym—and we could feel their support. Thank you to everyone who came out to support the volleyball team!”

Learn more about NJCAA DII volleyball at DCTC by visiting GoBlueKnights.com or contacting: 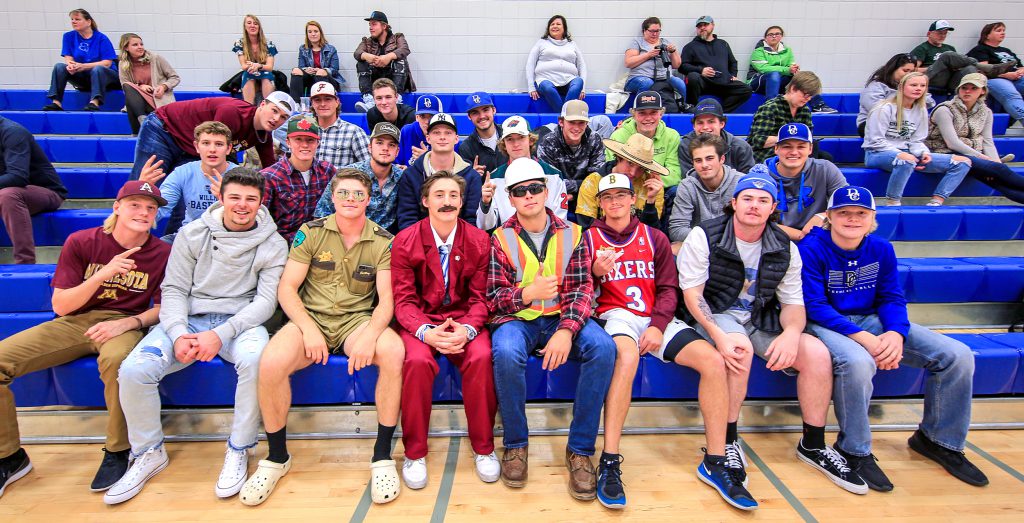 To view photos from the Blue Knights 3–0 victory vs Gogebic Friday, October 19, 2018:
Click the Flickr album image below: 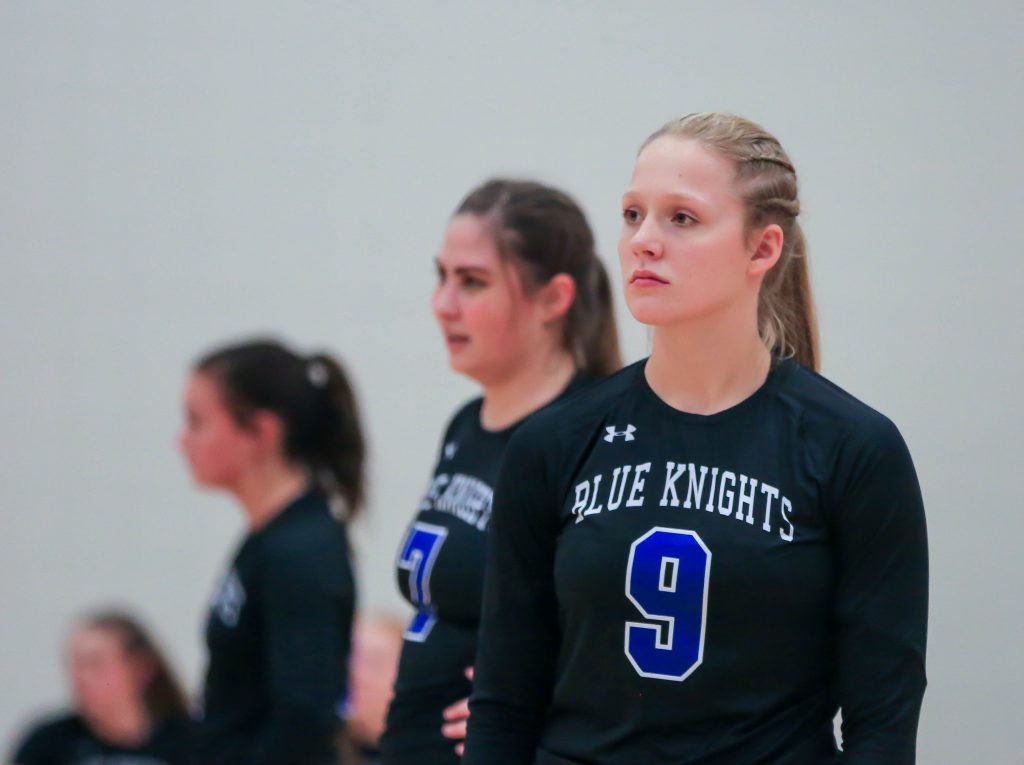 Lexi Pavlis pursues career as dental hygienist. Born in Allentown, Penn., Lexi Pavlis, 22, settled in Rosemount with her family in 1987 at the…