Dakota County Technical College is celebrating National Hispanic Heritage Month 2018 by joining the Library of Congress, National Archives and Records Administration, National Endowment for the Humanities, National Gallery of Art, National Park Service, Smithsonian Institution and United States Holocaust Memorial Museum in paying tribute to the generations of Hispanic Americans who have positively influenced and enriched our nation and society.

Originally from Venezuela, Harold began teaching at DCTC in 2005. Four years later, he was named to the Hispanic Chamber of Commerce of Minnesota 25 on the Rise. In 2016, he was recognized as a Minnesota State Board of Trustees Outstanding Educator.

“Dakota County Technical College is proud to celebrate the heritage of our Hispanic American students every day,” Harold said. “Our campus community is enriched by their presence and contributions in our academic programs, classrooms, athletic teams and different student life activities. DCTC recognizes and celebrates their diversity and values their unique backgrounds, shaped by their rich cultural origins and different nationalities.”

Harold added that DCTC fosters a message of inclusion and sense of belonging that is vital to attain the college’s mission: Education for Employment.

“We are proud to say that people representing many different cultures and traditions have made DCTC their home,” he said. “Please consider visiting our home. ‘Nuestra casa es su casa.'”​ 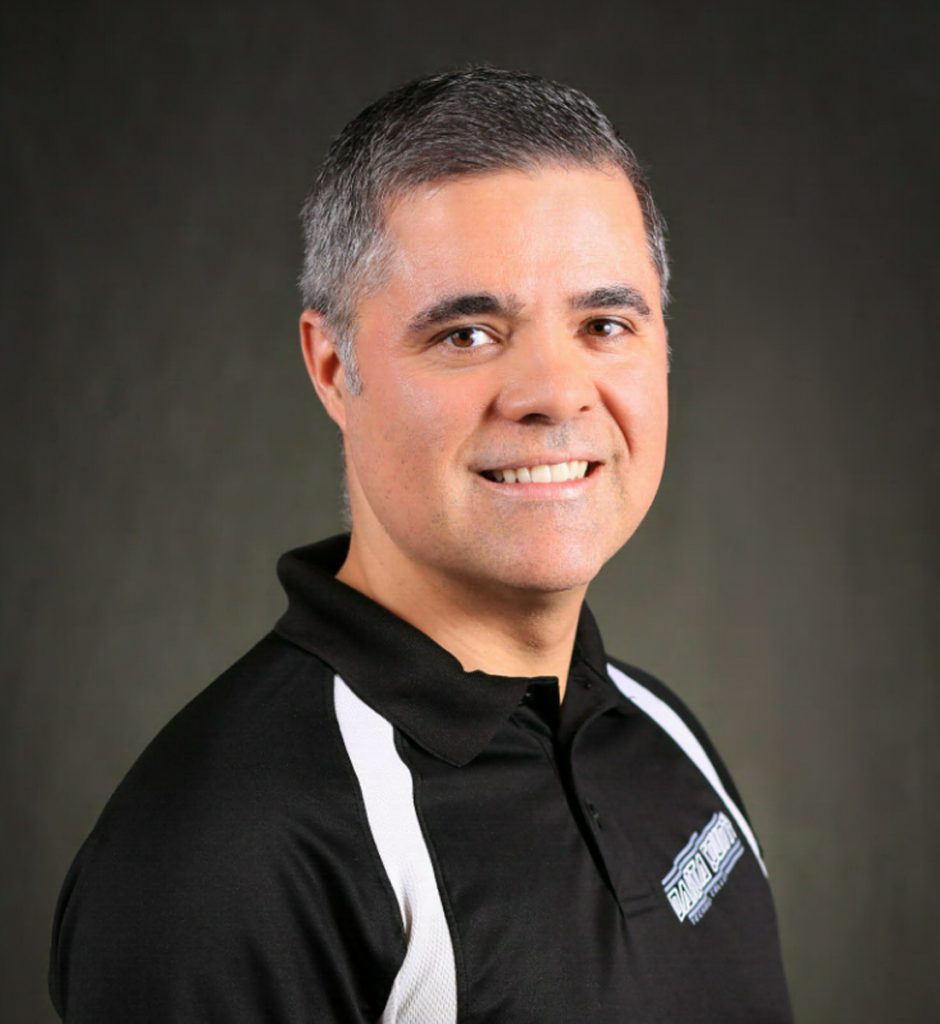 Each year, Americans observe National Hispanic Heritage Month from September 15 to October 15 by celebrating the histories, cultures and contributions of American citizens whose ancestors came from Spain, Mexico, the Caribbean and Central and South America.

The observation started in 1968 as Hispanic Heritage Week under President Lyndon Johnson and was expanded by President Ronald Reagan in 1988 to cover a 30-day period starting on September 15 and ending on October 15.

The month-long tribute was enacted into law on August 17, 1988, on the approval of Public Law 100-402. The day of September 15 is significant because it is the anniversary of independence for Latin American countries Costa Rica, El Salvador, Guatemala, Honduras and Nicaragua.

In addition, Mexico and Chile celebrate their independence days on September 16 and September18, respectively. Columbus Day, or Día de la Raza, which is October 12, falls within this 30-day period.¹

About equity and inclusion at DCTC

Faculty, staff and students at DCTC consider mutual understanding and respect a top priority on campus. Our college community is committed to creating a positive, engaging environment that welcomes opinions and ideas from people from all nations, backgrounds and cultures.

Our student population features scholars from all over the world, including countries in Africa, Europe, Asia, South America,the Middle East and, of course, North America.

Students with African American, European American, Native American, Asian American and Hispanic heritages are enrolled in our programs, reflecting a growing and promising diversity in Minnesota and across the country. 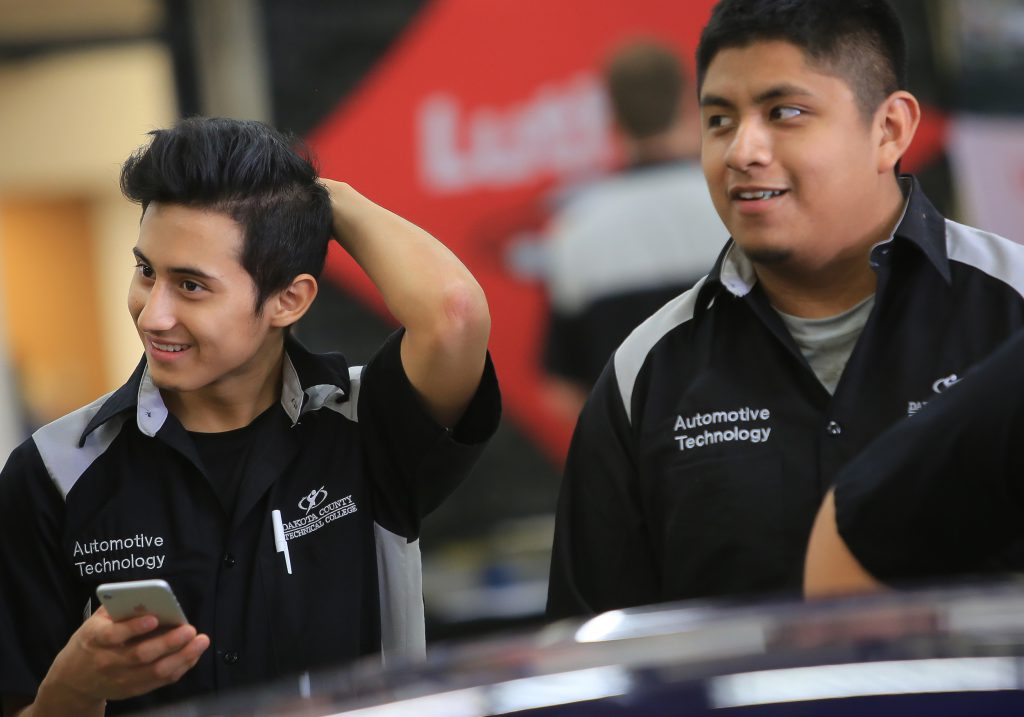 About the Multicultural Student Leadership Association…

The Multicultural Student Leadership Association (MSLA) is a student-led organization dedicated to celebrating and sharing our different cultural perspectives while enjoying the diversity on our campus. MSLA continuously fosters an environment of understanding, acceptance and multicultural competence at Dakota County Technical College. 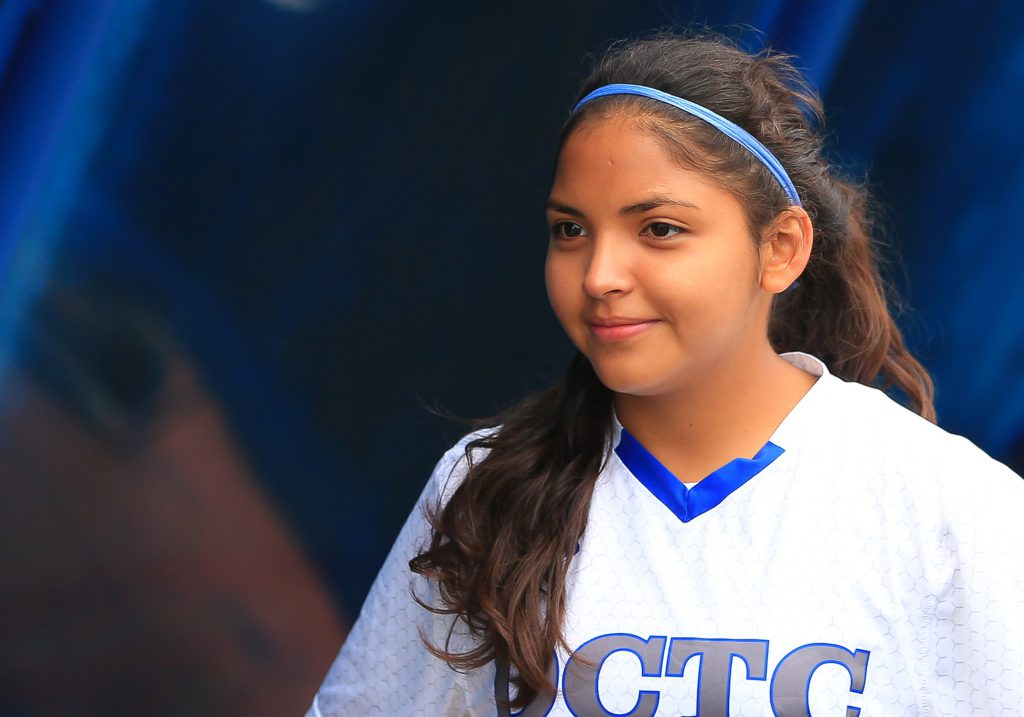 To learn more about equity and inclusion at DCTC, contact: 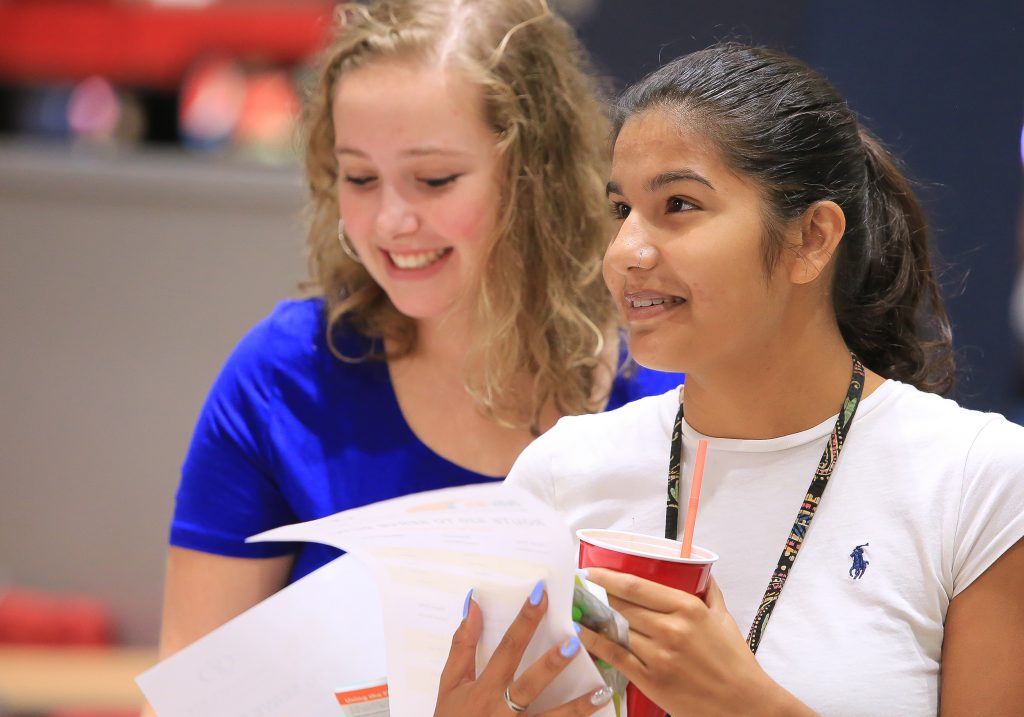