Her fictional work was ranked first by a panel of four judges, earning her a $300 scholarship and a $50 DCTC Bookstore voucher. The competition was sponsored by Jim Kosmo, award-winning author and retired Mississippi riverboat pilot, the DCTC Bookstore, and Creative Arts and Writing Club co-advisors.

Angie grew up in Apple Valley, Minnesota, graduating from the School of Environmental Science in 2012. She is earning her Associate of Science (A.S.) degree in her program and is scheduled to graduate from DCTC in fall 2018.

She is an engaged student on campus, participating in the Multicultural Student Leadership Association (MSLA) and Sexuality and Gender Acceptance Association (SAGA). She also works while going to school, helping her mom operate a home childcare business. Angie has previous work experience as a teaching assistant at New Horizons.

Angie is undecided regarding her transfer plans, but is considering  Metropolitan State University, where she would pursue a Bachelor of Arts (B.A.) in English.

As for her future career, Angie would very much like to become a professional writer. She can see herself publishing an anthology or two of short stories and several novels. She would also enjoy illustrating children’s books and screenwriting for TV shows and movies.

Sponsored by Jim Kosmo, the DCTC Bookstore, and Creative Arts and Writing Club co-advisors, the competition received 14 submissions. The competition’s four judges found merit with all the submitted work.

The winners are as follows:

All prizewinners received a $50 DCTC Bookstore voucher.
Scholarship awards, including book vouchers, will be distributed in May 2018. 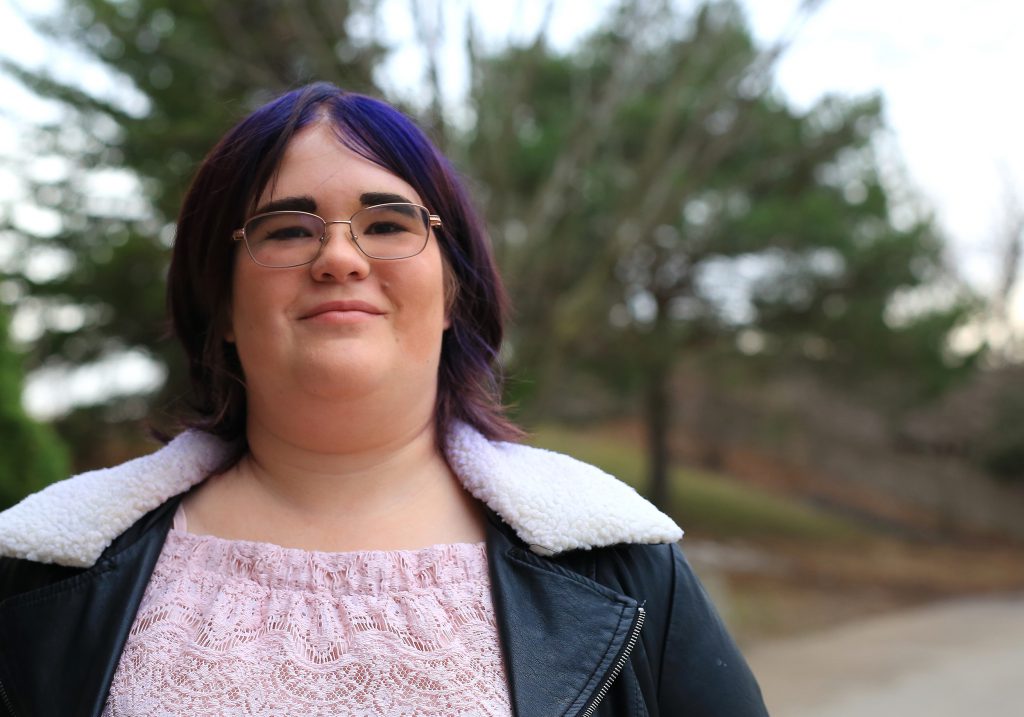 Why did you choose your career path?
I like children—and I like the idea of writing for them. Though, I want to write more than just children’s and young adult books, of course.

What do you like best about your DCTC experience?
I like that I’ve gotten to meet all sorts of different people from different cultures.

What do you like best about writing?
I like using writing as an excuse to research things I might not have the chance to learn about otherwise. I also like to explore different points of view.

What is your greatest strength as a writer?
I’ve been told my writing has a cinematic sort of vibe. And I like to think that I’m really good at world-building, or describing settings, at least.

What do you most want to improve about your writing?
I want to work on making my characters feel a little more believable.

Three words that describe you as a person:
PERSISTENT. STUBBORN. CREATIVE.

What part do you like best in “Clarksville,” your winning story?
I like the parts where the townspeople are kind of gossiping; they were a lot of fun to write about and gave the story some depth.

Who is your favorite writer?
Neil Gaiman

What is your favorite novel?
Anansi Boys by Neil Gaiman

What is your favorite writing genre?
Probably sci-fi, though I also like anything with some vaguely supernatural elements.

Have you or have you considered writing a novel?
I have a novel in progress, The Reaper’s Apprentice [working title], as well as some short stories and things I post online.

Three words that describe you as a writer:
WITTY. VIVID. STRAIGHTFORWARD.
(According to my friend, at least.)

What has been your toughest challenge in life?
Honestly, trying to accomplish just about everything while having ADD.

What is your greatest accomplishment?
I spent a summer screenwriting a pilot for animated TV show called Fish Bones. The screenplay didn’t get accepted or turned into anything, but it was fun and cool to work on.

What person  has influenced you the most in life?
I had an English teacher in 9th grade, and he would listen to me talk about the ideas I’d come up with for books. I still really appreciate that he would take me seriously and encourage me to write.

It was hardly any wonder Jack and John thought Mia’s house had been haunted. While Veronica was right and the lawn itself was neatly trimmed, the hedges seemed to be winning the battle in regards to taking over the yard.

All the other houses on the block were only one story or so high. In comparison, the Kounalakis house towered over the neighbors. It gave the house the appearance of being the only rotting fruit on the branch of a tree. Read more… 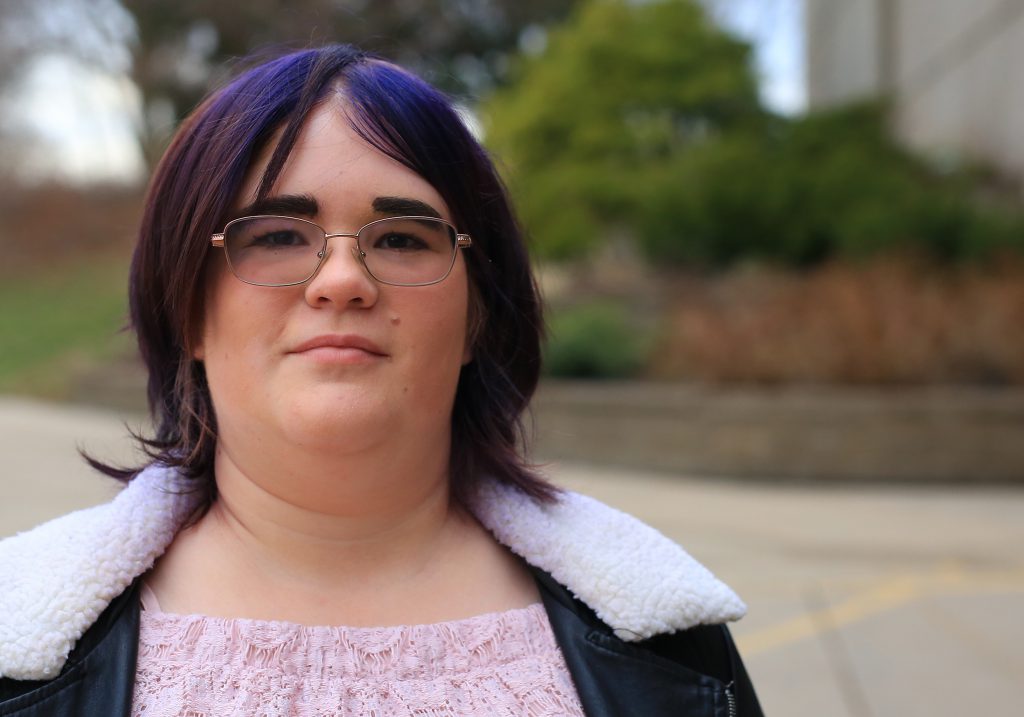 To learn more about the DCTC Student Writing Competition, contact:

Ann “Wee-Wee” Rogness juggles a killer schedule of classes, sports, and work—and loves every minute of it. Ann Rogness is a native of Vermillion,…