DCTC edges past Dakota College at Bottineau 104–99  in OT

DCTC (21–8) plays the CCC Raiders (15–16) in a rematch at home in the Inver gym Saturday, March 10, at 2 p.m. to determine this year’s District VII champion. The Raiders won the NJCAA Region 9 Championship, beating Southeast 98–90. The winner of Saturday’s game goes on to the 2017–18 NJCAA Division II Men’s Basketball Championship March 20–24, 2018, at the Mary Miller Center in Danville, Illinois.

“Dakota Bottineau played a tough game,” Boe said. “Our team responded in overtime and made enough plays to win the game. We are looking forward to another challenge this weekend playing Central Nebraska for the District VII title.” 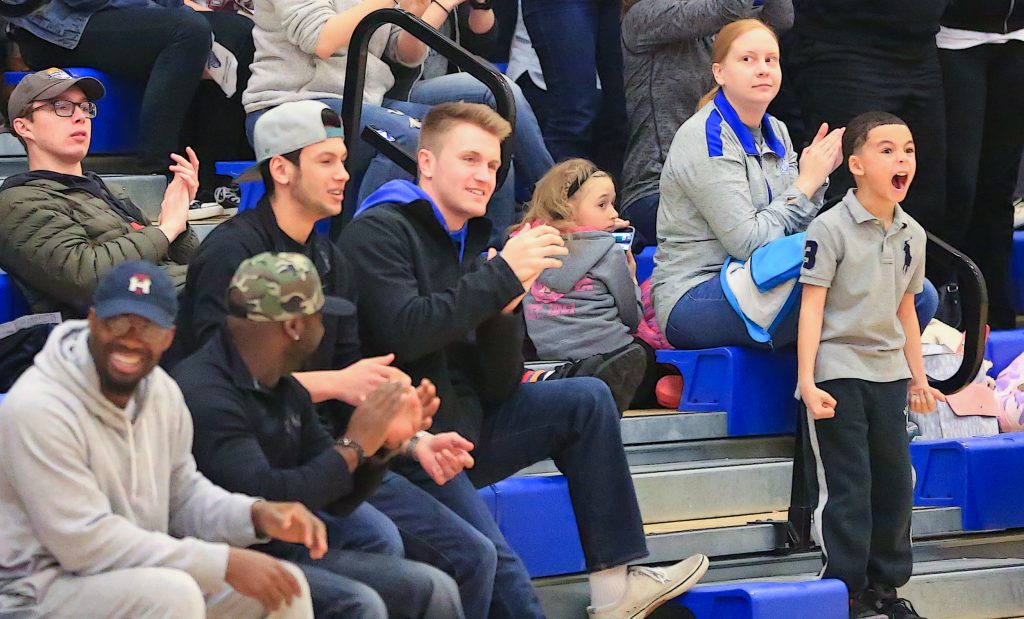 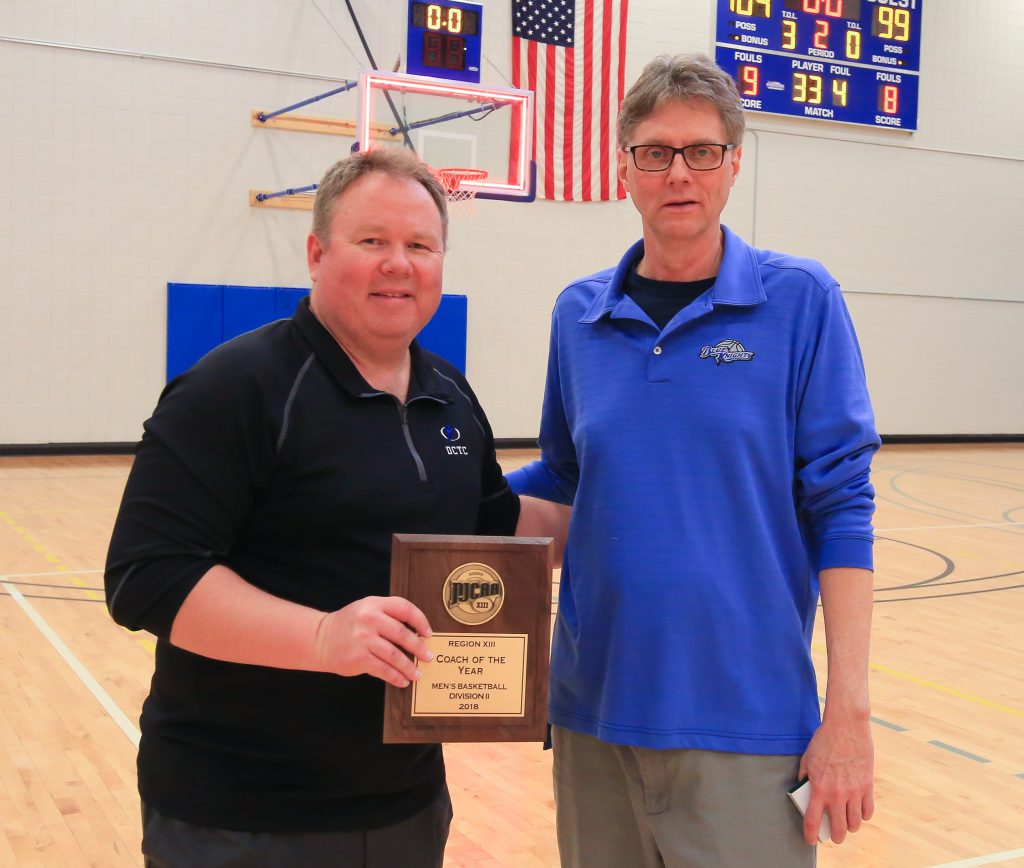 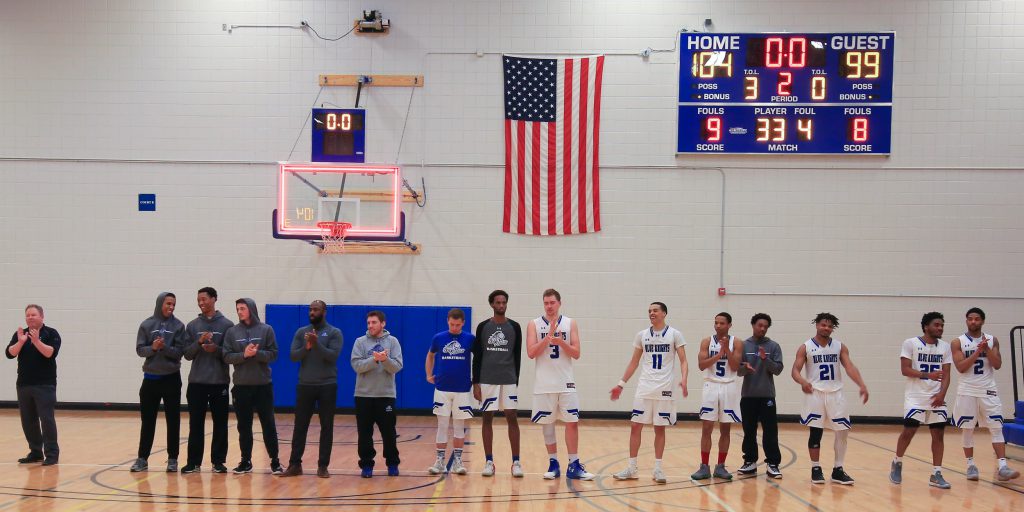