Head Coach Kelly Boe reported that the Blue Knights have matured as a cohesive squad, going 15–1 since beating Vermilion Community College in mid-December 2017. 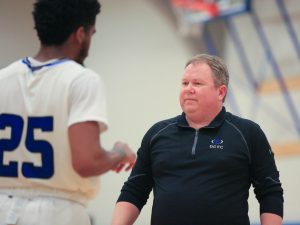 “The team has bought into playing team basketball and played very unselfishly the second half of the season,” Boe said. “They are a good group of kids along with being talented basketball players.”

Boe added that his players are ready to defend their 2017 NJCAA Region 13 Championship against the Jacks. The Blue Knights defeated United Tribes Technical College 86–81 last season to take the title. DCTC has the home-court advantage again this season.

“Bottineau is a talented team and we are looking forward to the opportunity to play for the Region 13 Championship again,” he said.

Kelly Boe took over as head coach of the DCTC  basketball program in 2016. He coached the team to a District 7 Championship that season and the Blue Knights advanced to the NJCAA DII Men’s Basketball National Tournament March 2017 in Danville, Illinois. That same year, Boe was named NJCAA DII District 7 and Region 13 2017 Coach of the Year. 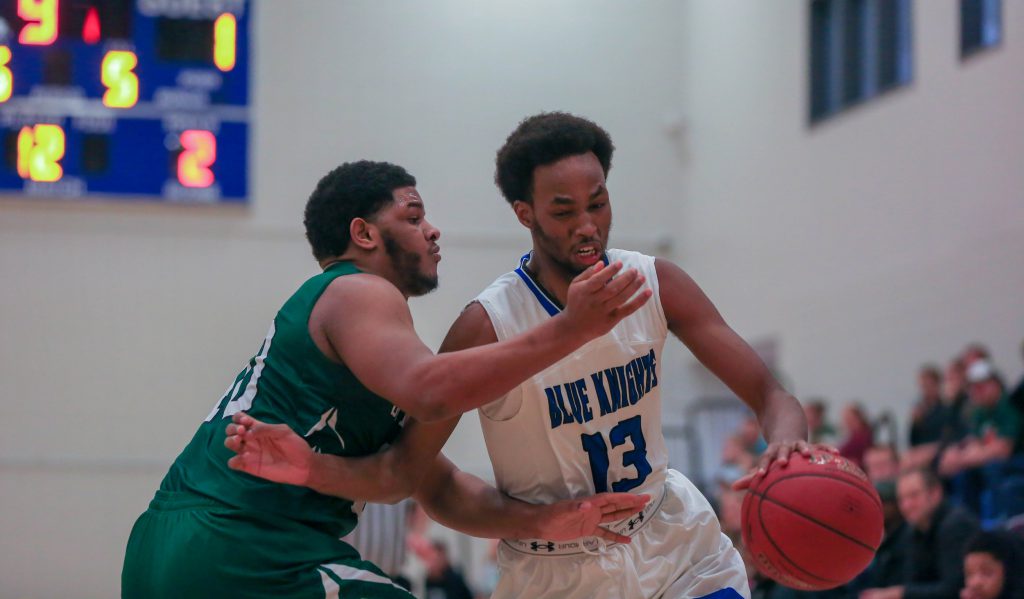 Kerry Lurken, an enrollment advisor and financial aid specialist at the college, was recognized with the Spirit of DCTC Award during halftime at the Gogebic game. Kerry has worked at DCTC since January 1997.

The Spirit of DCTC Award recognizes an individual who has contributed selflessly to the college mission while showing boundless support for student success in the classroom and beyond. 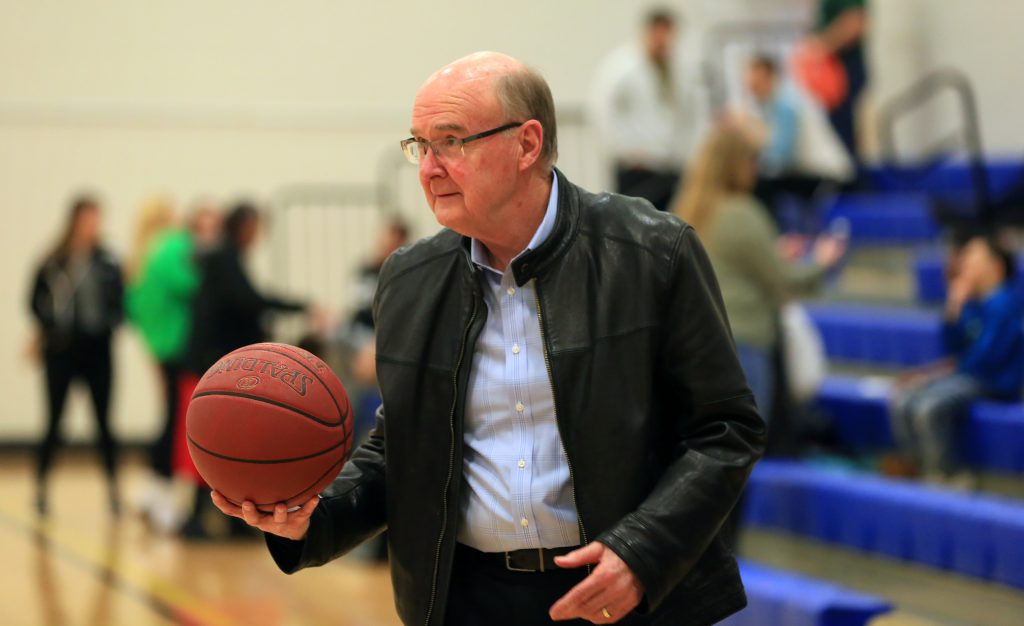