“I am so excited to make this transition,” Michelle said, “and I look forward to working with both colleges to better the lives of our students.”

Each foundation will have a dedicated development director, a new role that focuses on college-specific needs. The development associate role will become a shared position between DCTC and Inver Hills. Chris Hinrichs, former customized training accounting officer and Inver Hills alumna, has accepted that role.

“Donors and industry partners have told us they would appreciate coordinated requests,” said Tim Wynes, JD, DCTC and Inver Hills president. “Employers want to interact with academic programs at each campus in a more simplified and efficient way. A number of our industry partners also stated they would give larger gifts if students from both schools would qualify for the scholarships they fund. The new staffing structure for our foundations not only helps streamline our operations, but is also reflective of what our communities want from our colleges.”

Before starting in her role as executive director of the DCTC Foundation in 2016, Michelle Boe, 30, worked as an associate attorney at Arthur, Chapman, Kettering, Smetak, & Pikala, P.A., a law firm in Minneapolis. She came to the firm from the Fourth Judicial District Court in Hennepin County, having served as a law clerk for the Honorable Referee Mary Madden. 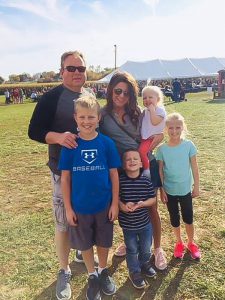 Michelle with Kelly and nieces and nephews

Michelle attended the William Mitchell College of Law (now Mitchell Hamline School of Law) in St. Paul, earning her Juris Doctor (J.D.) in May 2013. She was admitted to the Minnesota State Bar Association in October that same year. In 2013, she received the Minnesota Justice Foundation Law School Service Award. She also mentored law students via the Mitchell Mentor program.

In 2010, Michelle earned a Bachelor of Arts (B.A.) in Communication Studies from the University of Minnesota. She minored in Cultural Studies & Comparative Literature as well as Studies in Cinema & Media Culture, making the Dean’s List fall 2008 through spring 2010.

Originally from Woodbury, Minnesota, Michelle is a graduate of Woodbury High School, class of 2006. She resides in Woodbury with her husband, Kelly Boe, head coach of the DCTC Blue Knights basketball team and Inver Hills director of recreation.

“Kelly and I met after I went to one of the team’s home games at Inver Hills with other faculty and staff,” Michelle said. “Everyone went out for appetizers after the game, and Kelly stopped by, too—he almost didn’t show up! We got married on October 7, 2017, in Estes Park, Colorado.”

Three words that describe you as a person:
Ambitious. Outgoing. Insightful.

Michelle’s dad, Phil, lives in St. Louis Park, Minnesota, and her mom, Deb, who was a teacher, lives in Estes Park. Michelle has a grandmother, Joyce, who lives in Anoka, Minnesota. Joyce came to the True Blue Gala 2017 at Brackett’s Crossing.

Michelle’s brother, Andy, serves in the U.S. Air Force. He is married and he and his wife have two boys. Andy is stationed in New York City, where he heads up the book publishing division of public affairs out of the USAF Times Square office.

“Between us, Kelly and I have fourteen nieces and nephews,” Michelle said. “We love spending time with them when we can.”

Michelle’s community service activities include serving on the Eagan Funfest Board of Directors, the Eagan Kick-Start Rotary, and the Lakeville Chamber of Commerce Business & Education Committee. She’s also a volunteer investigator for the Fourth Judicial District Ethics Committee. When she’s not working and hanging out with friends and family, she enjoys traveling, attending sporting events and going to movies.

Kelly Boe took over the role of head coach of the NJCAA Division II basketball program in 2016. Kelly coached the team to a District 7 championship that season and the Blue Knights advanced to the NJCAA DII Men’s Basketball National Tournament March 2017 in Danville, Illinois. That same year, he was named NJCAA DII District 7 and Region 13 2017 Coach of the Year.

Kelly has a Master of Science (M.S.) in Sport Management from St. Cloud State University and a Bachelor of Science (B.S.) in Education and Sports Administration from Saint John’s University in Collegeville, Minnesota. He has served as director of camps for Pacesetter Sports since 1995. 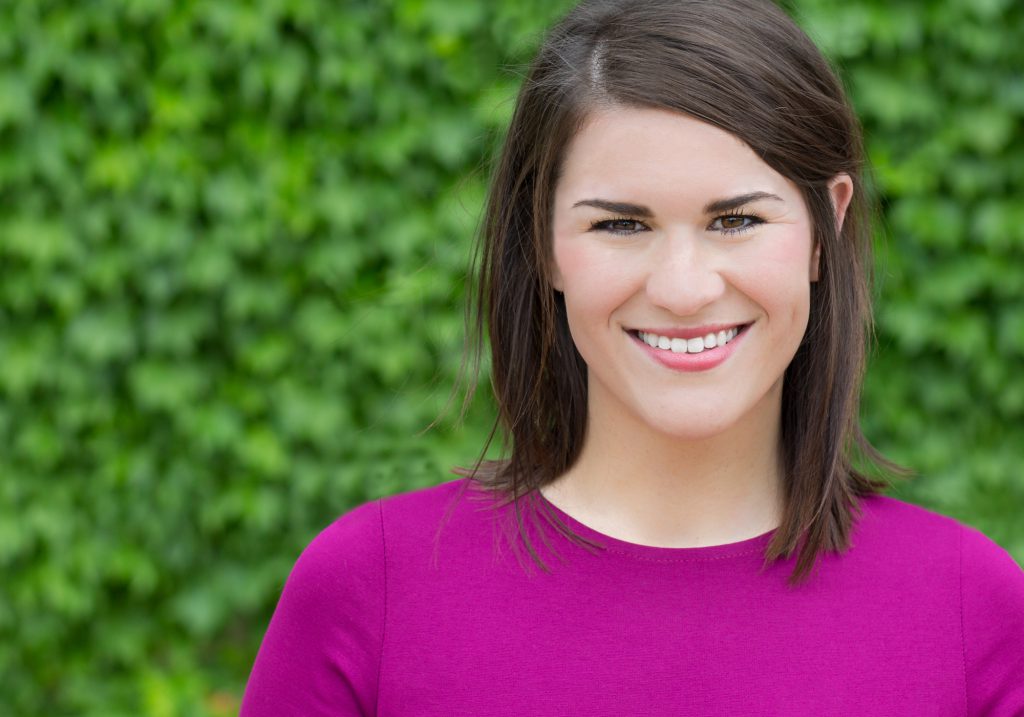 What is your vision for the DCTC Foundation?
The DCTC Foundation is at a great spot right now. In the last couple years, we have been able to reinvigorate longtime donors, engage new partners, and identify some big opportunities for future investment. We have also worked on tightening our processes and making sure we are acting strategically. We recently had a gift used to create an endowed fund, and I expect that we will continue to grow our endowments and named scholarships. We also hope to have a record year at the gala as we look to fund-raise for the all incidental costs of attending college, including books.

With the 50th anniversary for both DCTC and Inver Hills approaching in 2020, I believe we can find even more ways to come together to leverage support for both colleges and make a huge impact for students.

How would you describe your new role as interim executive director of both college foundations?
My role will be to cultivate major gifts and grants for both colleges by managing relationships with stakeholders and donors. There are already quite a few joint donors who want coordinated requests, along with which may come opportunities to increase support by working together.

There are also donors that are exclusively interested in DCTC, and we will make sure they receive individualized attention based on their connection to the college. I will be getting to know those donors and hopefully increasing the ways in which they are involved. My expectation is that this model will allow me to be out meeting with donors and potential partners more and will allow growth in both colleges’ giving programs. I am excited to get started!

What is Dakota County Technical College’s greatest strength?
DCTC’s greatest strength is the phenomenal faculty educating our students about how to be prepared to enter the workforce. The faculty are connected to the industry they serve and they work hand in hand to make sure workforce needs are being met. Faculty help the foundation make connections to important partners that support students financially as well.

What is your greatest accomplishment so far?
My greatest accomplishment has been graduating from law school. I had always dreamed of being an attorney. At a young age, I was interested in advocacy, and my family will tell you that I was always making an argument when I felt there was injustice or when I wanted to do something. Law school was a huge challenge—it changed my thought process and the way in which I approach problems. It was lots of fun too, but the bar exam was brutal!

What person has influenced you the most in life and why?
My father. He was a two-year college president and a true believer that everyone deserves access to education. He spent his career in public service and made a significant difference in the lives of many students from a myriad of different backgrounds and circumstances. He was a compassionate leader who gained respect by doing the right thing for students, even when it was hard. He was also able to build relationships with stakeholders around the mission of the college, and leverage those partnerships to benefit students and the community. I learned a great deal from watching him in his role, and it certainly influenced the type of work I ultimately wanted to do in my own career. 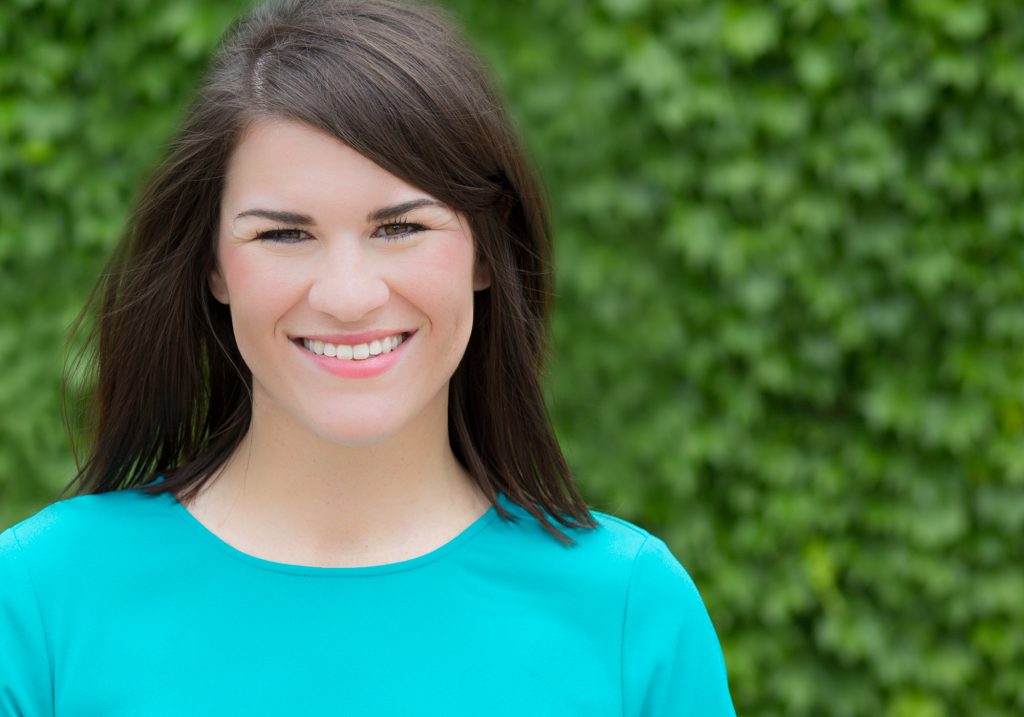 To learn more about the Inver Hills Foundation, contact: