Nathan Blomquist was only 27 years old when he died in a car accident near St. Cloud, Minnesota. A graduate of the Introduction to Climbing course at Dakota County Technical College and a U.S. Army veteran of Operation Iraqi Freedom, Nathan was on his way to work as an IBEW apprentice lineman. He loved his job as a lineman because the work was challenging with varying tasks and locations from day to day. He also very much enjoyed working

outdoors. He was advancing his career toward becoming a journeyman lineman.

Nathan grew up in Shakopee, Minnesota, the youngest of three boys. He was an exceedingly intelligent young person with a highly curious mind. Nathan’s  mother, Elle Blomquist, noted that her son never liked everyday routine.

“He was always trying to find his own path,” Elle said.

That passion for adventure as well as a heart for service led Nathan to join AmeriCorps, the Corporation for National and Community Service, after he graduated from Shakopee High School in 2001.

Nathan’s father, Jerry, explained that his son’s work in AmeriCorps took him across the country. “He worked with kids in a barrio school in San Diego,” Jerry said. “He was also part of a team out west that mopped up after forest fires and took care of hot spots.”

As an AmeriCorps volunteer, Nathan traveled to Virginia City, Nevada, to work on an opera house restoration project that included refurbishing an antique popcorn machine. He did conservation work on Catalina Island, where he built fences on slopes so steep his team joked “goats wouldn’t climb those hills.” On another AmeriCorps assignment, he did trail-building on Mount Rainier in Washington State.

“He was always looking for unusual experiences to push his limits,” Jerry said.

Service in the U.S. Army

In 2004, Nathan enlisted in the U.S. Army. He did his basic at U.S. Army Garrison Fort Knox in Kentucky. He served in the 3rd Infantry Division, nicknamed “The Rock of the Marne,” an armored unit based at Fort Stewart-Hunter Army Airfield in Fort Stewart, Georgia.

In 2005, he deployed with his division to Baghdad, Iraq, during Operation Iraqi Freedom. He served as a gunner aboard a Bradley Fighting Vehicle (BFV).

His division was billeted in the Green Zone and one of Nathan’s regular assignments was patrolling the Baghdad Airport Road, aka “IED Alley,” an extremely hazardous expressway known for its suicide car bombers, snipers and improvised explosive devices. Troops, reporters and commanders labeled the route the “most dangerous road in Iraq.” Making the 10-mile journey was considered a form of Russian roulette.

“Nathan had a diverse range of intellectual interests,” Elle related. “He could build his own computers and brewed his own beer. He had books on almost any subject you can imagine. He had books on cigars, Eastern religions, mythology, you name it. If it was out there on the fringe, Nathan was into it.”

Jerry added that Nathan liked going to the Minnesota Renaissance Festival and especially enjoyed the event’s knights-and-armor themes. He even tried making his own chain mail.

“Nathan was a gun enthusiast who hunted pheasant and other fowl,” Jerry said. “He did his own reloads. He was also a fan of the Pontiac Grand Am—owning three in a row, the only model he ever bought. I think what he liked best was being a lineman. He really enjoyed the high-line work.”

Nathan’s two older brothers are Brandon of Fairfax, Virginia, and Jason of Boise, Idaho. His parents reside in Shakopee, Minnesota.

About the Nathan Blomquist Legacy Endowment

Administered by the Minnesota Community Foundation (MCF), the endowment is in loving memory of their deceased son, Nathan, whose passion for the lineman profession will go on to positively influence electrical lineworker students as they pursue their academic and career goals at DCTC.

“Jerry and Elle have been committed supporters of DCTC through their creation of the Nathan Blomquist Memorial Scholarship,” Michelle said. “They are enhancing that support through their generous gift creating a legacy endowment. Jerry and Elle have spent time in our campus community to learn more about the needs of the Electrical Lineworker program, making sure the program’s students and faculty have everything necessary for success. Honoring the life of their son by making this gift will significantly impact the lives of many other students in perpetuity and we are so grateful.”

“We believe there is an important place for tradesmen in our country. Nathan was very proud of being a lineman. Since he is unable to continue in that career, we hope that others will be able to follow in his footsteps through the scholarships created by this legacy endowment.” 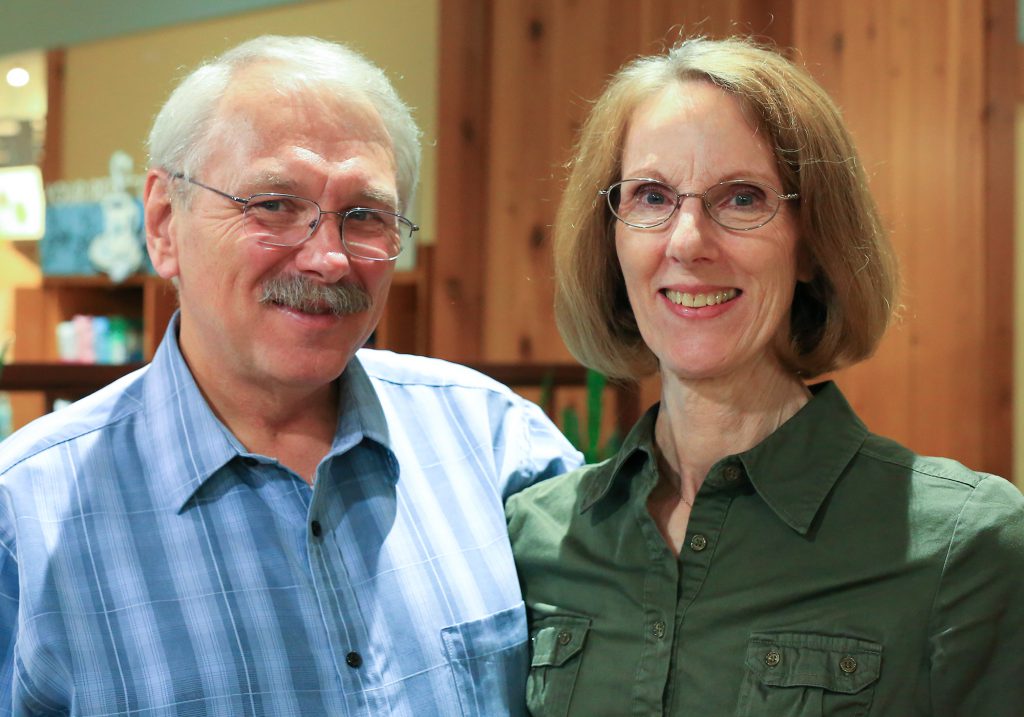 “We want to help other people become linemen because Nathan was very much into the profession. He would have become a very good lineman. By providing funds for scholarships for future linemen, we feel that we are continuing our son’s vision.”

Two $500 Electrical Lineworker scholarships will be awarded each academic year from the funds investment earnings to students demonstrating:

In addition to submitting an application and personal essay, applicants must also supply two letters of recommendation and undergo review by the DCTC Scholarship Review Committee.

To learn more about the Nathan Blomquist Legacy Endowment and the DCTC Foundation, contact:

To learn more about the Electrical Lineworker program at DCTC, contact: