The Writers Club at Dakota County Technical College held a Student Writing Competition in May 2017. Stephanie Becken, an Early Childhood & Youth Development major and resident of Hastings, Minnesota, took home first place and a $300 prize with her short story, “The Fourth of July.”

“The Fourth of July”
by Stephanie Becken 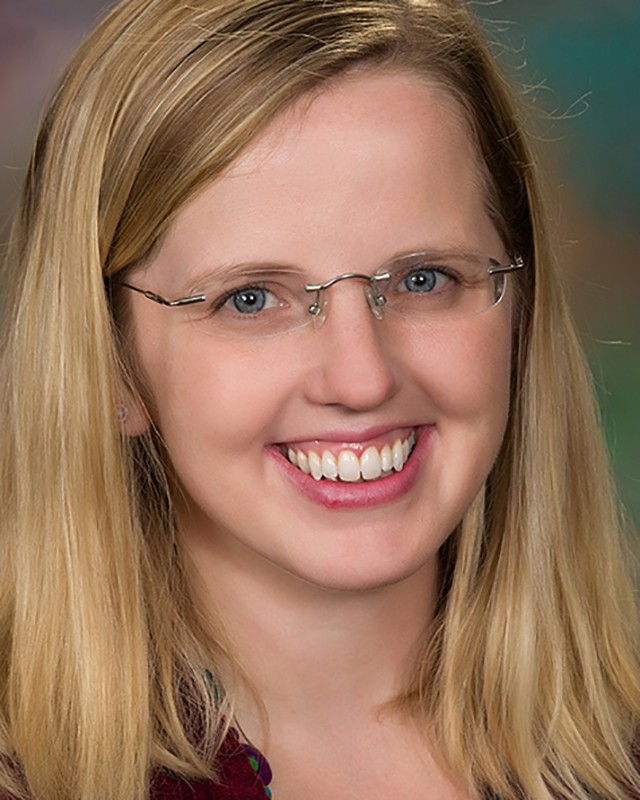 Originally from Lake City, Minnesota, Stephanie graduated from Lincoln High School in 2003. She is earning her A.S. in Early Childhood & Youth Development and is on track to graduate from DCTC in fall 2017.

Are you working while going to school?
Yes, I’m the current director of Children, Youth, and Family Ministries at St. Philip’s Lutheran Church in Hastings, Minnesota

Career plans:
I love my job and hope to continue to build my skills and experience in the ministry field, including more writing.

What do you like best about writing? I enjoy being creative and following through with what could be in a storyline.

Excerpt from “The Fourth of July”

Down the hall, residents sat outside their doors waiting for their aides to lay them down. Not him. No naps. Otherwise he didn’t sleep at night, and if he didn’t sleep at night, then he had all those hours of darkness to be alone. Remembering what it felt like to hold his wife while drifting off to sleep was about all he could take at the end of his day. The nights when he couldn’t sleep, when he’d remember more, those were the ones that made life unbearable.

The Rosemount Area Arts Council was founded in 2007 by four area residents who had been serving on the St. Joseph’s Task Force. The Task Force had been appointed by the Rosemount City Council, charged with exploring possible reuses for the former St. Joseph’s Church and making a recommendation to the City Council. The final recommendation was that the former church be re-dedicated as a community arts center.

Just as the Task Force was making its final recommendations, these four members concluded that the arts in Rosemount were about more than just a building. We determined that we needed an arts council that could spearhead action and programming. The Rosemount Area Arts Council (RAAC) was born! RAAC is a 100 percent volunteer-run, financially independent organization. Unlike our counterparts in surrounding communities, we receive no monies from local government.

“A Word”
by Samantha Sandretto 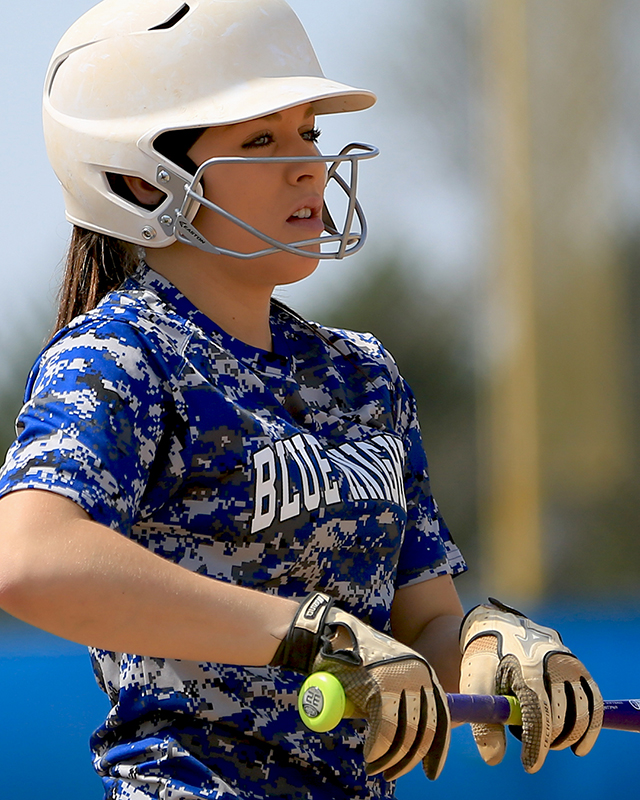 Samantha graduated from DCTC in May 2017 with her A.S. degree in Individualized Studies. A native of Chisago Lakes, Minnesota, Sammi played catcher and shortstop for the Blue Knights fastpitch softball team, which competes at the NJCAA DII level. She’s very busy this summer, working two jobs, coaching softball and searching for a college to attend this fall.

Excerpt from “A Word”

Every time I leave Gracepoint, I look over the names of the tenants residing on the fourth floor. Every time, I come across her name etched in the small gold plaque. Iris Mae Larson. Her plaque reminds me of how permanent it all is. The etching on that small inch of metal is no different from the etches in her mind. No less permanent than her neural pathways slowly shutting down one by one.

About The Friends of Robert Trail Library

The Friends of Robert Trail Library is a growing community of members whose mission is to share our excitement for literacy and life-long learning through embracing library services and resources.

— Courtesy of The Friends of the Robert Trail Library website

“Petals on Water”
by Abigail Anderson 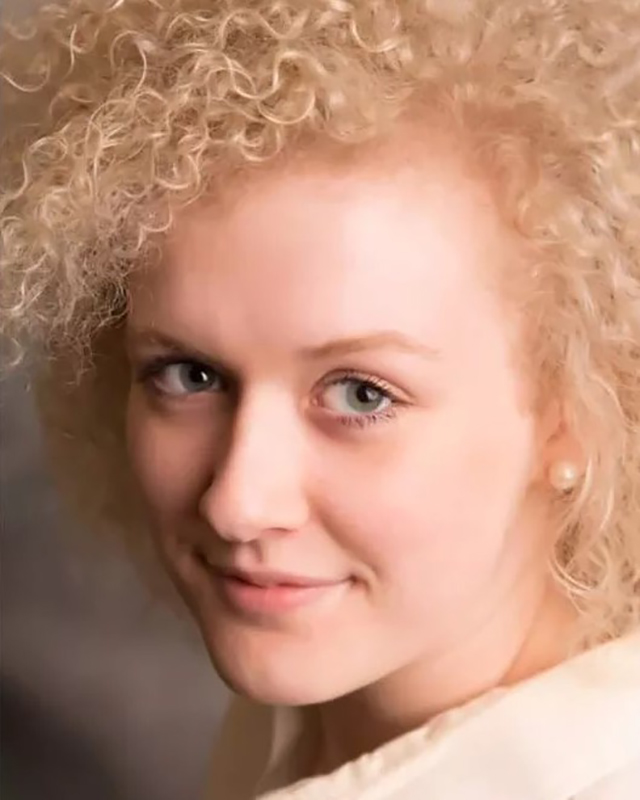 Abigail Anderson, 20, of Farmington, Minnesota, graduated from the Saint Paul Conservatory and Minnesota Connections Academy in 2015. She is earning her A.A.S. degree in the Executive & Administrative Assistant program. Besides belonging to the DCTC Writers Club, Abby is a member of the Multicultural Student Leadership Association (MSLA).

Career plans: Work as an executive assistant for large corporation.

What do you like best about writing?
I love the creative freedom—and the self-therapy it offers me by giving me a chance to put my thoughts into words.

Excerpt from “Petals on Water”

If you ever pay attention to silence, there is a sound. It’s hard to distinguish, nearly inaudible, but if you listen, you can hear it. It’s almost like a small hum that carries over the noises we hear throughout our day. Almost like it’s saying, Notice me. I’m here. Can you hear me? The other noises are louder though. They cover the sound of silence like a cloak. Whether it’s the sound of the subway rails, cars passing in the night, or grasshoppers chirping at your window. It’s underneath them, waiting. Notice me.

About the DCTC Writers Club…

The Writers Club offers you the chance to explore your writing-related interests and develop your writing talent while gaining access to a supportive network of peers and mentors who not only share your creative and intellectual passion, but will also support you in your artistic pursuits.

Become a fan of the Writers Club on Facebook.

To learn more about the Writers Club as well as English and Philosophy courses at DCTC, contact: