DCTC employees and alumni honored by Institute of Leadership and Mentorship

Five members of the Dakota County Technical College campus community were recognized by the Institute of Leadership and Mentorship Friday, June 2, 2017, at the annual ILM Award Ceremony held at the Raddison Blu Hotel in the Mall of America.

“I was honored to receive this award,” Mike said. “It was great to be part of the evening celebrating with Branko, a DCTC alum and past student leader, as well as many other Minnesota and Twin Cities leaders when they were recognized as 2017 graduates of the Institute of Leadership and Mentorship.”

Nicole Meulemans started working at DCTC in 2004 as the wellness center coordinator and soon accepted the position of assistant director of student life and athletics. She has served in her current role at DCTC since 2008. In 2015, she became the student life director at Inver Hills Community College.

Nicole earned her master’s degree in athletic administration from Minnesota State University Mankato in 2008 and served as the graduate student commencement speaker. She has a bachelor’s degree in exercise sport science from the University of Wisconsin–La Crosse. In 2012, she was named MSCSA Student Senate Advisor of the Year.

“ILM is such an important organization that does amazing work impacting people and communities all over the world,” Nicole said. “It was an incredible honor to be nominated by Branko and recognized with my fellow colleagues and alumni by ILM.”

Anna Voight graduated from DCTC in 2011 with her A.A.S. degree in Executive & Administrative Assistant. Anna went on to earn a bachelor’s degree in management from Southwest Minnesota State University and is presently earning a master’s degree in Educational Leadership from Saint Mary’s University of Minnesota. She started working at DCTC as a student life intern. She served as the Nano-Link administrative assistant and student life assistant director before taking on her current role in 2016.

“I was honored to receive this award alongside Nicole and Mike,” Anna said. “They are two of the people I have learned the most from when it comes to leadership and making a positive impact on others and society.” Anna was also thrilled to receive her award alongside former Green Bay Packers defensive end, Kabeer Gbaja-Biamila. “Meeting Kabeer was definitely a high point of the night! I’m lifelong Packers fan.”

While a student at the college, she served as vice president of Phi Theta Kappa and president of the Multicultural Student Leadership Association (MSLA). She was active in the Campus Lions Club and Business Professionals of America (BPA). She participated in SkillsUSA, winning gold at the national level as an Entrepreneur Team member. After graduating from DCTC, Joyce went on to become a successful freelance graphic designer and photographer.

Joyce added that ILM and iChange Nations are both amazing organizations, striving to help and mentor everyone both young and old as well as impacting communities all over the world. “It was a great honor to be nominated for this prestigious award by Branko, a good friend and fellow alum,” she said.

Originally from Kakata, Liberia, Branko Tambah earned an A.A.S. degree in Management for Technical Professionals from DCTC, graduating in 2015. While a student at the college, he served as a student ambassador and was active in Student Senate and MSLA. Because of his collegiate and career success, Tambah has gladly taken an elder son’s role in guiding and protecting his family. Today, he owns his own business, Tambah & Sons Construction and Services LLC. In 2016, he founded a nonprofit organization called Statue of Hope Immigration and Services.

Since 2002, the Institute of Leadership and Mentorship has been focusing on leadership development and capacity building. This vision has been something that our founder Dr. Charles Karuku had to live out on a very personal basis. Growing up in Kenya way back in the 1970s, the level of poverty and hopelessness drove so many young people into despair. However, Dr. Charles realized that you cannot change the outside circumstances until you change the internal circumstances. This is through developing the internal capacity, changing our way of thinking, and nurturing our gifts. (read more…) 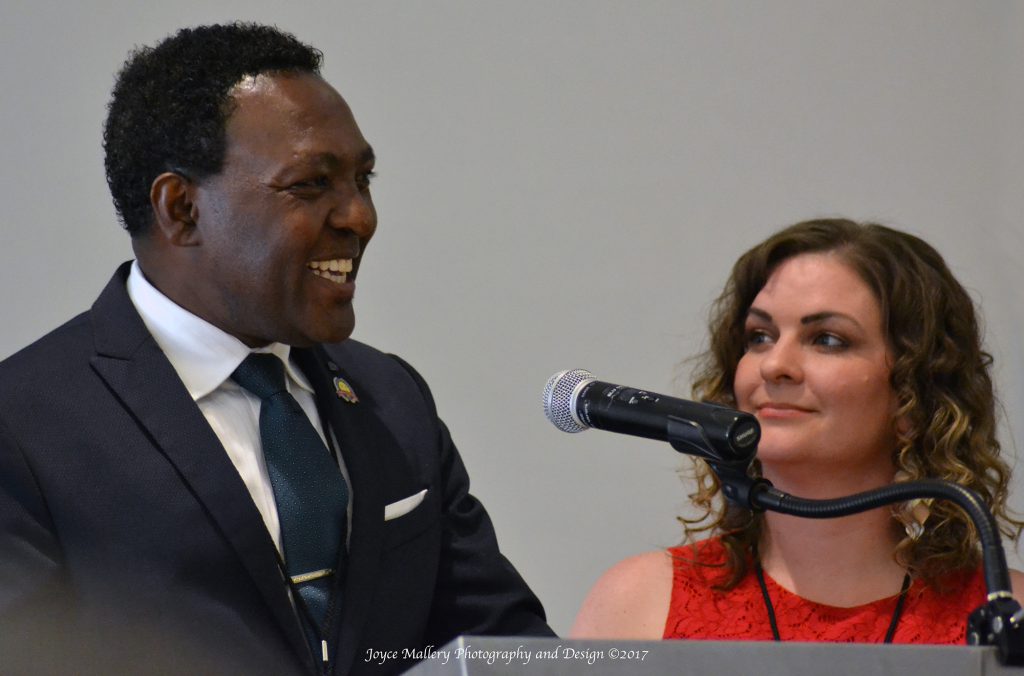