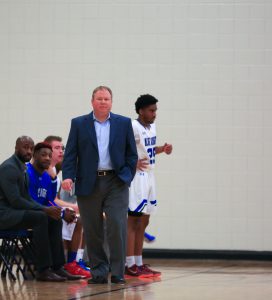 In postseason play, the Blue Knights won the NJCAA DII Region 13 championship, defeating the United Tribes Technical College Thunderbirds (16–14) from Bismarck, North Dakota. The game was played on the DCTC home court in the Activities building on the campus of Inver Hills Community College. The final score was 86–81.

DCTC went on to become NJCAA DII District 7 champions, notching a come-from-behind victory to slip past the Central Community College Raiders (18–14) 68–65. The latter game was played Saturday, March 11, 2017, in Columbus, Nebraska, on Central’s home court. The win propelled DCTC to the NJCAA DII Men’s Basketball Tournament March 21–25, 2017, at the Mary Miller Center in Danville, Illinois. The Blue Knights were one of 16 teams competing in the tournament.

In the consolation bracket, the Blue Knights faced the Macomb County Community College Monarchs (27–6) from Warren, Michigan. DCTC lost to the Monarchs 82–67, ending one of the program’s strongest seasons. 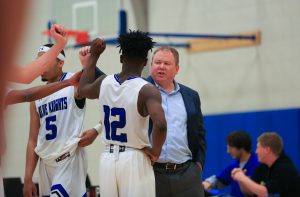 “We had a group of guys this season that improved as a team throughout the year,” Coach Boe said. “They played their best basketball when it counted the most.”

Boe added that the Blue Knights had a great run representing Region 13 and District 7 in the NJCAA DII National Tournament. “I want to thank the team for putting me in position to receive the Coach of the Year honor,” he said. “I’m looking forward to next season and building on our past success.”

Adreon Wadlington, 6-3 freshman guard, was recognized as an NJCAA Division II Third Team All-American for his performance during the 2016–2017 season. All-American selections are made by the NJCAA DII Basketball Committee. Wadlington was also named Region 13 Most Valuable Player. Cole Murray, 6-8 freshman post, was named to the Region 13 All-Region Team. 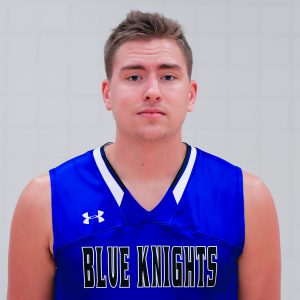 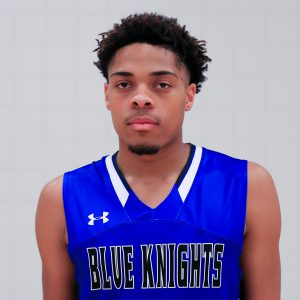 For more photos of the NJCAA DII Region 13 Championship Game vs UTTC, visit:
DCTC on Flickr. 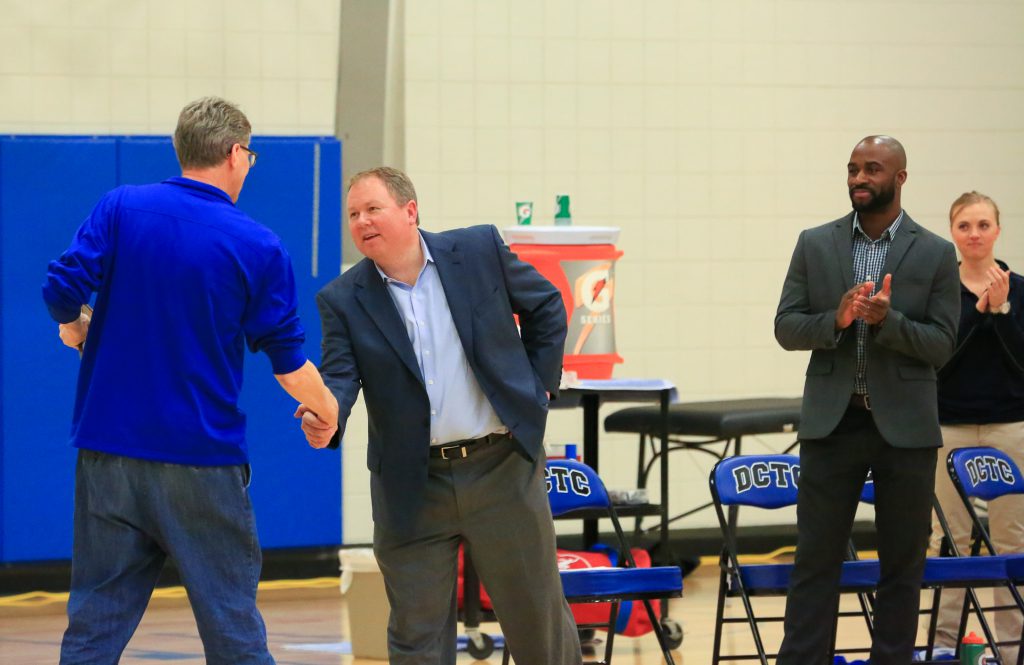