The Student Senate at Dakota County Technical College was recognized as the 2017 Student Senate of the Year by LeadMN, formerly the Minnesota State College Student Association (MSCSA), during the Spring General Assembly at the Breezy Point Resort April 21–23, 2017.

DCTC received a Star Campus award for the seventh year in a row, a designation shared only by Anoka-Ramsey Community College. The Star Campus initiative was created to recognize the work of LeadMN’s most active student senates.

“When I arrived at DCTC, I knew I needed to be connected to organizations on campus,” said Sheina Marie, who is double-majoring in Multicultural Management and Photographic Imaging Technology. “With the encouragement of Anna Voight, I did. I attended my first Student Senate meeting and I knew this was the place I needed to be to become an aide to other students on campus.

As I took in the first day of the conference, I felt overwhelmed with everything, but I knew I wanted to be part of something bigger than myself—and that something was LeadMN.
— Sheina Marie Hawkins

“Many of my colleagues in Student Senate talked about LeadMN and its value in developing leadership skills as well as its work improving the quality and affordability of student higher education. Anna once again suggested that I go to this year’s three-day conference at Breezy Point and consider running for a position within LeadMN. As I took in the first day of the conference, I felt overwhelmed with everything, but I knew I wanted to be part of something bigger than myself—and that something was LeadMN.

“Saturday was an amazing day. As I sat in our regional group meeting, I learned they were looking to fill two positions and one was Platform Committee delegate. I looked at my colleagues from DCTC and said I should do this and they all agreed. Two people interviewed for the position and it came to a vote and I won. I’m so honored to be elected and have the opportunity to serve others and grow my leadership knowledge. Only half our education happens in the classroom; the other half comes from being involved in organizations.” 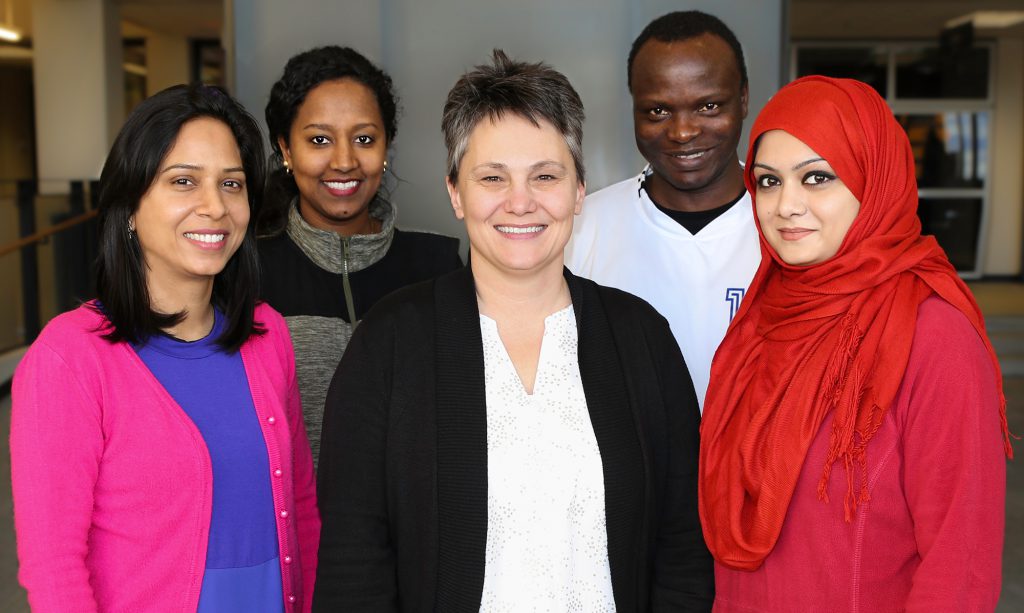 “I could not be more proud of our Student Senate this year,” Nicole said. “This group continues to remind me why our work is so important, and how amazingly talented our students are. Not only are they exemplary leaders, they have made DCTC a better place for all students—and that’s why Student Senate exists. A heartfelt congratulations to a most deserving group!”

“They have selflessly devoted themselves to serving each other and their fellow students,” Anna said. “As an advisor, I could not ask for a better team of senators. They are humble, passionate, funny, committed and genuinely love each other and the people in the DCTC community.”

Anna added that these qualities have had a very positive impact on her and countless other college students and employees.

“They inspire me every day!” she said. “It has been an absolute joy working with them to make the DCTC experience the best is can be for all students. I look forward to working with our incoming executive board members and senators to build on this momentum to make next year even better.”

“Student Senate of the Year goes to the senate that has taken their work above and beyond the call of duty. In many cases, they have changed the lives of countless amounts of students for the better.”
— LeadMN

“It has been an absolute joy to watch this year’s student senate work to make DCTC a better place for our students. They exude positivity, kindness, authenticity, and a commitment to our campus that is rare. I can’t think of a more deserving group!”
— Nicole Meulemans, Student Life Director and Student Senate Advisor

To learn more about Student Senate at DCTC as well as LeadMN, contact: 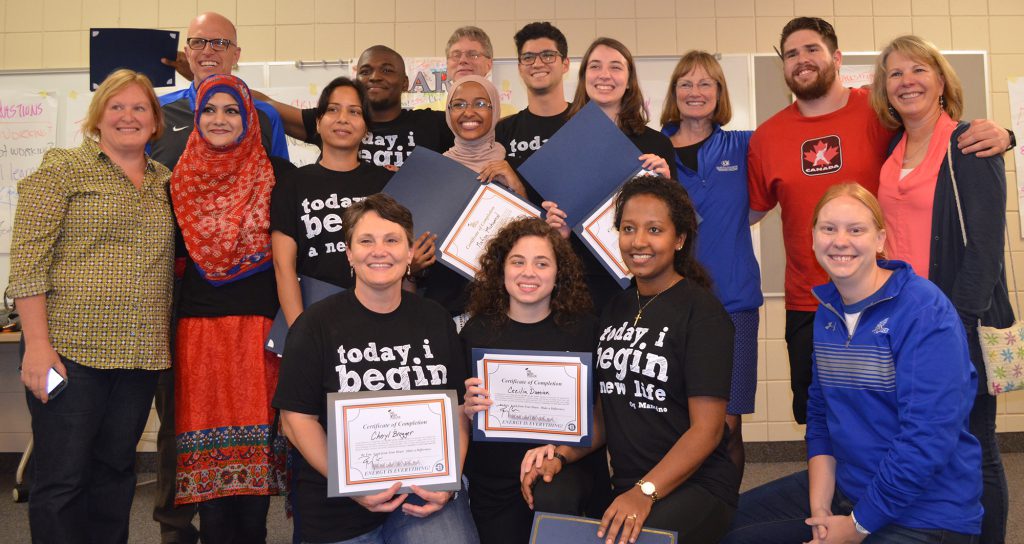 With 44 student athletes on the roster and two new coaches on staff, the doors of opportunity are wide open for the 2007 Blue…