Josh Jones, 22, of Cottage Grove, Minnesota, graduated from Hope Christian Academy, a private school in St. Paul Park, in 2013. Four years later, in the fall of 2017, Josh will be starting his higher education journey at Dakota County Technical College. He is pursuing an A.A.S. degree in Software Development with plans to graduate in two years.

“I didn’t know what I wanted to do when I graduated from high school,” Josh said. “I thought I would be setting myself up for failure if I enrolled in college without being passionate about the field I had chosen.”

Josh took the time to build life experiences and find out exactly what he wanted to do for a career. He worked in the customer service industry and discovered that engaging directly with people as an integral part of his job helped him transcend a naturally introverted nature and become more outgoing with stronger soft skills.

“I eventually figured out that I could make a living working with computers—and I realized I’ve always had a passion for electronics,” Josh said. “I see software development as a field where I can be creative. I want to be able make things—and that can include mobile apps and developing websites.”

Paying for college can be a sticking point for many would-be students. Luckily, scholarships are a big part of what DCTC and the DCTC Foundation provide to help make the road a little less bumpy. Josh attended the DCTC Open House on April 5 and has already registered for all his classes for fall semester 2017. He also signed up for a scholarship drawing—and won. He was awarded $3,000 to use toward tuition and fees at the college.

“I was still on the fence about enrolling because I wasn’t sure I could afford it,” said Josh, who works as a contract delivery driver for Amazon.com. “Getting the $3,000 Open House Scholarship makes all the difference. That money will go a long way to covering my college expenses.”

Well above the statewide median of $18.88/hour

This career is currently in very high demand and is seeing very high growth compared to other careers. Growth rate is 10.3 percent, or well above the statewide average. There will be a need for about 2,970 new Applications Software Developers to meet market demand between 2014–2024. This includes the demand due to replacement (workers leaving the occupation or retiring) as well as growth.

Josh is looking forward to joining Chess Club when he starts school in the fall. Chess is a game he’s always wanted to learn. When he’s not working, he enjoys spending time with his friends just hanging out or playing online videogames.

“We look for any excuse to get together,” he said.

The two people Josh admires most in the world are his parents. His dad is an automotive mechanic and his mom’s a nurse. When asked to come up with three words to describe himself as a person, Josh chose polite, helpful and humble.

“I get that from my dad,” he said. “He’s the kind of guy who will pull over to help someone in trouble on the road. My mom is also a role model in my life.” 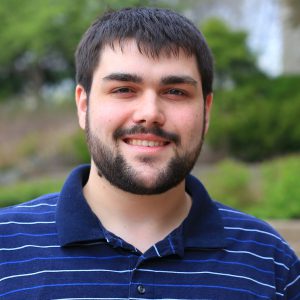 What is your greatest accomplishment so far?

“I became an Eagle Scout at the age of 18. I was big in the Cub Scouts and Boy Scouts when I was younger. I fought tooth and nail to earn the Eagle Scout award.”
— Josh Jones

Eagle Scout is the highest achievement or rank attainable in the Boy Scouting program of the Boy Scouts of America (BSA). The designation ‘Eagle Scout’ was founded more than one hundred years ago. Only four percent of Boy Scouts are granted this rank after a lengthy review process. The requirements necessary to achieve this rank take years to fulfill. Since its founding, the Eagle Scout rank has been earned by more than 2 million young men.
— Wikipedia 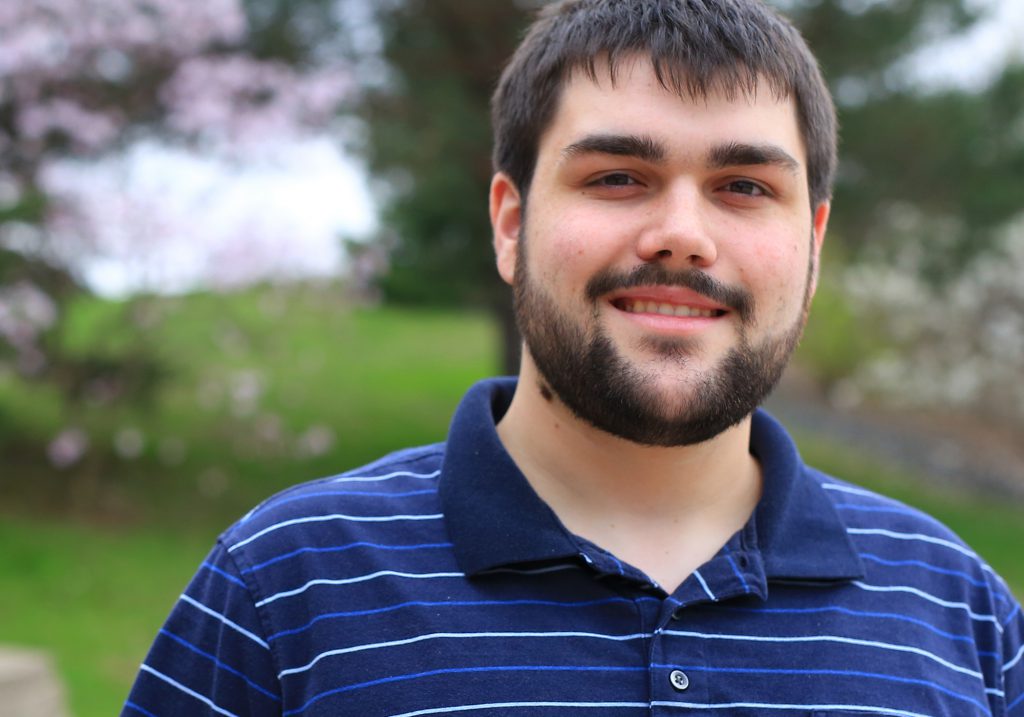 To learn more about scholarships and the DCTC Foundation, contact: