On Tuesday, February 21, students attended nearly 70 meetings arranged between the Minnesota House of Representatives and Minnesota Senate. Students delivered the MSCSA message of a 1 percent tuition cut for two-year colleges as well as developmental education reform; the message was well received.

Students also got the chance to share their personal stories with legislators. Many students toured the newly remodeled State Capitol.

That afternoon, MSCSA students attended a meeting of the Higher Education and Career Readiness Policy and Finance Committee. The students heard testimony and were recognized by Committee Chair Nornes. A small group of students placed an MSCSA-sponsored bill in “The Hopper” to complete the day.

MSCSA recognized the authors of the association’s legislative bills: 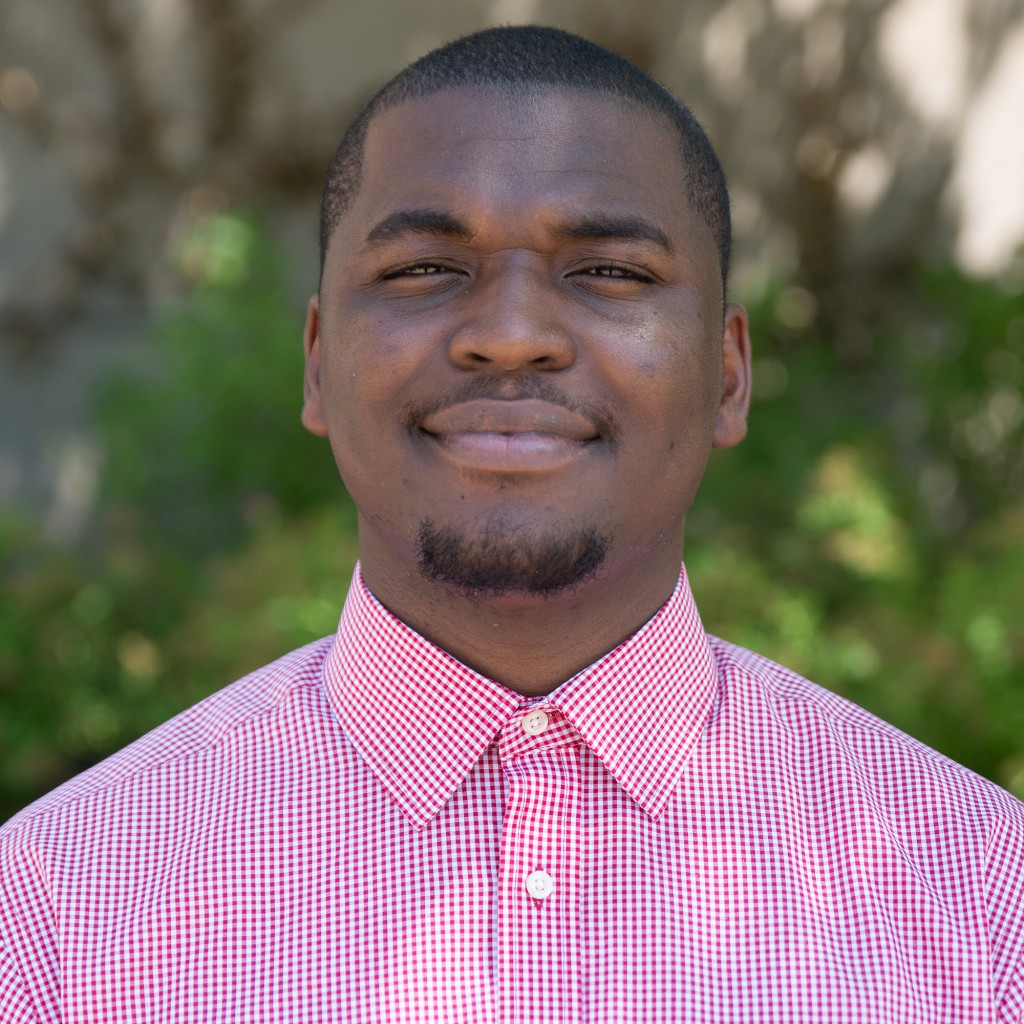 Advocacy Day is a two-day event held at the State Capitol by MSCSA for college students to meet legislators on issues that affect two-year colleges and their students. As the name indicates, the day is meant for advocacy on several issues such as tuition decrease, developmental education and increasing funding to drive reform. All these issues are important, but the primary focus is a 1 percent reduction in tuition.

Day two was the real deal. Students from DCTC were scheduled to meet with three legislators, but we could only meet two as one had a committee meeting to chair. We first met with Representative Erin Maye Quade. Erin was very supportive of the tuition decrease and promised to vote in favor of the bill if it came to the floor.

Our next meeting was with Senator Matt Little. During our meeting with Matt, we discovered that we had a lot in common. Matt had attended Inver Hills before transferring to the University of Minnesota. He is also a member of Lions Club and still faces the debt he accumulated as a student. Matt promised to support the bill and stay vigilant on issues of education, stating that we have an ally in the governor, who is also a huge supporter of improving budgetary allocations for higher education.

In between meetings at the Capitol, we managed a tour of the Capitol building along with the chambers of the Senate and Supreme Court, the Joint Assembly, and the offices of the governor and attorney general. We had a good time catching up with both historical and present moments. Advocacy Day wasn’t just two days of meetings; the event was filled with learning and fun—and as students of Dakota County Technical College, we were honored to attend.

To learn more about Student Life and the Student Senate at DCTC, contact: