A great story line would have had DCTC win its third consecutive Region Baseball Championship on their own campus.  However, the Blue Knights came up short as runners up and came one game away from advancing to the national playoffs for the Junior College World Series. 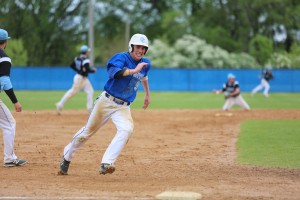 The Blue Knights began the tournament strong with three consecutive double digit run wins, scoring 10 runs or more, to advance to the championship series against Southeast Community College of Nebraska

The Southeast Storm eliminated DCTC from last year’s national playoffs and provided enough motive for the Knights to gain revenge.  However, the normally powerful bats of DCTC came up shy while only producing four runs in game one and two runs in game two of the series.

Southeast won Sunday 7-4 and again on Monday, 7-2 to end the season for the home team. Southeast Advances to the national district playoffs with DCTC season came to an end. 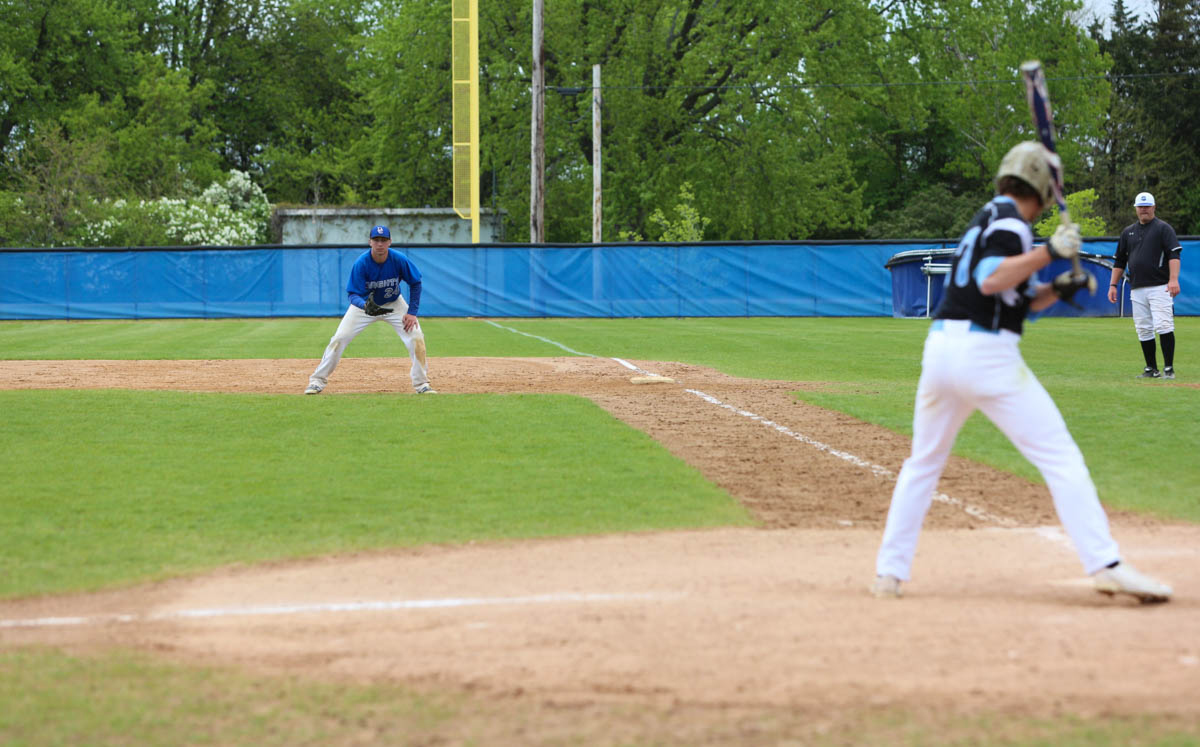 A silver lining for the Blue Knights came when Nick Lacina, sophomore from Eagan Minnesota was names Region XIII Most Valuable Player.