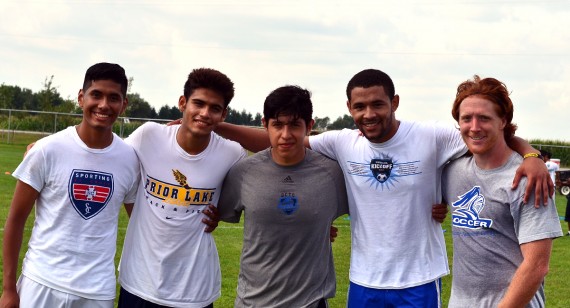 The men’s soccer team at Dakota County Technical College is ranked #11 in the nation by the NJCAA Division I Fall 2014 Top 20 poll. Last season, 2013–2014, the Blue Knights turned in an overall record of 16–3–1, winning all nine of their home games at the Ames Soccer Complex on college’s main campus in Rosemount, Minn. The team lost the last game of the season, falling 1–3 to eventual NJCAA DI national champion, Iowa Western Community College, in the NJCAA Region XI championship. DCTC was ranked #14 on the Top 20 poll in November 2013.

Head Coach Cam Stoltz reported that the upcoming season is possibly the most promising in Blue Knights history. “This team is more than a decade in the building,” Stoltz said. “Our schedule has been top ten, getting stronger and stronger each year from playing teams like Yavapai and Iowa Western. This year we connected on all recruiting cylinders, signing great players locally and nationally. Our goal is to rise higher in the rankings and ultimately compete for a national championship.”

Two outstanding freshman are Jhony Blanco, a midfielder from Prior Lake High School, and Adolfo Barrera-Gonzalez, a midfielder from North St. Paul High School, the 2013 Class 2A soccer champion. As a senior, Blanco scored 11 regular-season goals for the Lakers; Barrera-Gonzalez nailed the shootout kick that beat Eastview 5–4 in the 2A championship game. 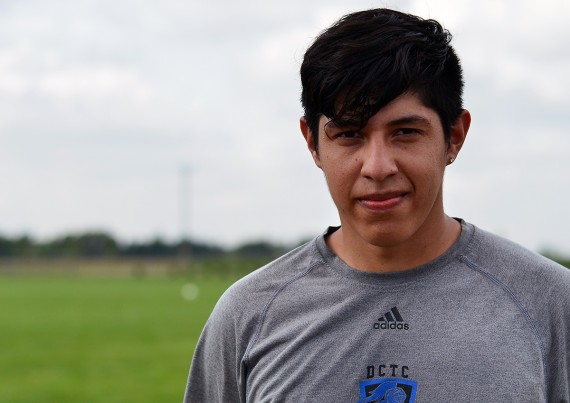 Sophomore Jose Andriano was an NSCAA/Continental Tire Junior College Division I Men’s Second Team All-American last season. The 5’8, 175-pound attacking midfielder led the team in assists with 16. Andriano holds a full-time job while playing soccer and earning a degree. His career goals include transferring to UC Irvine as a business major after graduating from DCTC. He plans to pursue a pro soccer career and eventually start his own business. 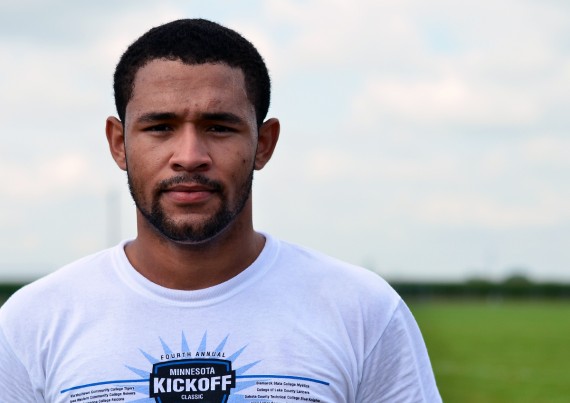 Sophomore Cliff Adams grew up in the Virgin Islands. The 6’2, 188-pound fullback likes that DCTC is a small college with classes that offer one-on-one interaction with his instructors and a campus that lets him to see his friends and teammates often during the day. Adams is taking general education courses with plans to become an RN or nurse practitioner. His favorite pastime is meeting new people. 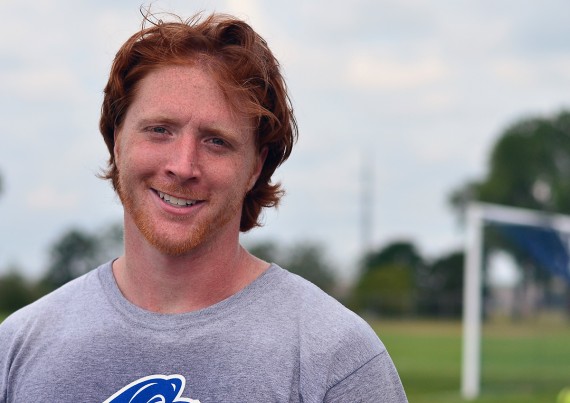 Sophomore Nathan Schram chose DCTC because he wanted a solid education and the opportunity to play collegiate soccer. Last season, the 5’10, 185-pound midfielder was selected for the NSCAA/Continental Tire Men’s Junior College Division I All-North Region Second Team. Schram enjoys online classes and is considering earning an M.B.A. with the prospect of working in finance. His sister, Nicole, 21, a student in the college’s Early Childhood & Youth Development program, inspired him to attend DCTC.

For more information about NJCAA athletics and men’s soccer at DCTC, visit GoBlueKnights.com, or contact: