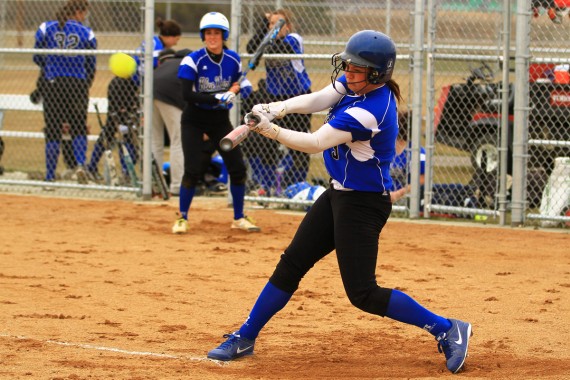 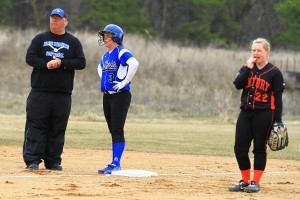 Blue Knights Fastpitch Softball Head Coach Tom Cross reported that Orrell is the first All-American in the history of the fastpitch softball program at DCTC and only the eighth All-American to come out of the college’s six athletics programs.

“Being named to the All-American Second Team by the NFCA is a very prestigious honor,” said Cross. “Amanda has been a steadfast member of our softball program’s rise at DCTC and in the region. There are about two thousand players at the NJCAA Division II two-year college level—and we had one of the best.”

Cross explained that Orrell started last season driving the ball and hitting with power. “In my opinion, Amanda was the best leadoff hitter in the country,” he said. “She raised havoc on the bases from the very beginning.” 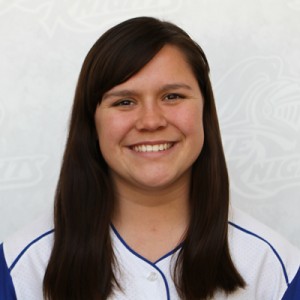 The Blue Knights fastpitch softball team just completed their second season at DII. They won the regional championship in 2013 and finished as runner-up in May 2014. Read more about the team’s success in the Real Magazine article Softball Posts 2nd Consecutive 21-Win Season.

In fall 2014, Amanda Orrell is transferring to Hamline University in St. Paul, Minn., and will play softball for the Pipers. 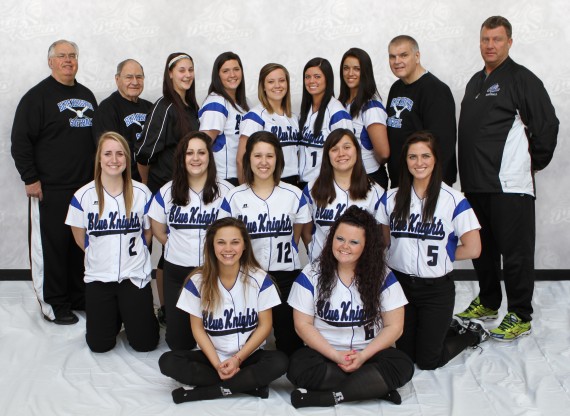 Former UW-EC star knows how to win Jill Millis, the new head fastpitch softball coach at DCTC, has sports in her blood. Her father…