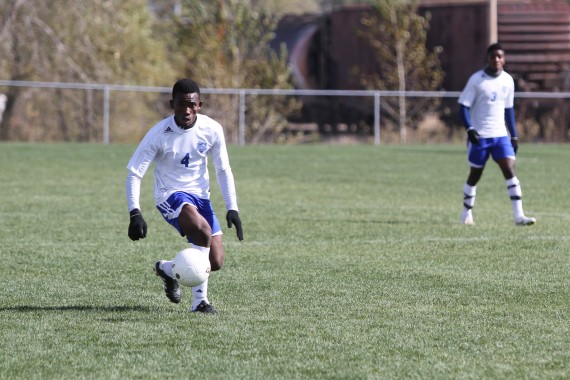 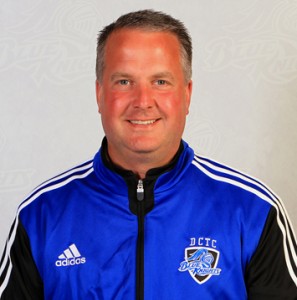 Head Soccer Coach Cam Stoltz explains that this year’s team is a blend of returning and new students. “They respect what DCTC has done and want to better the program and themselves,” he said. The team was 10th after winning against the Riverland Community College Blue Devils on Sept. 4 and defeating the Bismarck State College Mystics on Sept. 15 by a score of 3–0.

“We are undefeated and being ranked in the top ten is like riding a wave. The challenge becomes increasingly difficult, but the experience and lessons are invaluable,” said Stoltz.

Men’s soccer, with an overall record of 7–0–0, has scored 23 goals to only three against them. The team has a challenging schedule this week with three away matches. On Wednesday, Sept. 18, they head to Coon Rapids, Minn., to face the Anoka-Ramsey Community College Golden Rams, who are currently ranked ninth nationally in NJCAA Division III. Then they head to DuPage, Ill., for a tournament on Sept. 21–22.

Stoltz has confidence in his team to compete in a national level schedule. “The students have always worked hard and continue to be proud of the college,” he said. “Our goal is to use the soccer experience to provide lessons that transcend into the classroom and beyond DCTC.” 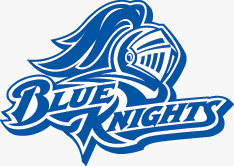