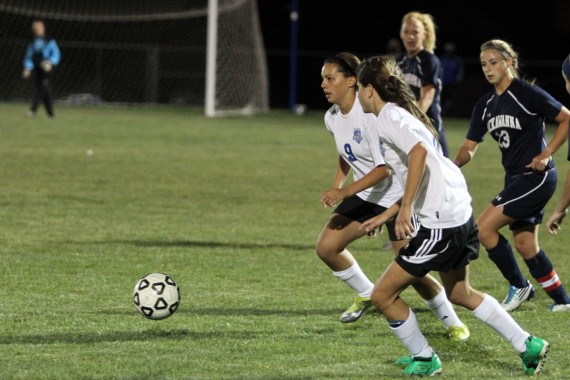 2. It has always been held at Ames Soccer Complex, the multi-field, soccer-specific athletic facility on DCTC’s Rosemount, Minn. campus

4. Teams have travelled from as far away as Pennsylvania (Lackawanna College Falcons) and Texas (Navarro College Bulldogs)

For the most up-to-day roster and game schedule: 2013 Minnesota Kickoff Classic

To learn more about the Minnesota Kickoff Classic at DCTC, contact: