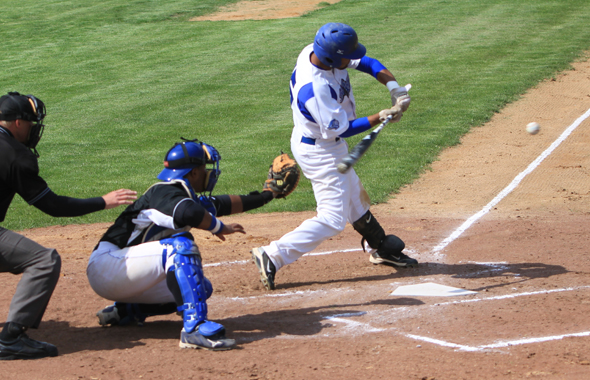 The DCTC men’s baseball team played in the NJCAA Region 13 Tournament May 11-12, 2013 at Bismarck, N.D. The Blue Knights completed the tournament with a perfect 3–0 record, surrendering just one run and 11 hits. 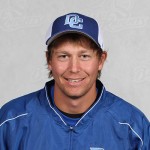 The tournament began with a 10–1 victory over Dakota College at Bottineau. The next two games the Knights played against Williston State College Tetons, winning 2­–1 and 9–0.

“The real turning point in the tournament was the semifinal 2–1 victory over Williston,” said Robert Ireton, freshman outfielder from Merriwa, Australia. “The 10-inning win allowed us to be one game ahead of Williston when playing them in the championship game.” 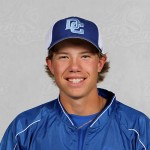 Freshman infielder Brett Lindsey from Eagan, Minn., agreed the semifinal victory was crucial. “We felt confident going into this regional tournament and can’t wait to play in the district tournament next weekend.”