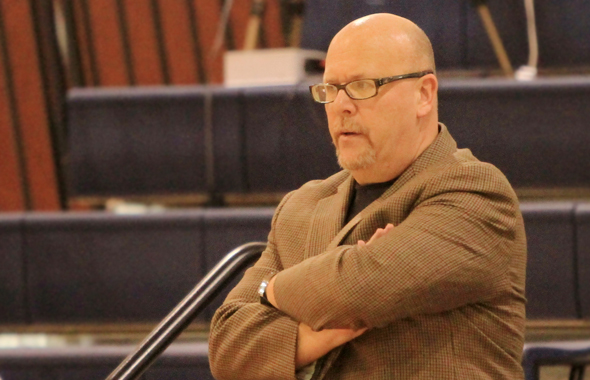 In January 2013, Jay Pivec marked his 600th win as a head basketball coach. Pivec achieved this coaching milestone as head coach of the Blue Knights men’s basketball team at Dakota County Technical College. The win came against Dakota College at Bottineau Jan 19 at the Salvation Army Community Center when the Knights downed the Lumberjacks 70–40. The Knights finished their second season at 18–12. Pivec’s record at DCTC is 42–19. His career record overall is 605–258. 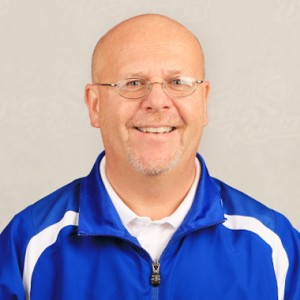 “Being a coach is extremely rewarding,” said Pivec. “Everyday I have the opportunity to see young people grow.”

Coach Piv is famous for mentoring his players while preparing them for the highest levels of college basketball. “The relationship with my players develops into a friendship,” he said. “I truly appreciate being able to stay in touch with so many of them.”

Pivec is one of the top coaches in NJCAA Division III basketball history. Before coming to DCTC, he coached the Minneapolis Community and Technical College Mavericks for 20 seasons with a record of 425–115. 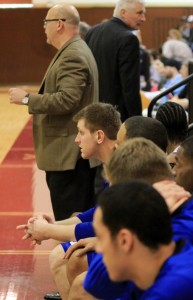 “After the program at MCTC ended, DCTC gave me the opportunity to continue coaching while building a new basketball program,” said Pivec. “I am thankful DCTC gave me the chance to reach this wonderful career milestone.”