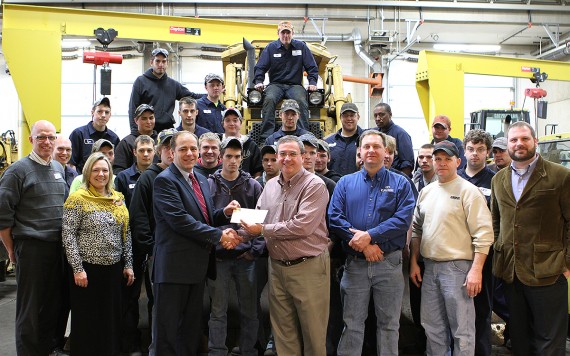 Ziegler Cat, one of the largest and most successful Caterpillar dealers in the U.S., donated $12,500 to the DCTC Foundation for student scholarships, instructional equipment, faculty development, course upgrades and recruitment efforts in the college’s Heavy Construction Equipment Technology program. The Caterpillar Foundation Dealer Excellence Fund matched the grant, bringing the total donation to $25,000. Ziegler and the Caterpillar Foundation have a longstanding history of supporting the HCET program through generous donations to the DCTC Foundation. 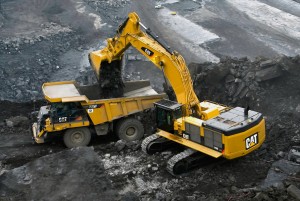 “Through its Dealer Excellence Fund Program, the Caterpillar Foundation works with Cat dealers across the nation to help colleges train highly-skilled technicians for the heavy equipment industry,” said Tharan Leopold, executive director of the DCTC Foundation. “When a Cat dealer makes a donation to support a program, the Cat Foundation matches that donation with the goal to continue developing topflight curricula and educational opportunities. The idea is to create more high-paying technical jobs for graduates while augmenting the technician talent pool.”

Dan Ruzicka, an HCET instructor at the college, welcomed the donation as a key way to keep his program strong and his students superbly prepared to enter a constantly evolving workforce. “My students greatly appreciate the ongoing support we receive from Ziegler Cat and the Caterpillar Foundation,” said Ruzicka, the college’s 2010 Outstanding Instructor of the Year. “Our industry is one of the most technically advanced in the world, which means the technicians we train have to be the best in the world as well.” 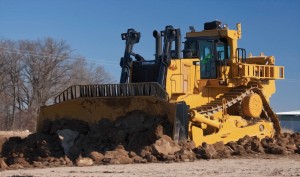 Mike Opp, dean of transportation and technical careers, underscored Ruzicka’s perspective. “We are always looking for ways to improve our programs,” Opp said. “One way we are doing that is through the college’s $7.23 Transportation and Emerging Technologies Bonding Project. Ziegler Cat helped promote the successful bonding request with state legislators. Eric Magnuson, the recruiting manager at Ziegler, pitched in by leading tours of the areas scheduled for renovation.”

Opp added that the construction phase of the bonding project begins this spring. He noted that the college will request $6.9 million in 2014 to fund the project’s completion.

According to ISEEK, Minnesota’s comprehensive career, education and job resource, the average pay for heavy construction equipment techs in the seven-county metro area is nearly $27 an hour. Top earners make more than $30 an hour. Between 2010 and 2020, the demand for heavy equipment techs statewide is expected to grow 14.6 percent.

For more information about the DCTC Transportation and Emerging Technologies Bonding Project, contact: