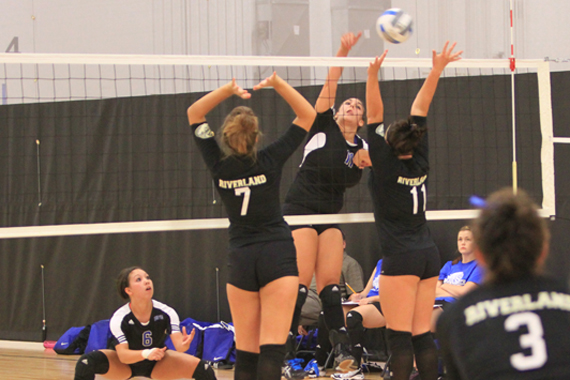 The DCTC Blue Knights women’s volleyball team finished their second season with a record of 16–9. “We improved from last year’s season record of 12–14,” said Head Volleyball Coach Jason Uller. “We began practicing in August, with games every week in September and October. I am very happy with the team’s accomplishments this season.”

The Blue Knights roster consisted of only six players, which meant each player was in the game the entire time with no opportunity for substitutions. “Since we had just enough players for a team, everyone did a great job playing their positions,” said Uller. “The girls worked great together, it was really a team effort.”

The Blue Knights had a young team this year with only two returning players. According to Uller, one of the returning players, Bailey Anderson, had an exceptional season. She is an outside hitter from Eastview High School in Apple Valley, Minn. Anderson led the nation with a record of 4.92 kills per set. This season, in 787 hitting attempts she had 433 kills with only 51 errors, which ranked her second in the nation with a .486 hitting percentage.

“I am very proud of our team,” said Uller. “Playing with only six players all season long was definitely a challenge, but the girls played with determination and strength. I witnessed their skills improve thoughout the entire season and they truly succeeded as a team.” 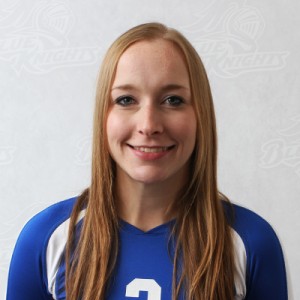 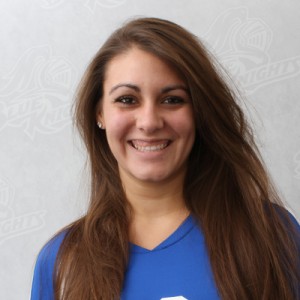 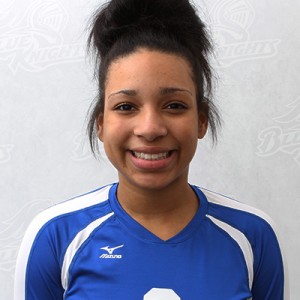 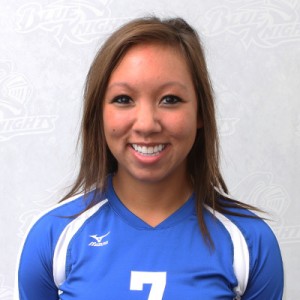 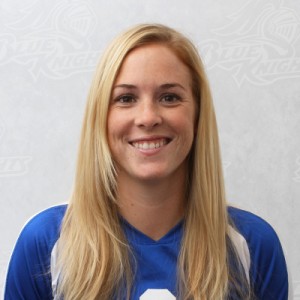 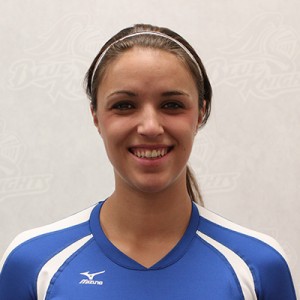 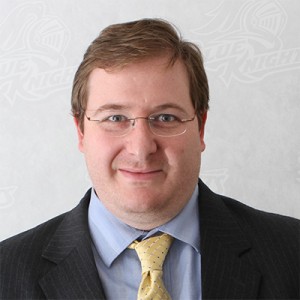