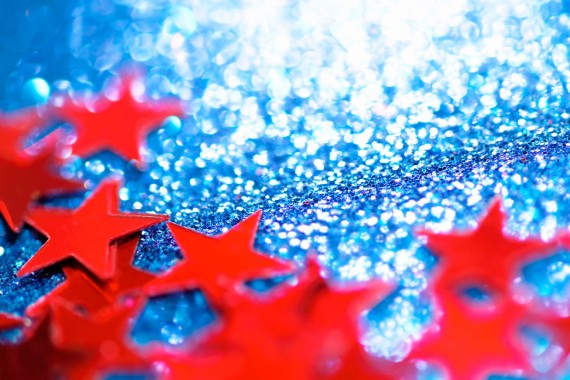 Commit to Complete is just the first step

The Phi Theta Kappa Honor Society follows the Five Star Development Plan based on PTK’s mission of recognizing academic achievement and providing opportunities to students in two-year colleges. As the chapter progresses through each star-level goal, the members are involved in larger scale projects.

DCTC’s PTK chapter was named a Two Star Chapter for the first time last year. That accomplishment sparked ambition among a few select members. By the end of 2012, they hope to have Beta Theta Tau named a Five Star Chapter.

To progress onto higher levels, chapter members must increase their outreach from college level to regional and then national. “We have to organize a college project, develop an Honors in Action program, journal, and submit documentation for everything,” explained Carrie Schneider, the PTK chapter’s advisor and the college’s director of institutional research and planning. “It’s a lot more work.”

To kick things off, the chapter’s college project committee met last spring with DCTC President Ronald E. Thomas, Ph.D. The idea is to get the students involved in a project and work with the college administration on something that they can do for the college.

In addition to the college project, PTK is also hosting two more events at the same time. Founder’s Day, where everyone can celebrate the 94th birthday of PTK and enjoy a cupcake.

Also, PTK is hosting Armful of Love. This year, the chapter has adopted two families of five. By donating gifts, money, or gift wrapping supplies now through December 4, you can help bring joy and happiness to families this holiday season.

“PTK wants members to branch out further and further, growing chapter activities, and broadening their impact beyond campus-wide,” Schneider said. “Members are encouraged to focus on a project and reflect on a personal level, too.”

The Honors in Action project is another step the chapter must complete to reach five stars. It’s about reaching out into the community. “It’s a big project, but we’re making great progress,” said Angela Haley, Beta Theta Tau president. This year, they chose the theme “food.” “PTK is about being active, but not just for us, it’s about the community,” Haley added.

Haley also explained that every project must be based on PTK’s four pillars: Scholarship, Leadership, Fellowship, and Service. “There’s so much that we can do as a chapter and we’ve definitely been very service oriented,” she said. Each pillar has a specific purpose and members get ample opportunities through projects to grow in each area, professionally and personally.

“A fire has been lit. We’re definitely a lot farther than we have ever been,” said Haley. “We’re shooting for five stars, but will see where we end up when everything is complete.”

For more information about Phi Theta Kappa at DCTC, contact: