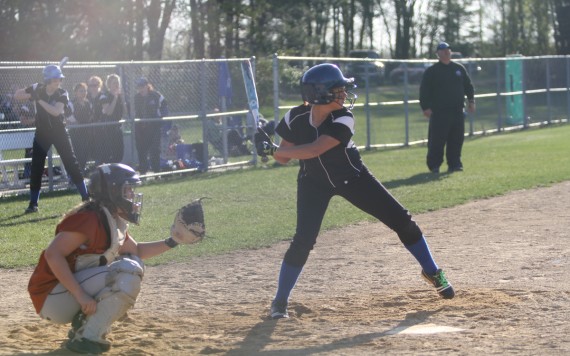 Dakota County Technical College fastpitch softball announced the team’s 2013 recruiting class, which will compete for the first time at the NJCAA Division II level. This year also marks the first season the Blue Knights will be competing in the North Dakota Conference. Being in a conference not only helps with scheduling games, it also provides an opportunity to recognize players for exceptional athletic and academic achievements.

“Our first year of recruiting has been terrific,” said Tom Cross, head fastpitch softball coach at DCTC. He noted that the new recruits bring great talent in a wide variety of positions. “I look forward to fielding a competitive team in our first year at DII,” Cross added.

A DCTC Alumni Newsletter DCTC Alumni, I remember starting classes in August of 2013 feeling excited, nervous, and wondering what lies ahead. Many of…