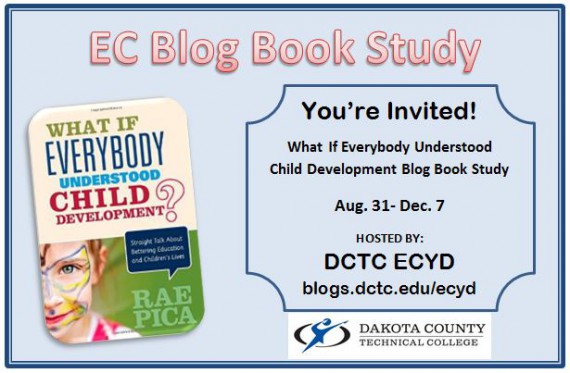 The first special guest expert participating in this book study is… Angèle Sancho Passe! Angèle’s career began as a licensed early childhood teacher and parent educator, then as a school district administrator. She is now a writer, speaker, consultant, and teacher educator online and in the classroom.

She a bachelor’s degree in child psychology and family social science, a master’s degree in family education, and a certificate in human resource development from the University of Minnesota. She was born in Algeria, North Africa, in a colonial family of French and Spanish descent. Her family then moved to Spain as refugees at the end of the Algerian independence war. Later, she came to the United States as an immigrant. As a result, she has some insight into the refugee and immigrant experiences that she brings into her professional life. Consequently, she is fluent in English, French and Spanish and works in all three languages. Angèle was a guest speaker on our blog back in 2011 (scroll down until your reach her name).

Visit Angèle’s website to learn more about her work in early childhood. Angèle will kick off our book study on Aug. 31st regarding chapters 1, 2, and 7 of Rae Pica’s book What If Everybody Understood Child Development? 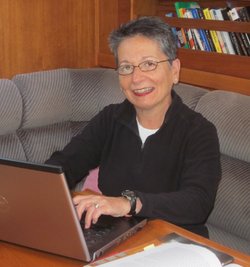 *Just joining us and want to get started? You can find all the book study details HERE. Grab your copy of the book and join us for this epic online event beginning on Aug. 31st!