I took my son to his appointment yesterday. It was a great experience for both of us. We arrived early and therefore had time to explore the building and eat. There is a McDonald’s within the complex so we ate there. It was neat for me because the last time I ate there, was when my son was actually in the hospital for his surgery. I talked with Carter about my memories and he seemed very interested.
After we ate, we went to the office and checked in. Carter said he wasn’t nervous at all and was actually a little excited to meet the doctor that did his surgery. We waited about 8 minutes (not bad huh) and they called Carter’s name. The Dr. was a little behind so the Nurse came in first. She looked at Carter’s head from the front, side, and back. She felt it all around. She was very pleased with the way it turned out. She said “It looks great! It rounded out very well.” Then she left to go get the Dr.
About three minutes later, the Dr. came in. He seemed happy to see Carter. He said, “I can’t believe it. I can’t believe it. He looks great.” Then he asked Carter, “Who did that to you,” pointing at his big shiner on his forehead. (A block fell from a block tower and bonked him in the head. It’s still swelled a little and quite bruised. Carter said nothing. Again he asked, “Who did that to you? Mom is not going to say anything. You tell me who did that to you.” Carter replied, “The block.” The Dr. still pursued the question. “Yes, but who did it?” Again Carter replied, “A block. Um, the block was on the shelf thing and I was vrooming up my car fast and the block fell backwards and got my head hard. It didn’t really hurt.”
After assessing everything, the Dr. told us that he looks beautiful and left the room. The nurse mentioned that we don’t need to come back “because his cranial structure is pretty much done growing at this point.””Do either of you have any questions,” she asked. “Yes,” Carter said, “What are those bones?” He was referring to a few bone structures sitting on the window sill. The nurse promptly answered, “Well, this one is your bottom bone. It’s the bone at the bottom of your spine that’s part of your bottom. And this one has the bones in your neck. This last one is two pieces that are in your back.”
And with that, we left. Since it was valet parking only, our car was waiting for us which was nice with the colder weather and snow. I gave Carter a small bag of Skittles as a special treat and drove him back to school. All in all, a great day! 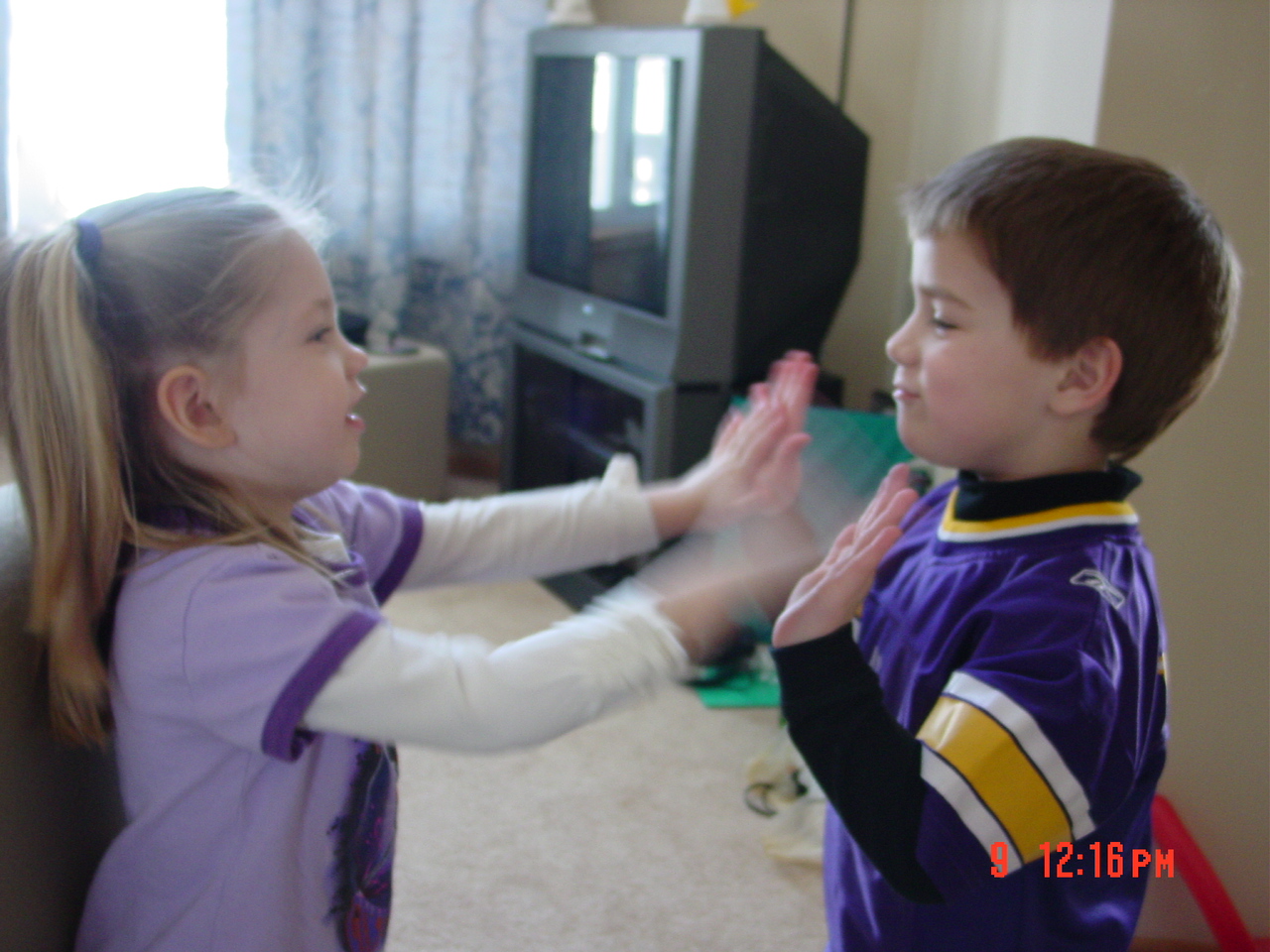 You can hardly notice his scar now!